Tickets for over forty music, theatre and dance programmes that will be performed at the 71st Dubrovnik Summer Festival from 10 July to 25 August this year are available online at the Festival website dubrovnik-festival.hr and via ulaznice.hr ticketing service.

In addition to the tickets for repeat performances of Shakespeare’s Hamlet on Lovrjenac Fort, directed by Paolo Magelli, tickets have been released for the eagerly-awaited premiere of Marin Držić’s Grižula directed by Saša Božić and Petra Hranšćanec, which will be performed by the Festival Drama Ensemble on 20 August in Gradac Park. Starting today, tickets are also available for guest performances of hit plays Three Sisters by Bobo Jelčić, performed by the Croatian National Theatre Zagreb ensemble, and Who is Afraid of Virginia Woolf? directed by Lenka Udovički with Rade Šerbedžija in the lead role, produced by the Ulysses Theatre and Belgrade Drama Theatre. 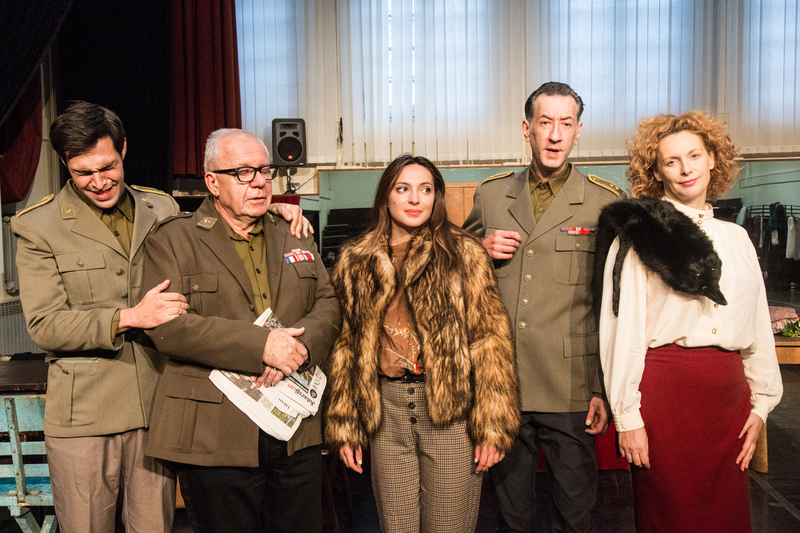 Tickets for the concert of the ten-time Grammy Award winner Arturo Sandoval are also already available. One of the world’s most renowned jazz trumpeters, Sandoval will perform on 21 July on Revelin Fort terrace sponsored by Mastercard. Music lovers will be pleased to know that tickets for the majority of Festival concerts are available for purchase, including the performances of the French-Georgian pianist Khatia Buniatishvili with the Dubrovnik Symphony Orchestra, the Russian soprano Julia Lezhneva with the Moscow-based ensemble La Voce Strumentale and violinist Patricia Kopatchinskaja with the esteemed ensemble Il Giardino Armonico. Tickets are also available for the performances of Mozart’s Requiem at Držić Square, the National Youth Orchestra of Canada, British vocal ensemble English Voices, as well as the closing gala concert with Željko Lučić and soprano Lana Kos and many others. 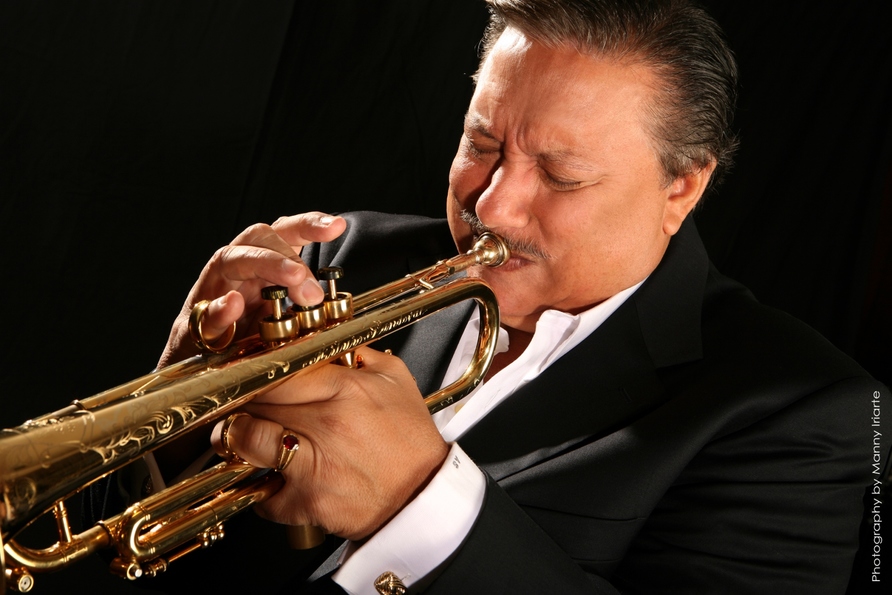 Ballet fans can book their seats for the gala and dance production I Am Not Scared choreographed by Ilya Zhivoi, performed in Gradac Park by the soloists of one of the world’s foremost ballets, the Russian Mariinsky Ballet. The tickets are available at the Dubrovnik Summer Festival website dubrovnik-festival.hr and via ulaznice.hr ticketing service. Purchasing tickets online with Mastercard® and Maestro® cards provides a 10% discount while spending over 500 HRK provides an additional 30% discount voucher for festival souvenirs. 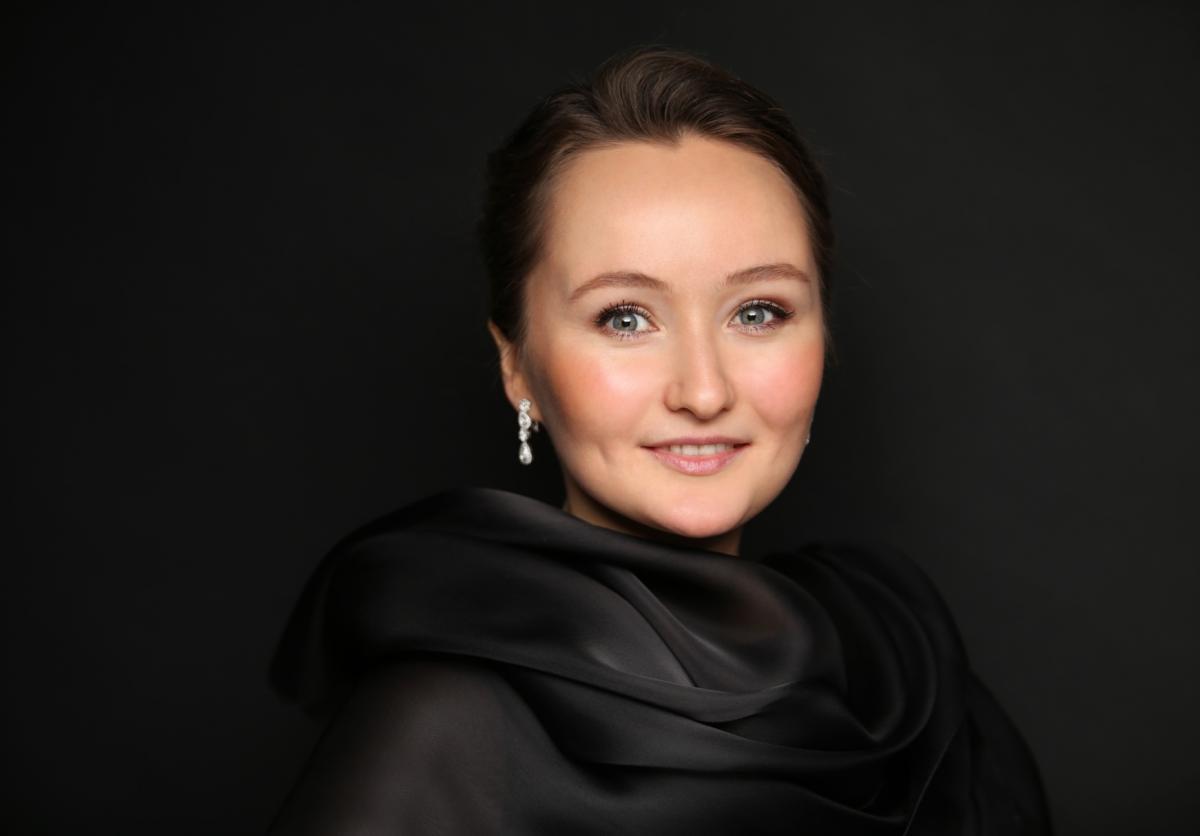 Tickets for the remaining programmes will be made available soon, including theatre premieres of Fathers and Sons directed by Macedonian director Ivan Popovski, the project Beside Oneself by Nataša Rajković and Ivan Penović, part of the EU project Port of Dreamers, and The Golden Book, play for children based on fairy tales from Dubrovnik area. All questions regarding ticket purchase and reservations are to be referred to the Dubrovnik Summer Festival Sales Office at sales@dubrovnik-festival.hr or +385 20 / 326 107.