Continuing the theatre programme of the anniversary 70th Dubrovnik Summer Festival, the monodrama Room For A View based on the Virginia Woolf short story The New Dress and directed by Marina Petković Liker, will be performed on the Bokar fort by Ivana Buljan Legati, on Saturday, 17 August at 9.30pm. 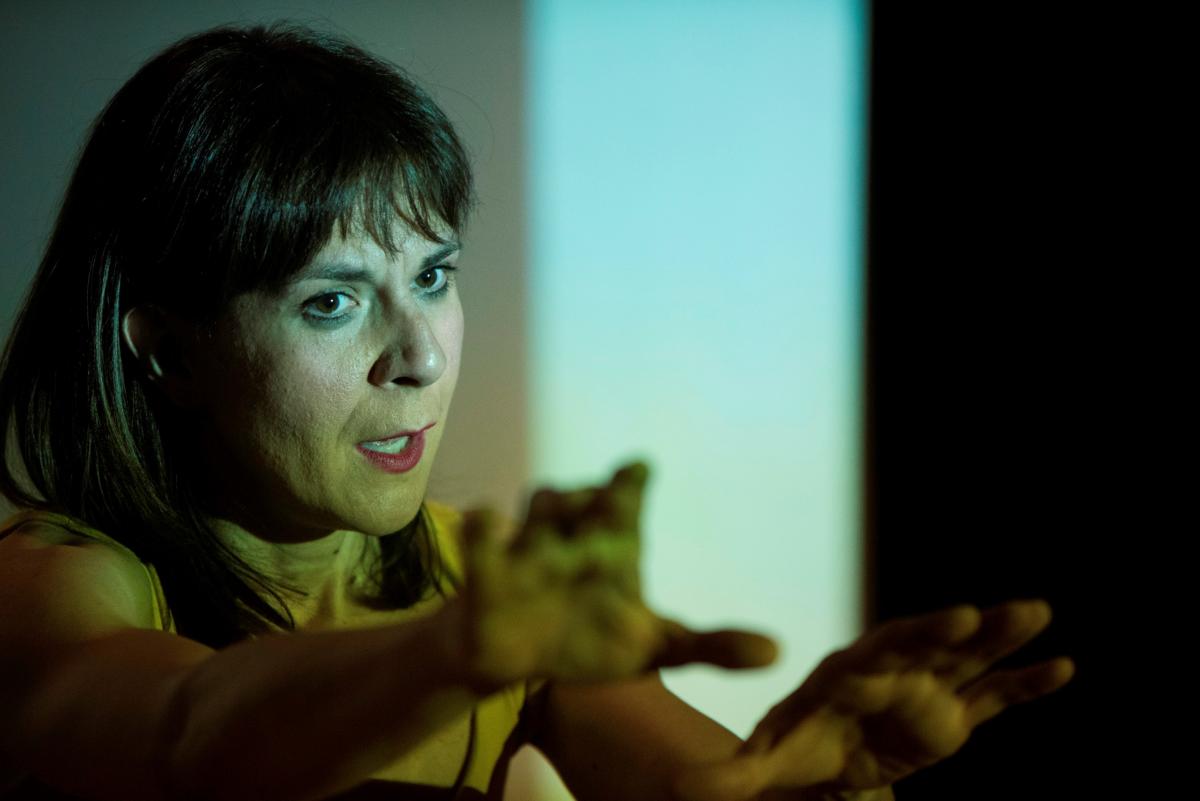 Room For A View is a monodrama which bravely talks about one’s inner insecurities and which, in a highly moving way, penetrates the unstable and to most people unknown life of a fragile, socially (dis)engaged, timid and solitary of a certain Mabel Waring, who wishes to break the cycle of her insecurities and the anxiety she feels in the presence of other people, and resolve the problem of her antisocialness, all by attending a party where she does not truly belong, which is seemingly an unimportant event. The monodrama, created in the coproduction of Studio Chekhov and Ivana Buljan Legati, premiered in April 2017, in the StudioChekhov’s spaces in Zagreb and has won the Jury Award at the 6th Bečej Monodrama Festival Be:femon. 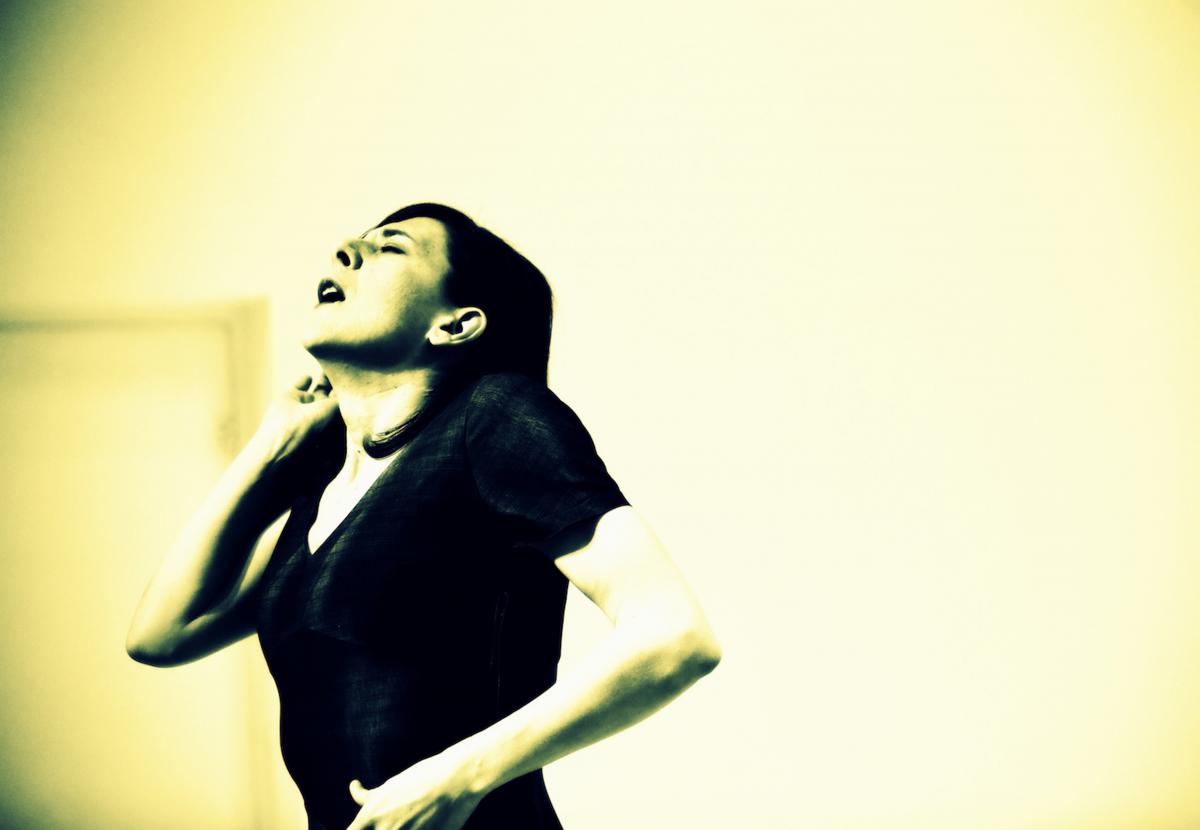 Ivana Buljan Legati is not only the protagonist and producer of the monodrama – she is also the dramaturge of the Room For A View. Along with Buljan Legati and the director Marina Petković Liker, the monodrama was brought to life by Zdravka Ivandija Kirigin who did the set and costume design, Ivanka Mazurkijević and Damir Martinović Mrle who did the music and Darija Petković who did the photography, video and design.

Tickets for the third and final monodrama at the anniversary 70th Festival, which will be performed on the Bokar fort on 17 August at 9.30pm, are available for purchase at the Dubrovnik Summer Festival website www.dubrovnik-festival.hr or via www.ulaznice.hr ticketing service and at the box office of the Festival Palace (Od Sigurate 1) every day from 9am to 9.30pm. All residents of Dubrovnik-neretva county are offered a 30% discount on all tickets. Purchases made with Mastercard® and Maestro® cards receive a 10% discount while all purchases and orders over 500 kuna receive a 30% discount voucher for Festival souvenirs.