Awarded play Black Mother Earth on the island of Lokrum 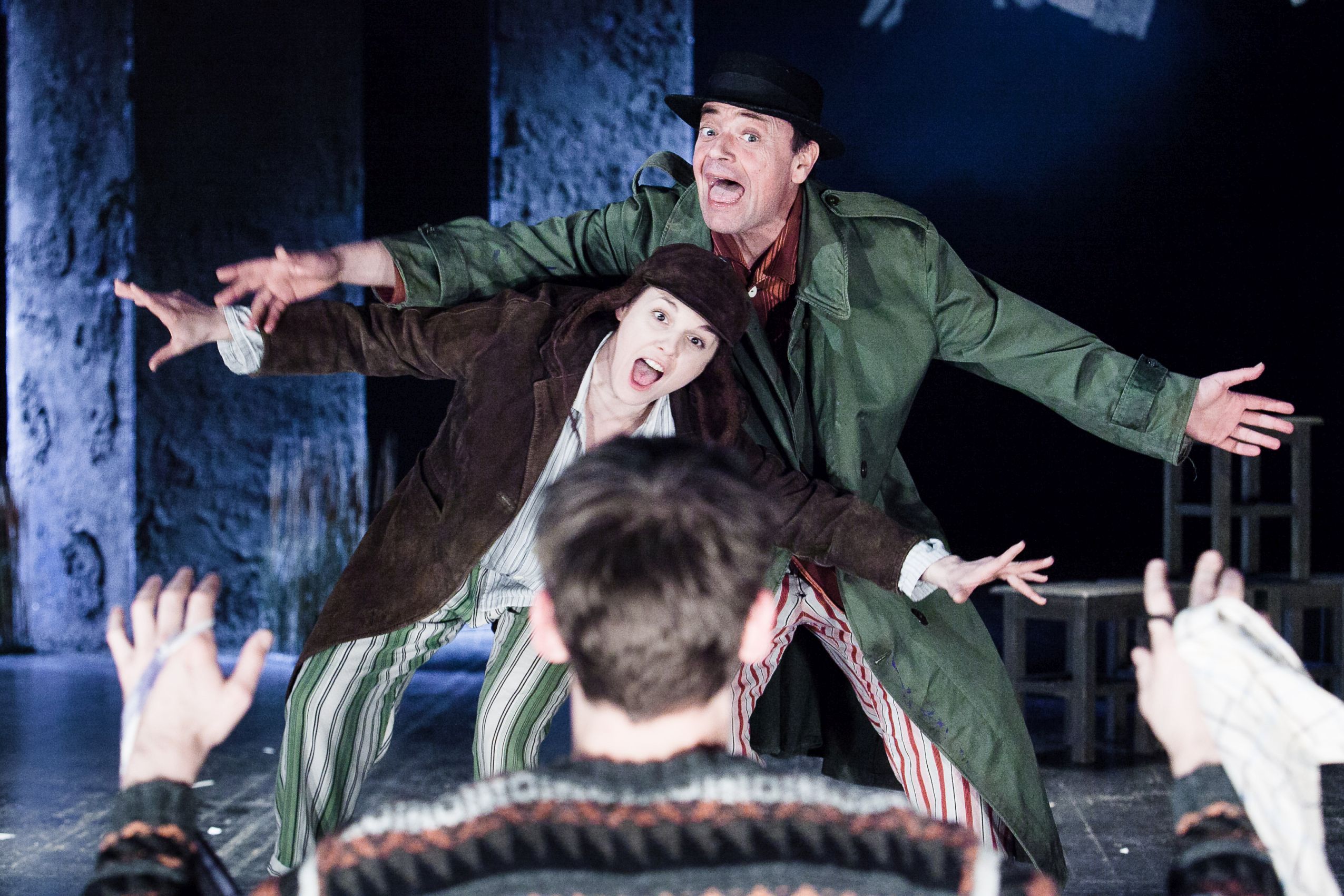 Drama programme of the 69th Dubrovnik Summer Festival will be opened with the guest play of the Zagreb Youth Theatre Black Mother Earth, created by the novel of Kristian Novak, with Tomislav Zajec's dramaturgy and directed by Dora Ruzdjak Podolski on Monday, July 16th. The play, which is subtitled in English, will take place on the island of Lokrum, starting 9:30 pm. Boats will departure from the Old City Port at 8:30 and 8:45 pm.

Novel Black Mother Earth by Kristian Novak won Tportal's best novel award in 2014 and ever since it was published attracts attention and asks numerous questions. Written in the form of a confessional prose of the young urban protagonist Matija Dolenčec, the novel follows an open, impulsive and surprisingly crude structure of stories with a rarely recorded authentic sense of inevitable. 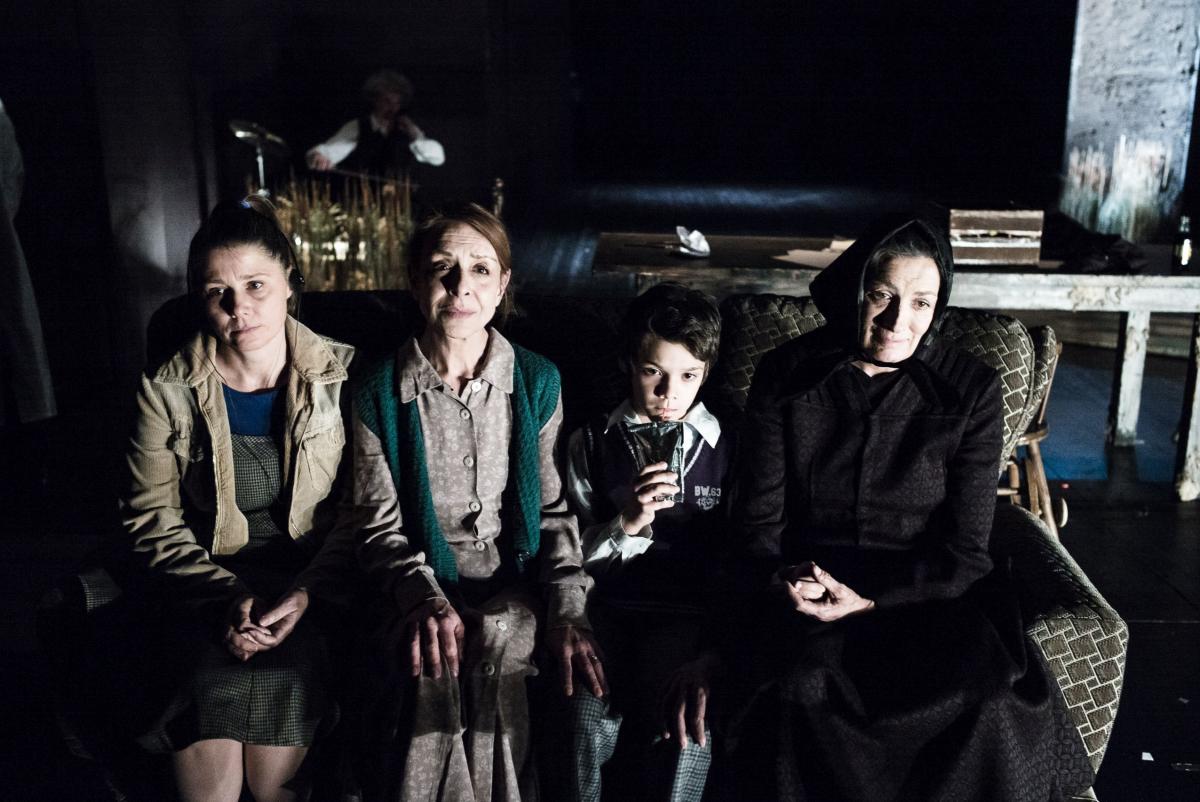 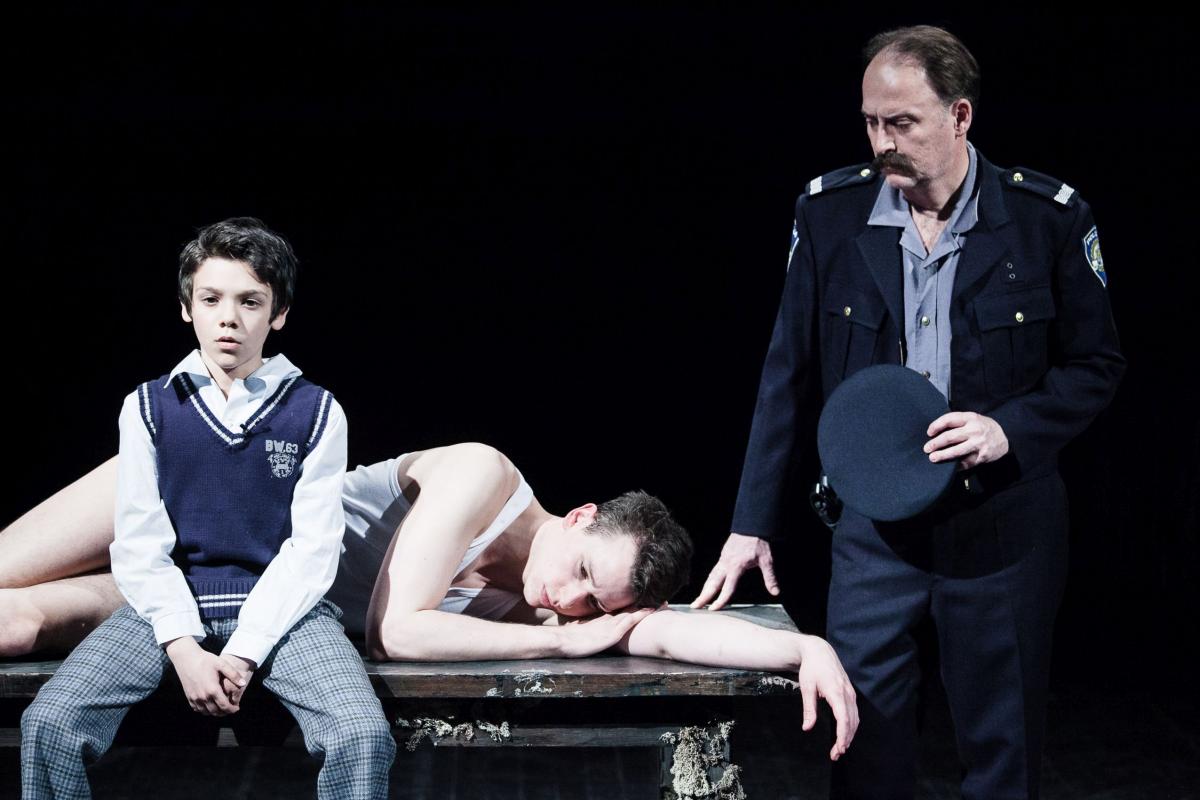 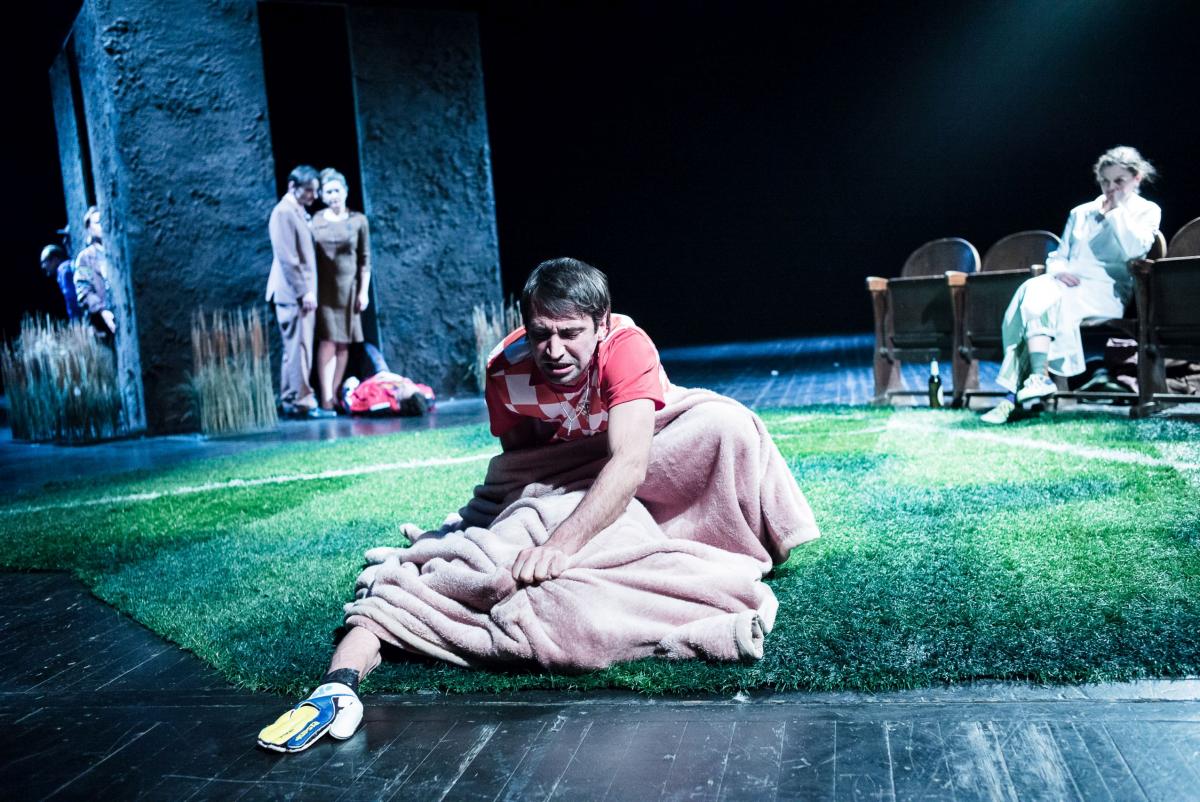 The excellent reviews of both play and the novel confirm not only the value of the two accomplishments separately, but also the intertextual relationship between them, which the festival audience will be able to experience soon.