A gala concert will start off the music programme of the 70th and anniversary edition of the Dubrovnik Summer Festival on Thursday 11 July at 9.30pm with performances by the Lower Saxony State Orchestra and the Ivan Goran Kovačić Academic Choir and their distinguished soloists – soprano Evelin Novak, mezzo-soprano Janja Vuletić, tenor Tomislav Mužek and bass-baritone Krešimir Stražanac – under the baton of maestro Ivan Repušić. The concert will be held on the open festival stage in front of the Saint Blaise church. Beethoven’s Symphony No. 9 is on the repertoire. 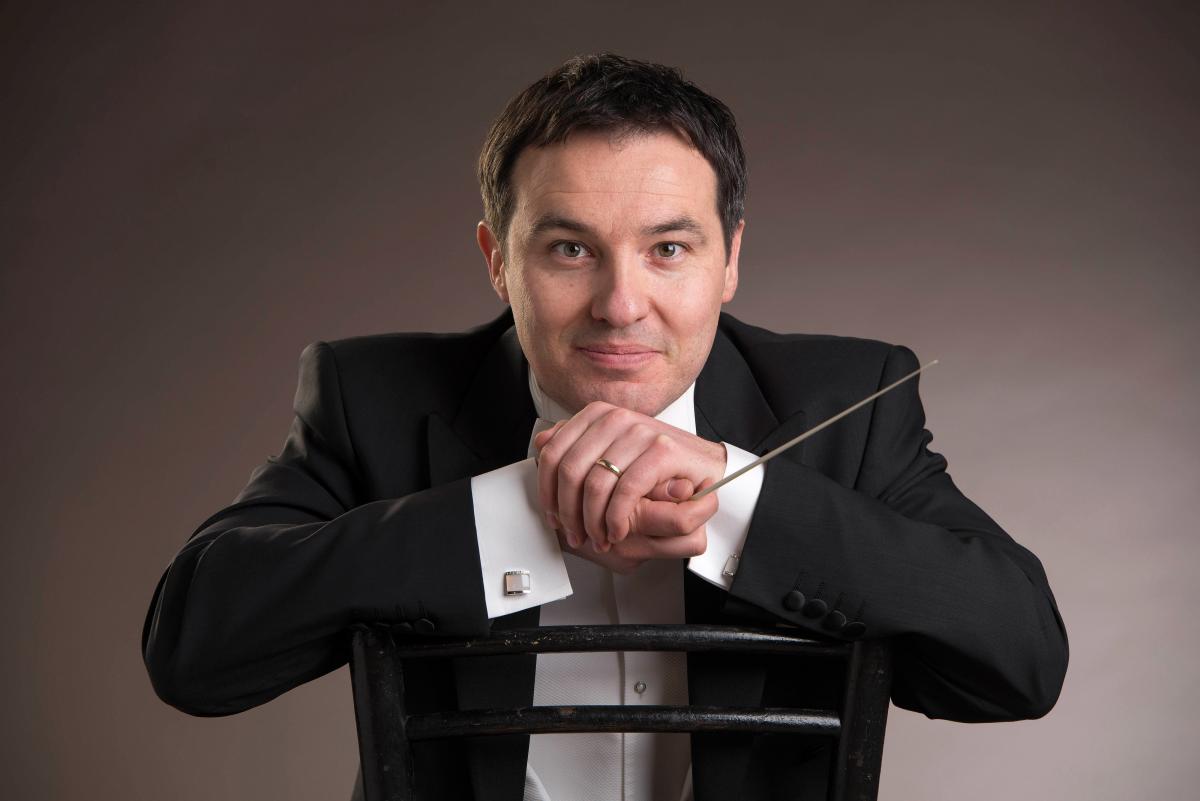 The guest performance of the Lower Saxony State Orchestra from Hannover is among the most significant ones for the Festival on its great anniversary.  The Orchestra was founded in 1636 in the midst of the Thirty Years’ War as a court orchestra with the great Georg Friedrich Händel being one of its first musical directors. Its current musical director is Ivan Repušić, who will be conducting the gala concert. For maestro Repušić, who is the Festival crowd’s longtime favourite, this will be the first performance at the Festival since 2012 when his term as the Assistant Artistic Director for Music at the Festival ended. Meanwhile, he built up an estimable music career conducting eminent orchestra and opera ensembles such as the Berlin Staatsoper, Berlin Radio Symphony Orchestra, Prague Symphony Orchestra, Münich Radio Orchestra and many others. Ivan Goran Kovačić Academic Choir, as Croatia’s most prestigious choir, is also a Festival favourite. The mastery of their interpretations is evidenced by numerous awards, among them the Vladimir Nazor Award. The impressive list of performers at the gala includes these highly acclaimed Croatian soloists: soprano Evelin Novak, mezzo-soprano Janja Vuletić, tenor Tomislav Mužek and bass-baritone Krešimir Stražanac. Previously announced performances of soloists Khatuna Mikaberidze and Daniel Eggert are cancelled due to their illness. 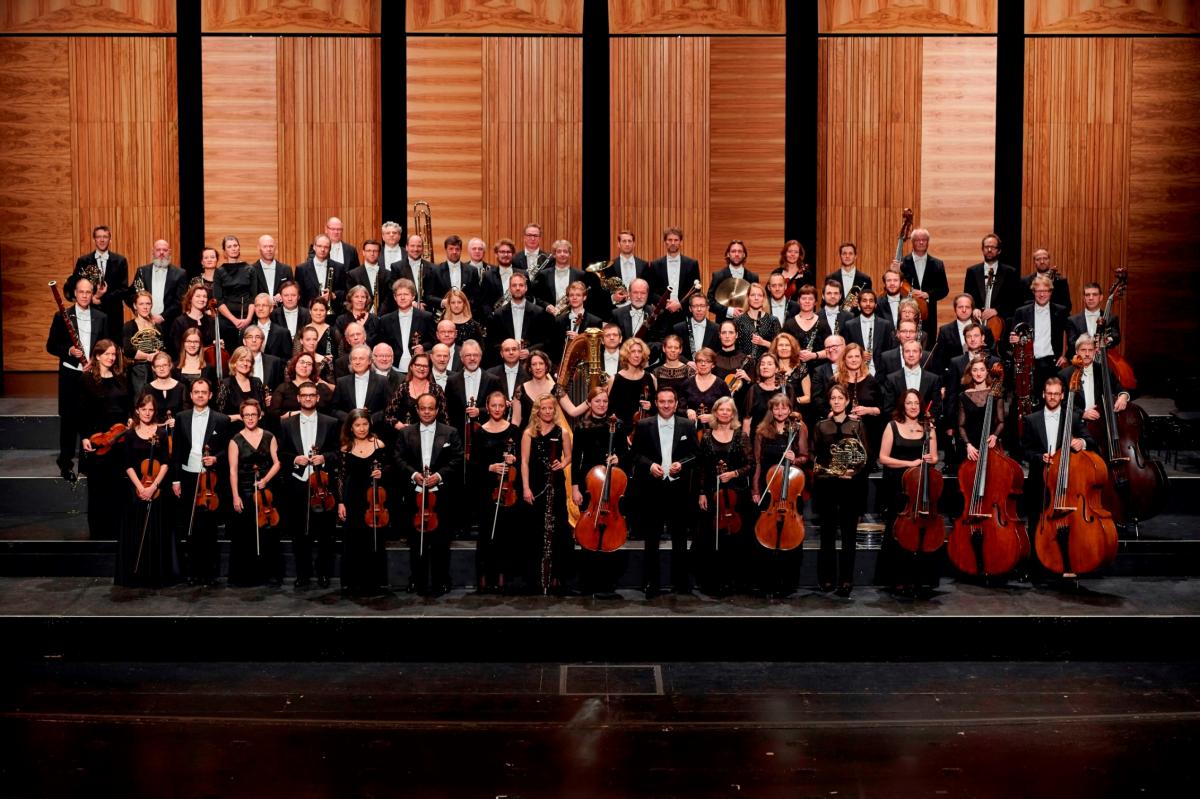 Beethoven’s Ninth Symphony is the final one in his opus, which is truly magnificent all on its own even without the Ninth, representing the pinnacle of all that he has done for music. The symphony became so well-known because of its final movement which included, for the first time ever in any symphonic piece, vocal soloists who perform verses from Schiller’s Ode to Joy alongside the orchestra. The theme of the Ode, now so widely and easily recognizable, went through some 200 revisions before its final, and to Beethoven satisfactory, form. The Ninth rightfully has a particular status of an irreplaceable and immeasurably valuable cultural symbol – ‘’The Ninth is sacred,’’ said Stravinsky, affirming its exalted position in the international musical canon. Ode to Joy is the hymn of the European Union, yet it is more than that – it is a symbol of humanity’s struggle for freedom, justice and equality, of the faith in true human solidarity and community. 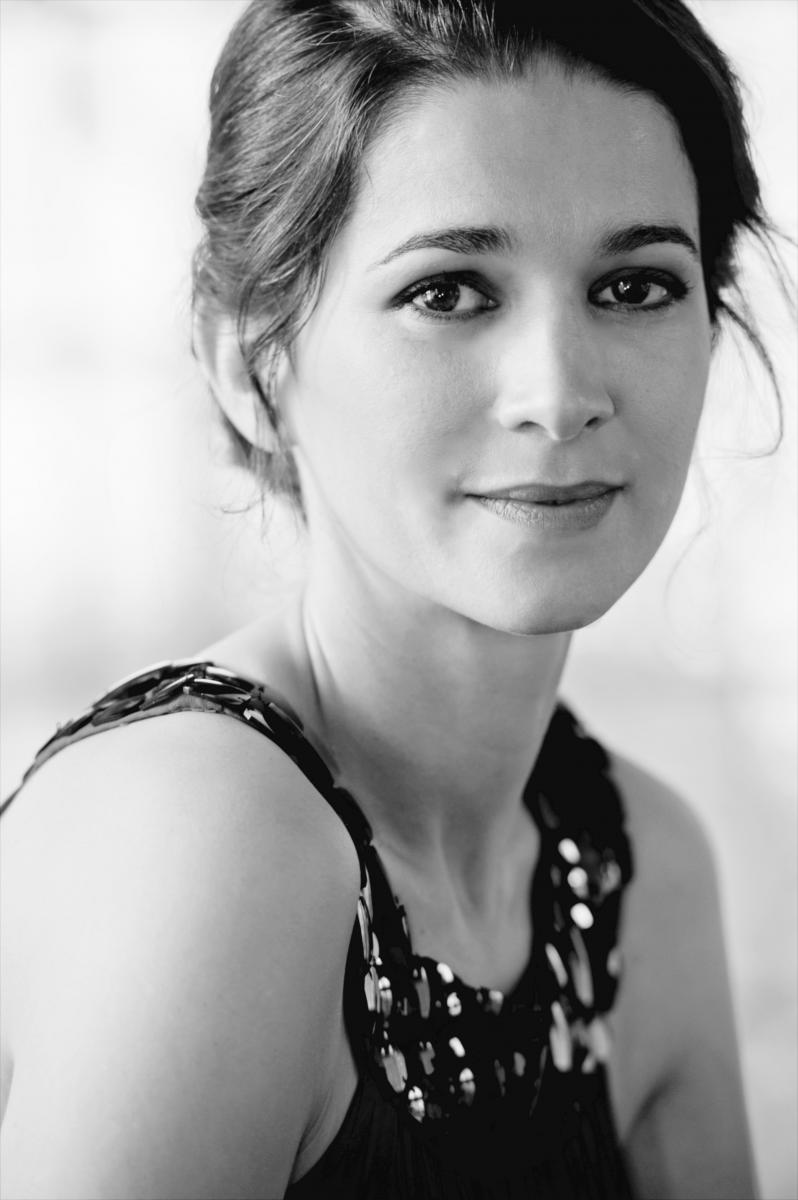 Tickets are available for purchase at the Dubrovnik Summer Festival website www.dubrovnik-festival.hr or via www.ulaznice.hr ticketing service and at the box office of the Festival Palace (Od Sigurate 1) every day from 9am to 9.30pm. All residents of Dubrovnik-neretva county are offered a 30% discount on all tickets. Purchases made with Mastercard® and Maestro® cards receive a 10% discount while all purchases and orders over 500 kuna receive a 30% discount voucher for Festival souvenirs.