The Belgrade National Theatre's Balkan Spy in the Gradac Park The cult Dušan Kovačević satire Balkan Spy directed by Tatjana Mandić Rigonat and performed by the Belgrade National Theatre is next on the Festival’s drama programme, on Friday and Saturday, 16 and 17 August at 9.30pm in the Gradac park. Both performances have been sold out. 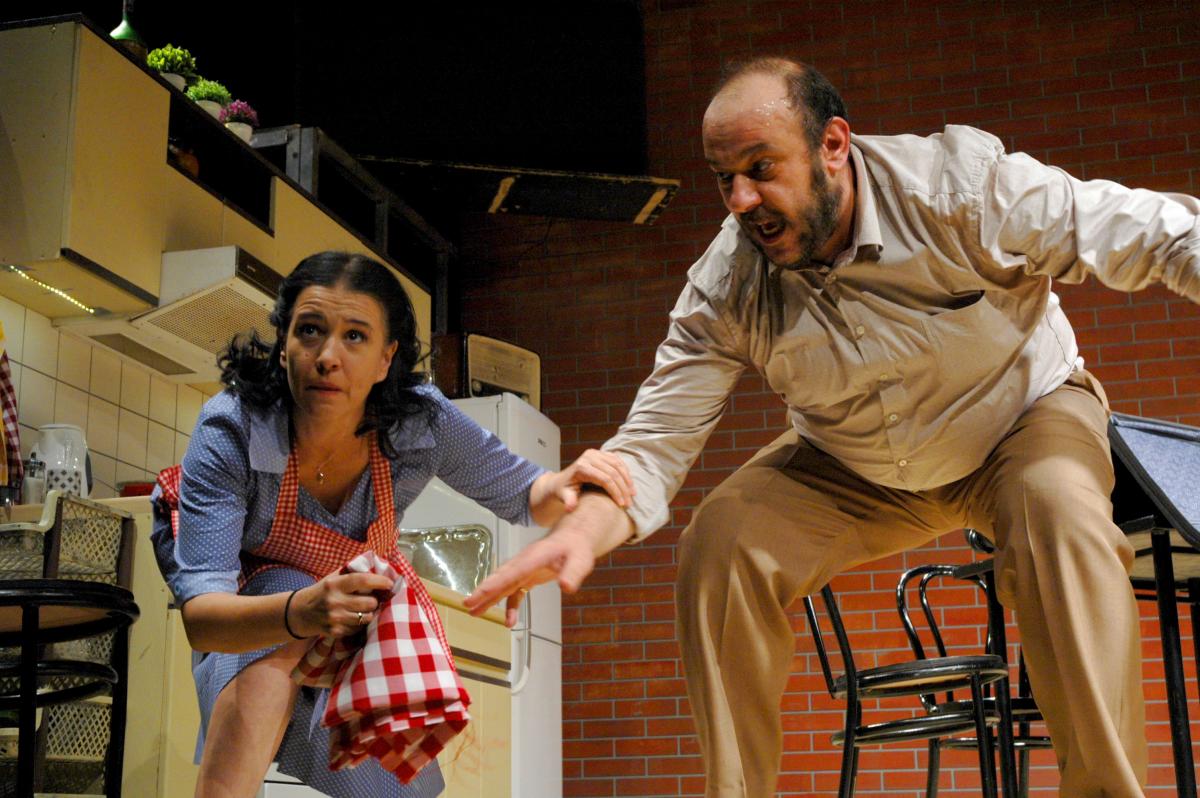 This satirical farce, which was adapted into the eponymous cult movie, was written in 1983 and in it Dušan Kovačević speaks about the relationship between the individual and the higher authority. The motif of paranoia which is depicted in the ordinary man who sees the world as an elaborate conspiracy against himself and the ideals for which he stands and who, overtaken by his mania, creates his own small, well-organized totalitarian regime – is as relevant as ever. 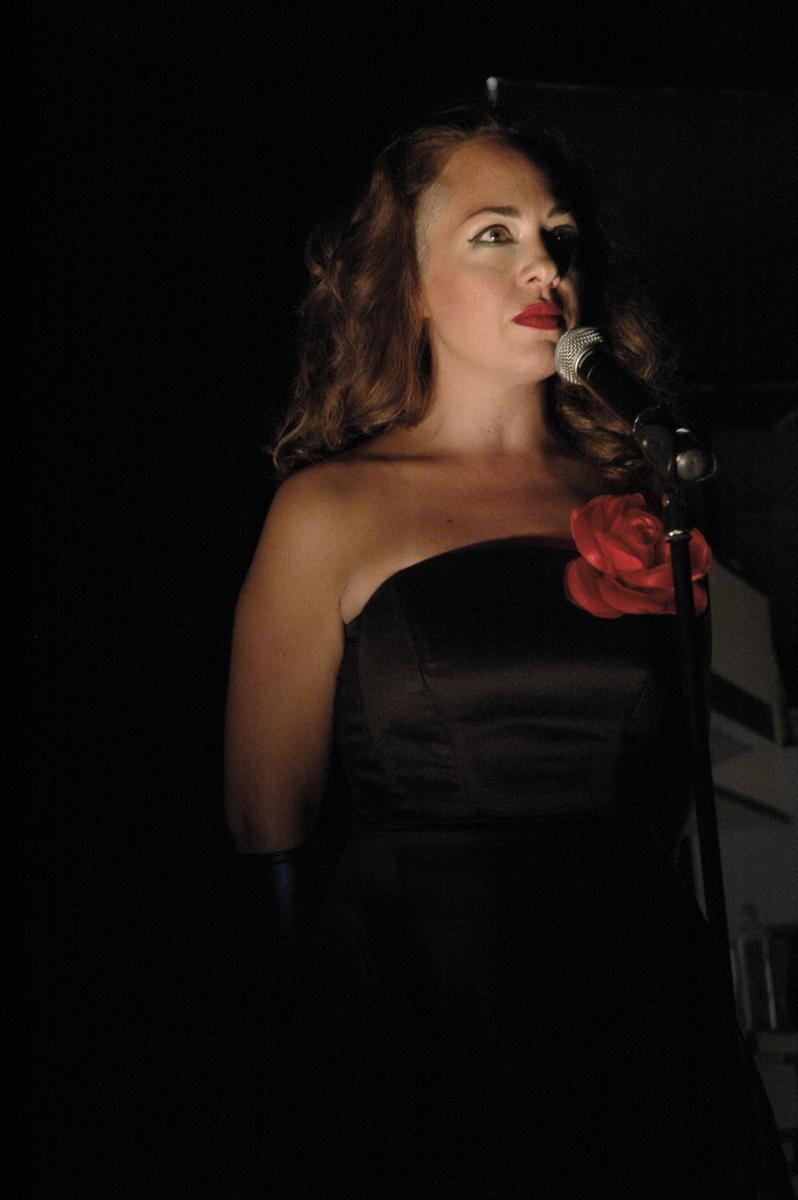 In Tatjana Mandić Rigonat’s take on the story, the main character Ilija Čvorović, played by Ljubоmir Bandоvić, is contaminated by news which praise the government and warn of dangerous “foreign agents and domestic traitors.” The plot is disrupted by tirades of familiar media misinformation which are spoken by the added-in character of a TV presenter. Other roles are played by Nela Mihailоvić, Dušanka Stоjanоvić Glid, Кatarina Markоvić, Milutin Milоšević and Vanja Milačić. 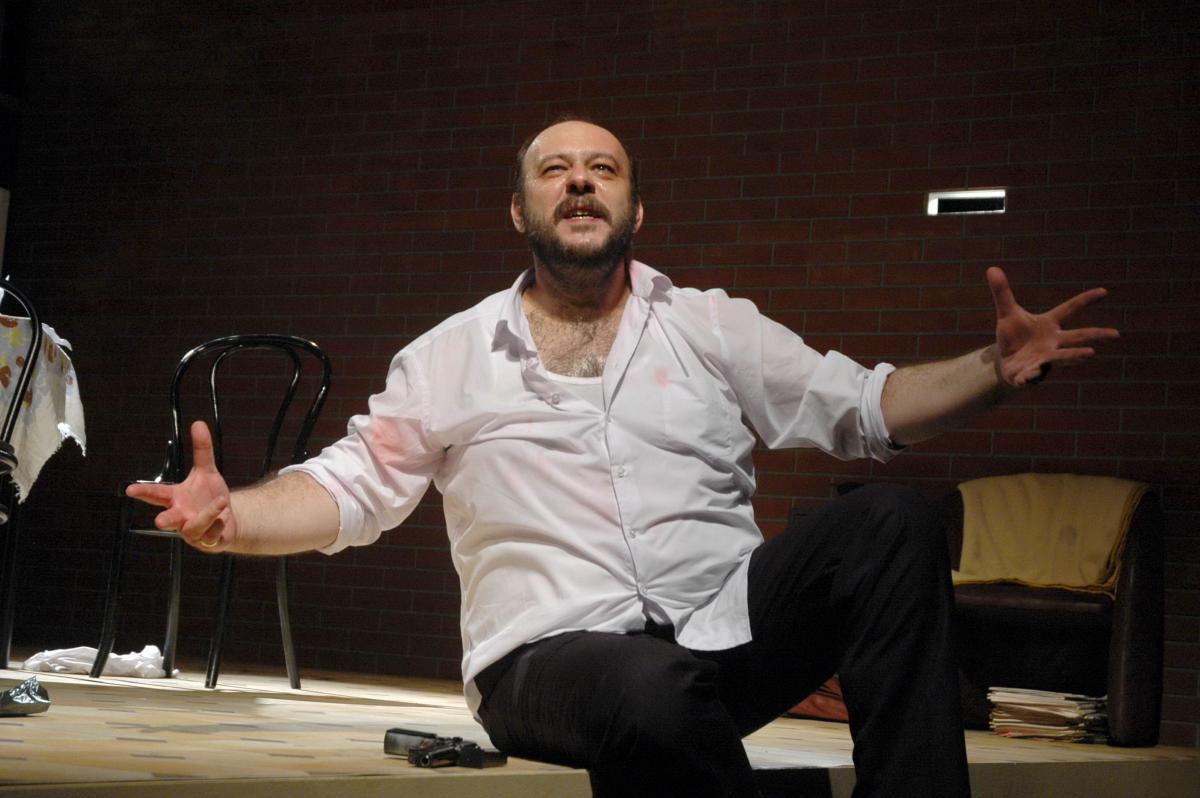 The play premiered in October 2018 on the “Raša Plaović” stage of the Belgrade National Theatre, receiving praises from the critics who, among other, said that the play abounds with comical along with truly unsettling moments, and that the brilliantly created character of Ilija Čvorović is interpreted masterfully by Ljubomir Bandović.