Festival programmes at the beach of Hotel Dubrovnik Palace Dubrovnik Summer Festival is preparing a special festival concert experience in collaboration with Adriatic Luxury Hotels, which consists of two programmes at the Vala Beach Club of Hotel Dubrovnik Palace. Through the new concept of the project Stars beneath the Stars, these two programmes offer top music events in a unique setting with an impressive view of the Adriatic Sea and Elafiti Islands.

The first event, which is part of the music programme of the 69th Dubrovnik Summer Festival,  is the concert of the guitar duo Katona Twins, composed of Peter i Zoltán Katona, who skilfully combine classical music with more popular music genres. They have performed in some of the most famous concert halls of the world, including the Carnegie Hall, the Wigmore Hall, the Concertgebouw in Amsterdam, the Konzerthaus in Vienna, the Suntory Hall in Tokyo and the Philharmonie in Cologne. They will take Dubrovnik audience on a musical journey from Madrid to Buenos Aires in concert that will be held on Thursday, 12 July 2018 at 21:30. 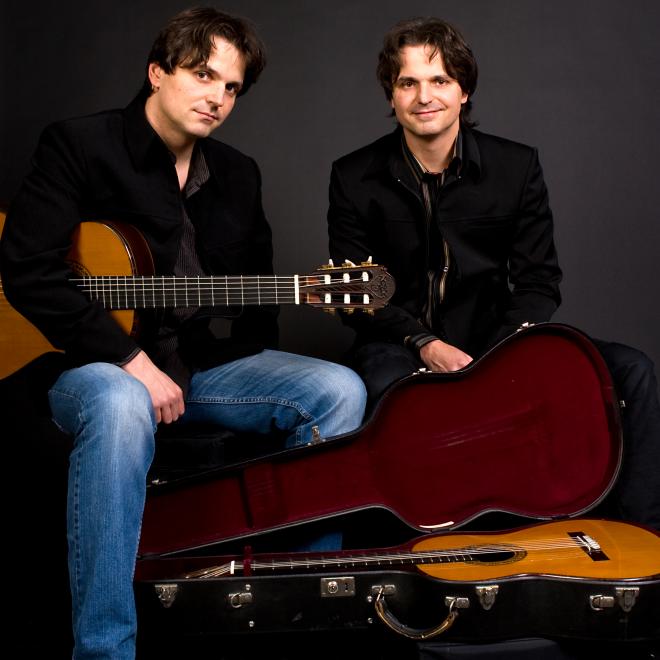 Vala Beach Club will also take the role of a Festival stage on Tuesday, 31 July 2018 at 21:30 for the performance of French accordionist Vincent Peirani and saxophonist Emile Parisien, artists who share a unique music style which is hard to place in a single genre, with improvisation as its main principle. Both are winners of prestigious awards, including ECHO Jazz in the category of Best International Ensemble in 2015. 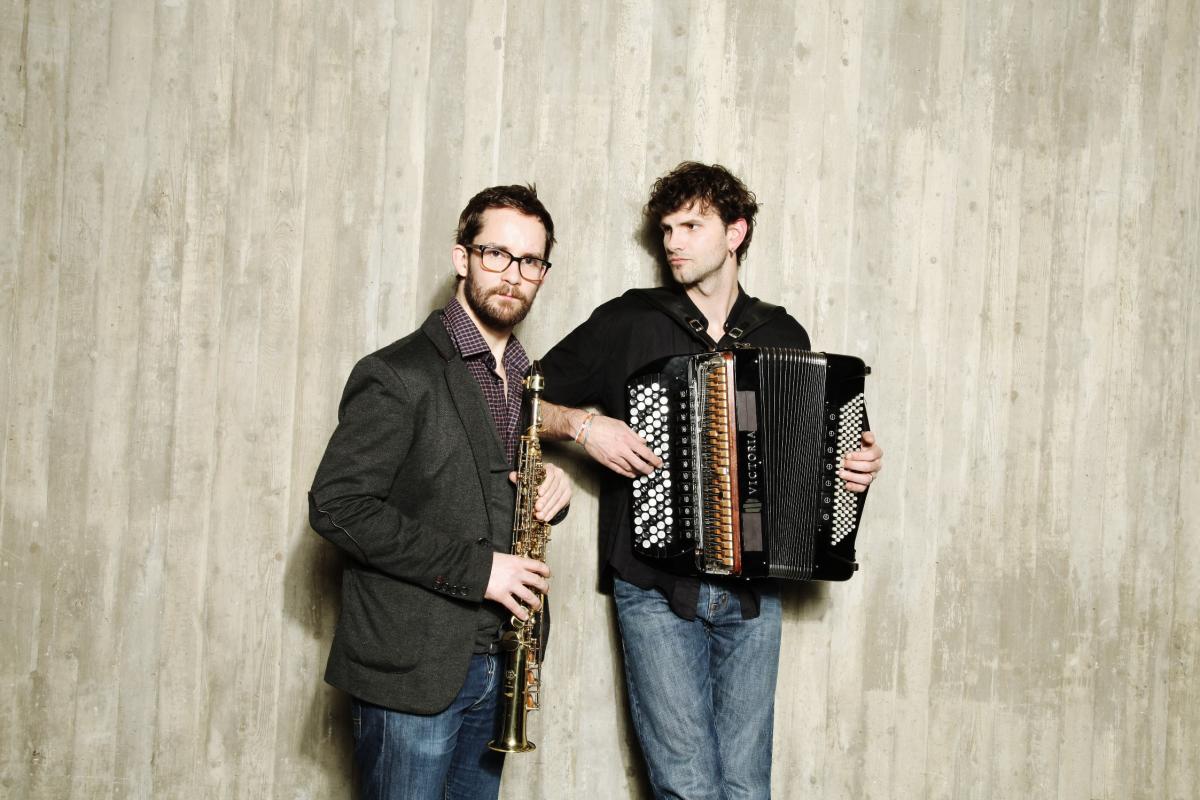 Accordionist, clarinettist and composer Vincent Peirani touches many musical genres, amongst others jazz, classical, and improvised music, as well as world music. Since 2010 he has performed with Daniel Humair’s new quartet together with Emile Parisien and Jérome Regard, and in 2013 he won the Django Reinhardt Award as Best French Musician of the Year. In June 2014 he won the Victoires du Jazz Award in the category of Discovery of the Year. Saxophonist Emile Parisien was elected Best French Musician of the Year by the Académie du Jazz in 2012 and he was elected Talent of the Year by the Fond d’action Sacem three years in a row. In 2014 he recorded the album Belle Epoque for Art Records with Vincent Peirani, which won the Victoires de la Musique Award.

Tickets for both concerts are sold at the price of 300 KN and the residents of the Dubrovnik-Neretva County are eligible for 30% discount, with complimentary glass of wine. Tickets are available online at the website of the Festival via ulaznice.hr ticketing service, and from the Box Office at the Festival Palace (Od Sigurate 1) every day from 10:00 to 18:00 until the end of June, and from 9:00 to 21:30 from 1 July.