The 69th Festival currently hosts Maria João Pires' International Piano Workshop which lasts until Tuesday, 7 August, when the closing concert of the participants will be held at the Rector's Palace at 21:30. Free tickets for the concert are available from Saturday at the Box Office at the Festival Palace. The workshop, which is part of Maria João Pires' Partitura project, will be open to the public on Saturday and Sunday, 4 and 5 August.

Along with the famous Portuguese pianist, the workshop is led by Miloš Popović, pianist from the Partitura Movement, and Giuseppe Ravì, the founder of the Respiro e Movimento® (music therapist). The workshops of the Partitura project are conceived as places of knowledge transfer in line with social and cultural goals of the project, which is not only sharing techniques and knowledge, but also sharpening musical sensitivity and creating personal relationship with music. The workshop gathers young talented musicians; 6 active participants, 2 passive attendants and 3 listeners from 17 to 32 years of age, from Poland, the USA, Taiwan and Croatia. Except at the closing concert, anyone who is interested is welcome to come and listen during weekend on 4 and 5 August at the Luka Sorkočević Art School, where the workshop takes place, since it will be open to the public from 9:00 to 12:00 and from 14:00 to 17:30. 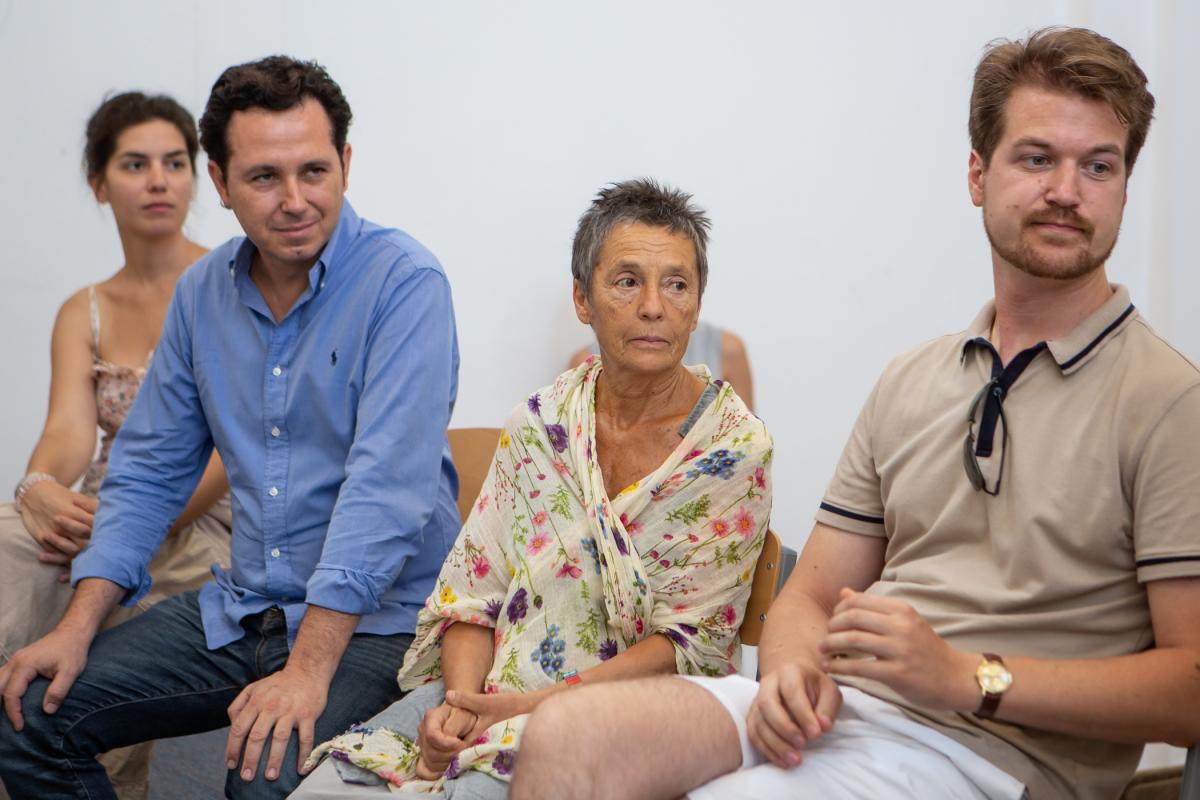 Maria João Pires was born in Lisbon in 1944 and had her first performance at the early age of four. She studied music and piano under Campos Coelho and Francine Benoît, and afterwards under Rosl Schmid and Karl Engel in Germany. In addition to concerts, she recorded for Erato for 15 years and for Deutsche Grammophon for 20 years. Since the 1970s she has dedicated herself to studying influence of art on life, society and education and to propagating this approach. She has been searching for new ways of sharing ideas, with respect to development of individuals and cultures. This led to founding the Belgais Centre for the Study of Arts in Portugal in 1999. She disseminated this philosophy all the way to Salamanca and Bahia in Brasil. In 2012, she started two complementary projects in Belgium: Equinox, with the mission of forming and developing choirs for children from dysfunctional families, and Partitura, with the aim to create an altruistic dynamic between artists of different generations and to offer an alternative to a world that is very often focused on competitiveness.

This is the last of the three international master classes for young artists held at this year's Festival, led by top, world-renowned musicians. Besides pianist Maria João Pires, master classes were held by violinist Stefan Milenković and tenor Krešimir Špicer. They are carried out in accordance with the mission of the Dubrovnik Summer Festival to focus on educational programmes for young artists, which are supported by the Caboga Stiftung Foundation and organised in collaboration with the Luka Sorkočević Art School.