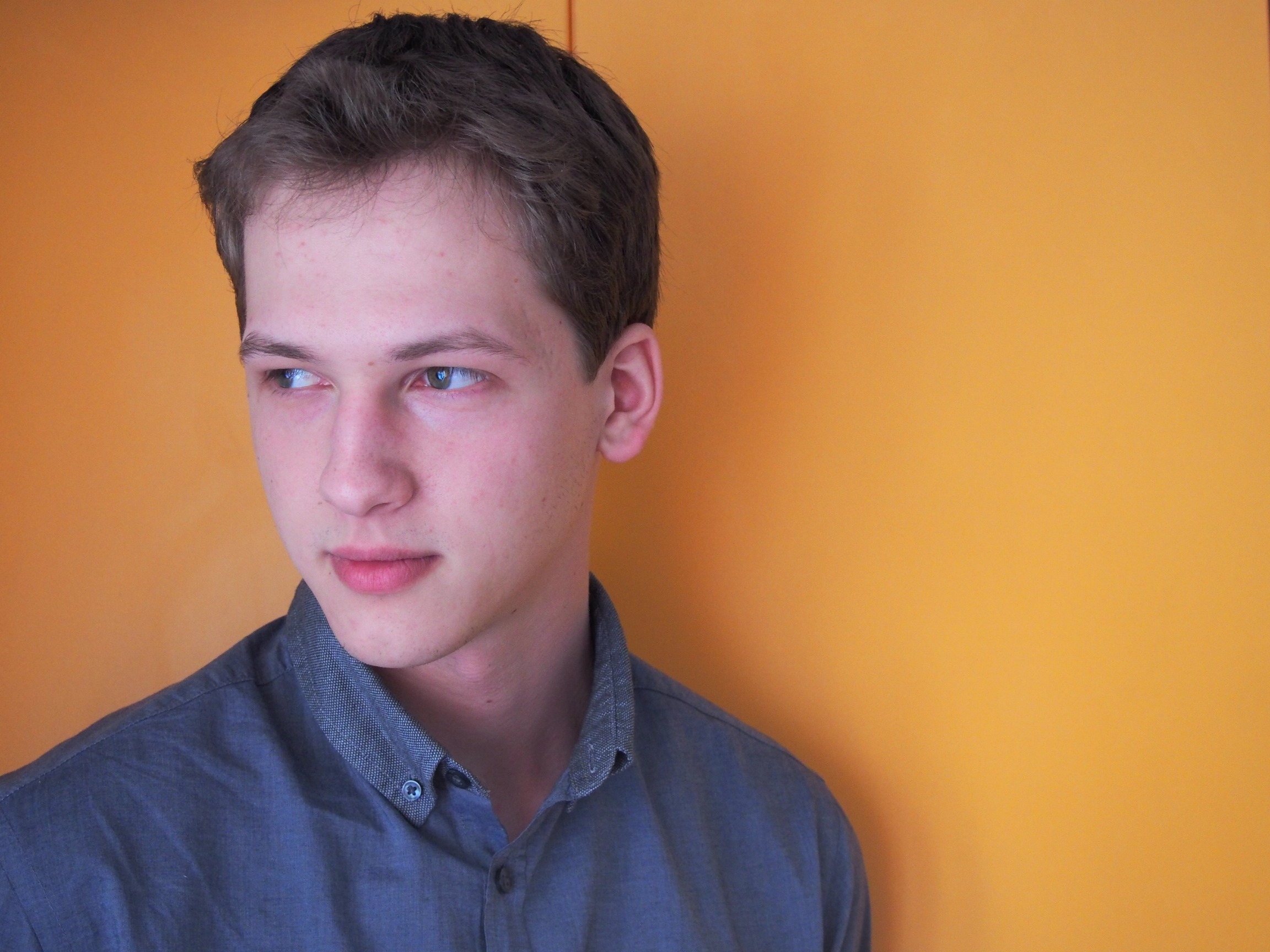 The recital of one of the most talented and most successful young Croatian pianists Ivan Krpan will not be held on Sunday, 15 July, as was previously announced, due to the final match of the World Cup between Croatia and France. Instead, the recital will be held on Saturday, 28 July at 21:30 at the Rector's Palace Atrium. The programme of the recital consists of Schumann's Arabesque and Fantasy and Frédéric Chopin's 24 Preludes.

Ivan Krpan is a 5th year piano student at the Zagreb Music Academy in the class of Prof. Ruben Dalibaltayan. He is a winner of numerous national, regional and international competitions. In 2016 he won First Prize in the Ettlingen International Competition for Young Pianists and Third Prize in the Moscow International Frederick Chopin Competition for Young Pianists. He received Dean's Award in 2014 and the Ivo Vuljević Award for Best Young Musician in 2015. He received a special award for international success from the Rector of the University of Zagreb in 2016. The Zagreb Philharmonic granted him the Young Musician of the Year Award in 2016. Ivica Krpan's greatest success so far is First Prize in the Ferruccio Busoni International Piano Competition in Bolzano in 2017 – one of the most prestigious piano competitions in the world. In the final he appeared as soloist with the Haydn Orchestra conducted by Arvo Volmer and his performance of Ludwig van Beethoven's Piano Concerto No. 5 won over the jury and the audience. First Prize from Bolzano has brought him a series of engagements this and the following season, including concerts in Italy, Germany, China, South Korea and South America.

This is what the young artist said about his debut at the Dubrovnik Summer Festival: ‘I am glad I have the opportunity to perform at the festival with such a long tradition and worldwide reputation. I have chosen the works of Robert Schumann and Frédéric Chopin for this performance. These are great works of Romanticism which explore the relationship between the instrument and the performer with their depth and rich content, and answer the question about the purpose of art in different ways as they reach the audience with their direct language filled with strong emotional charge.’

Tickets for the recital can be purchased through the Festival website www.dubrovnik-festival.hr or www.ulaznice.hr ticketing service, and from the Box Office of the Festival at the Festival Palace (Od Sigurate 1), every day from 9:00 to 21:30. All residents of the Dubrovnik-Neretva County are eligible for 30% discount. The tickets that were purchased earlier for the recital on 15 July are valid for the new concert date, 28 July. Those who are unable to attend can return their tickets and get a refund at the Box Office in the Festival Palace or exchange them for another Festival programme.