After the grand gala concert in front of the St. Blaise church the previous day, the music programme at the anniversary 70th Dubrovnik Summer Festival goes spectacularly on in collaboration with the Caboga Stiftung foundation. On 12 July 2019 at 9.30pm Schubert’s Winterreise will be performed by internationally acclaimed and award-winning Croatian musicians bass-baritone Krešimir Stražanac and pianist Danijel Detoni, in the dazzling Bunić-Kaboga summer villa. 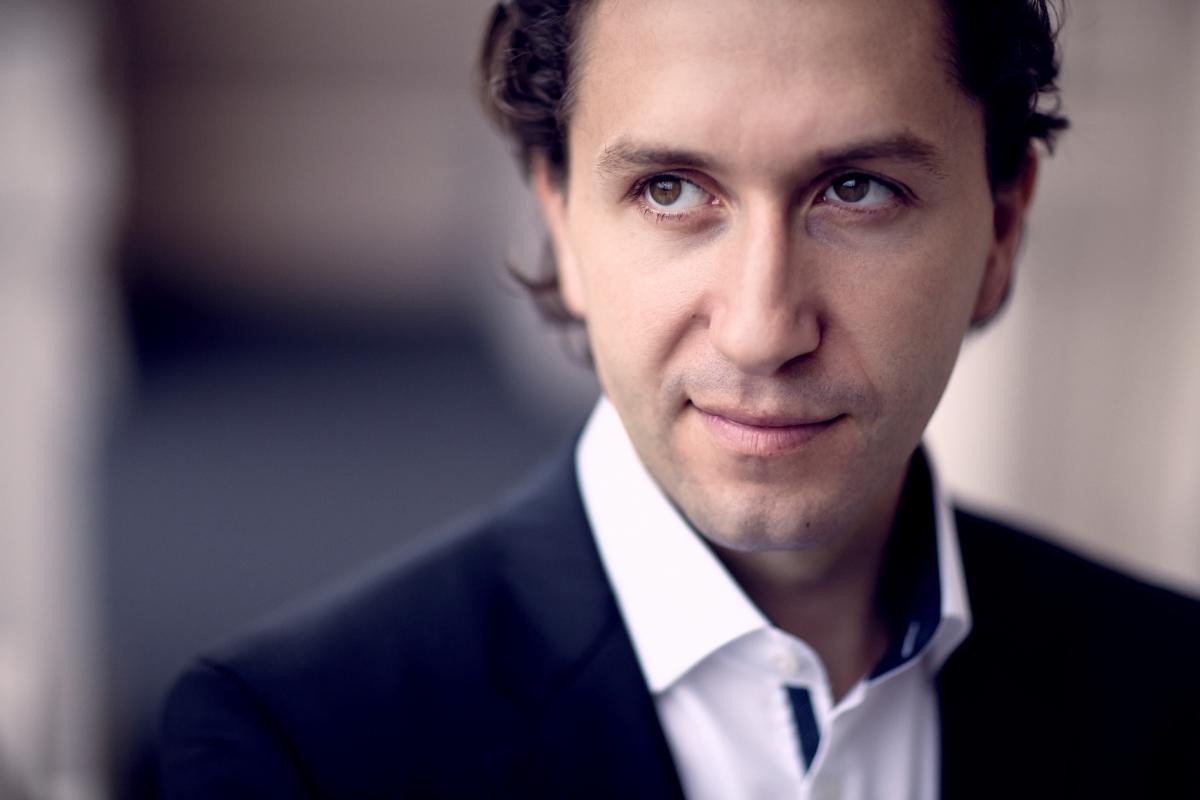 The lauded Croatian bass-baritone Krešimir Stražanac, who is currently heading a vocal masterclass in Dubrovnik, studied in Stuttgart under Dunja Vejzović and Cornelis Witthoefft, and privately under Jane Thorner Mengedoht and Hanns-Friedrich Kunz. After completing his studies, he was a soloist at the Zurich Opera where he had numerous performances under the baton of some of the best contemporary conductors. He also won many international competitions and his expansive oratorio and concert repertoire includes pieces ranging from Baroque to modern ones. As a soloist he performs in concerts all over Europe and Asia with symphonic orchestra such as the WDR Symphony Orchestra, the Bavarian Radio Symphony Orchestra, the Royal Concertgebouw Orchestra as well as many others. Accomplished pianist Danijel Detoni meanwhile started his music studies in Zagreb, eventually continuing on to piano classes of László Baranyay and Balázs Kecskés at the Liszt Ferenc Academy of Music in Budapest and Itamar Golan at the Paris Conservatory. As a soloist and devoted chamber musician Detoni performed at many a prestigious festival, among them the Warsaw Autumn, Music Biennale Zagreb and Musica Danubiana in Ljubljana to name a few. In a duo with Márta Deák he won at the Leó Weiner State Competition for Chamber Music in Budapest, in April 2003 and in August 2006, Detoni received the Award of the Israeli Isman Foundation for his extraordinary interpretation of Ligeti's music. Detoni also teaches piano and chamber music at the Zagreb Music Academy.

Schubert composed the song cycle for voice and piano Winterreise, or the Winter Journey, based on 24 Wilhelm Müller poems. An integral performance such as the one at the Festival highlights the dramatic ingenuity of this fine piece. Bus transport to the Bunić-Caboga Villa from the Pile bus station at 9pm Friday July 12, with a stop at the Vukovarska street bus stop, is included with tickets which are available at the Festival website www.dubrovnik-festival.hr or via www.ulaznice.hr ticketing service and at the box office of the Festival Palace (Od Sigurate 1) every day from 9am to 9.30pm. Furthermore, all residents of Dubrovnik-neretva county are offered a 30% discount on all tickets while purchases made with Mastercard® and Maestro® cards receive a 10% discount. Purchases and orders over 500 kuna receive a 30% discount voucher for Festival souvenirs.