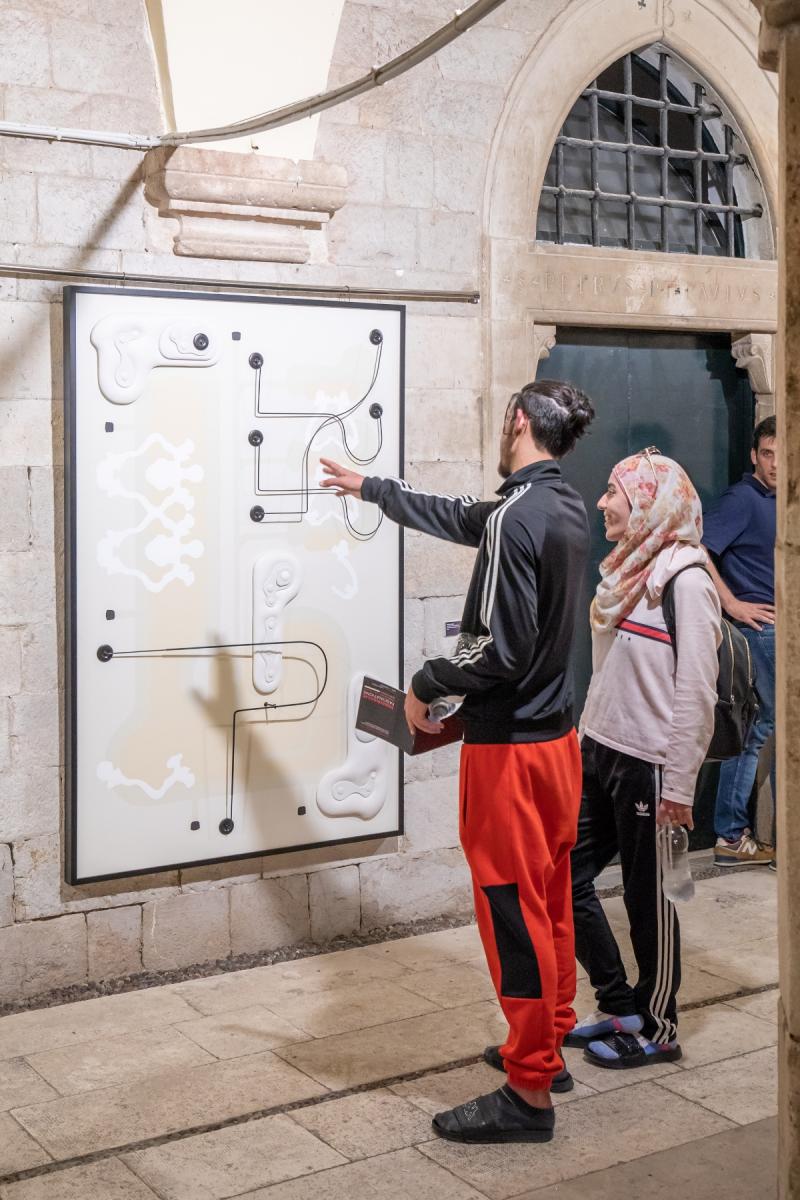 The concept of the exhibition is based on the Lauba artists’ diverse artistic approaches. Fascinations also seeks to show the artists’ distinctiveness and authenticity, the varieties among their artistic language, artistic attitude – their artistic “fascination”. For some of them, art means pushing the boundaries of different media and exploring spatial structures, for others the initial inspiration to seek what is closest to us, and for some an attempt to preserve the permanence of the ephemeral. The selection of works and the display were done by the exhibition curators Jasmina Šarić and Jelena Pavlinušić. 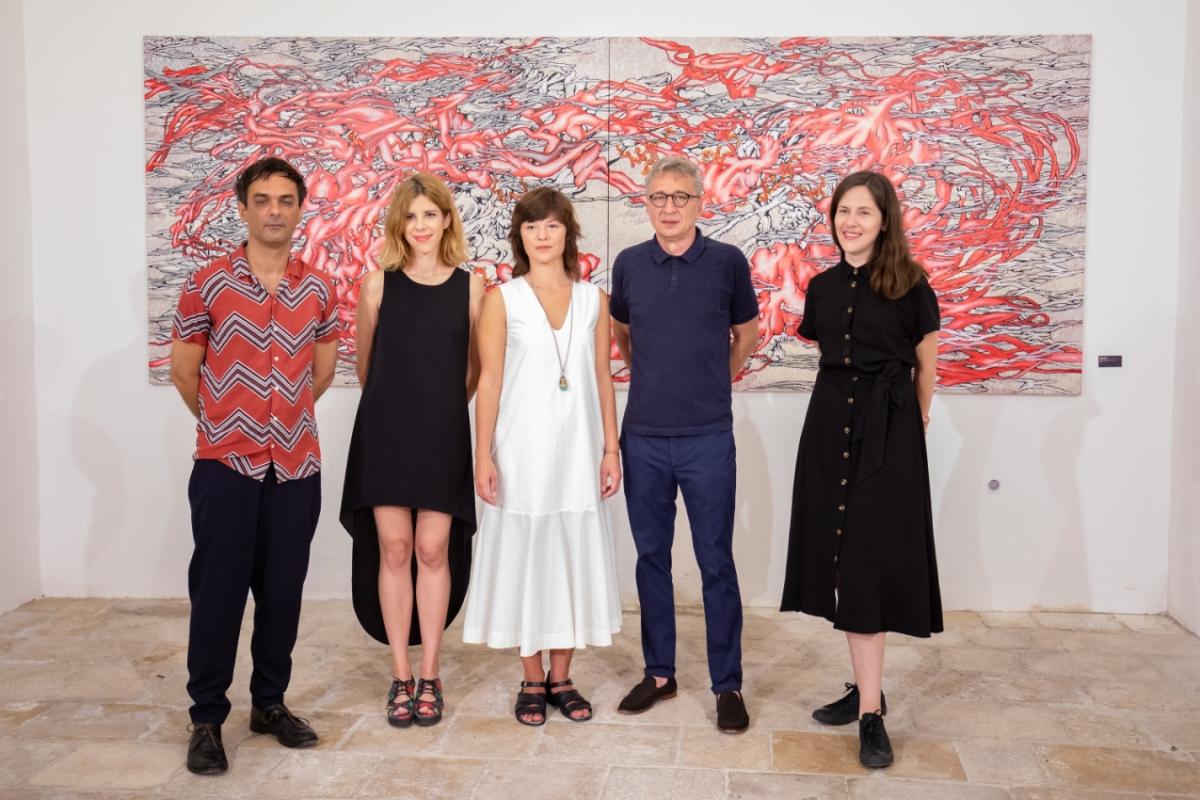 The exhibition is open every day from 6pm to 10pm, until August 15. The entrance is free. After Fascinations, on 17 August, the Festival backstage exhibition by Marko Ercegović will be opened at the same spot. The Festival crowd will be able to take a peek at the fascinating behind-the-scenes workings of the Festival, usually out of their sight. Furthermore, August 7 will see the Dubravka Lošić exhibition Encounter at the Depoit III opened at the former Radeljević Oil Factory.