One of the greatest classical musicians of our time, the legendary pianist Ivo Pogorelich, will be performing at the anniversary 70th Dubrovnik Summer Festival on Sunday, 18 August, at 9.30pm in the Rector’s Palace. On the repertoire are Bach’s English Suite No. 3 in G minor, Beethoven’s Piano Sonata No. 11 in B flat major, Chopin’s Barcarolle and Prelude in C sharp minor, along with Ravel’s Gaspard de la Nuit. 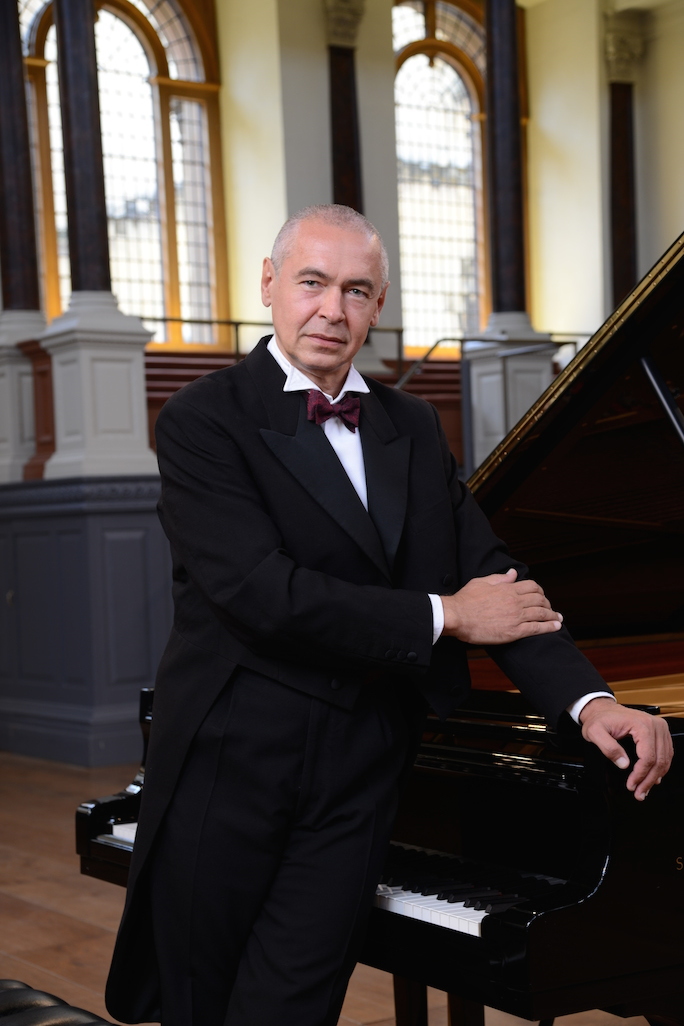 The unique musical talent and innovative approach place the legendary pianist Ivo Pogorelich among the most original music minds of today. Pogorelich’s evocative interpretations, shaped by a refined music taste seldom still found in our time, have broadened the horizons of music interpretation and the understanding of piano literature, all the while setting new standards for pianistic interpretation. In over four decades of his brilliant career, he has accomplished authentic achievements appreciated by both audiences and critics alike, while his concerts all over the world have gained the status of eagerly-awaited cult events and the same holds for his seven Festival performances, the first of which was in 1975 to the most recent one in 2016. The brilliant artist, “the genius” as the great Martha Argerich called him, had his first piano lessons when he was just 7 years old, and at 12 he continued his music education at the P. I. Tchaikovsky Conservatory in Moscow. About his debut in New York’s Carnegie Hall in 1981 the New York Times wrote: “He played each note exactly, with such a feeling, such expression, he was an entire orchestra– it was as if he played 200 years ahead of our time.” Sensational solo performances on the world’s most prestigious stages, as well as with renowned orchestras, followed his triumphant debut. 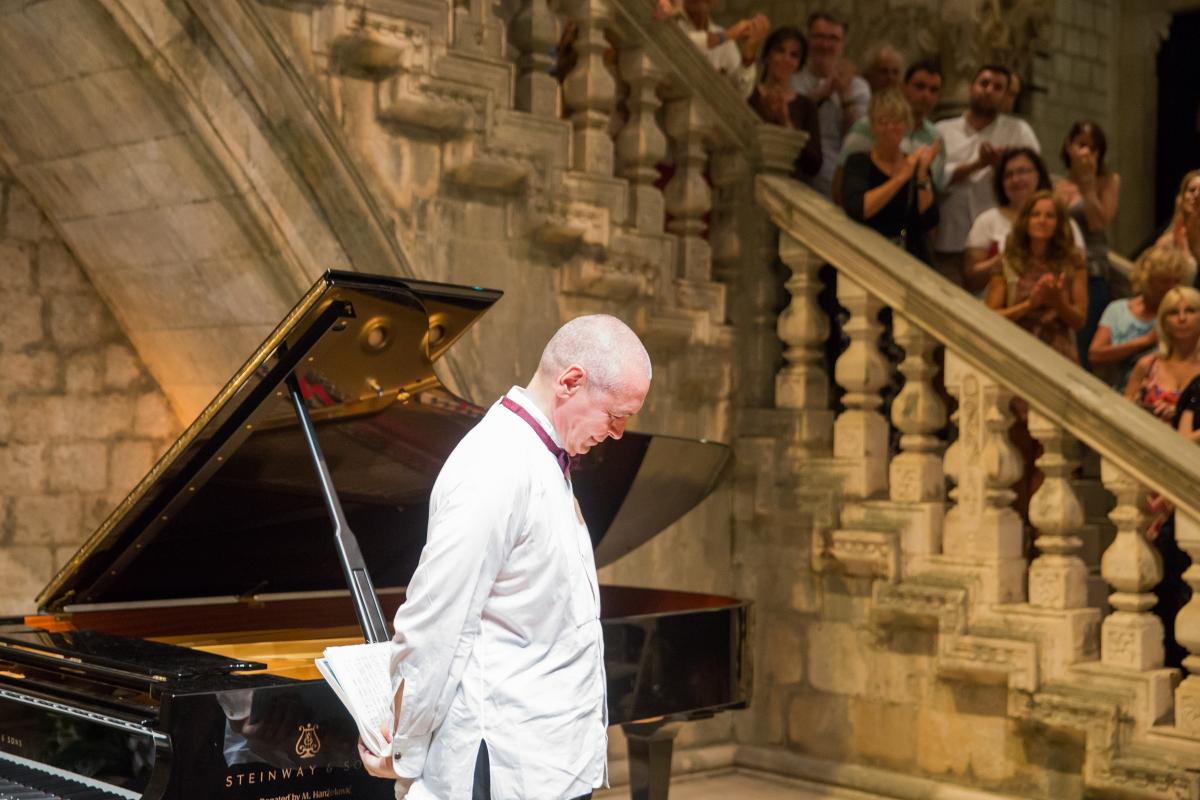 Compositions on the recital’s programme have long been a part of Pogorelich’s repertoire, performed countless times, and all have been recorded and released in his youth on albums for Deutsche Grammophon in 1980s. He has always returned to these compositions in his recitals and recorded them on more than one occasion. However, hearing him perform the same piece live is always an interesting and intriguing experience, since his interpretations reflect his intense inner growth and artistic development. Each time he performs, Pogorelich discovers new worlds within these same scores, uncovering dimensions one never would have thought were there, uncompromisingly conquering spaces of freedom, thereby always providing a new, authentic and unique view of music flowing from his mind and his fingers. After his performance in Dublin in 2010, for example, the critic Michael Dervan wrote: ‘Pogorelich’s 1983 recording of Ravel’s Gaspard de la Nuit clocks in at under 24 minutes. His performance in Dublin was just a few minutes short of 40 minutes.’ It comes as no surprise then that Pogorelich’s recital is one of the most anticipated events on the anniversary Festival’s music programme.

Tickets for performances on the 70th Festival’s music programme are available for purchase at the Dubrovnik Summer Festival website www.dubrovnik-festival.hr or via www.ulaznice.hr ticketing service and at the box office of the Festival Palace (Od Sigurate 1) every day from 9am to 9.30pm. All residents of Dubrovnik-neretva county are offered a 30% discount on all tickets. Purchases made with Mastercard® and Maestro® cards receive a 10% discount while all purchases and orders over 500 kuna receive a 30% discount voucher for Festival souvenirs.