The anniversary 70th Dubrovnik Summer Festival ended last night, 25 August, with a magnificent closing concert in front of the St. Blaise’s Church by the Croatian Radio and Television Symphony Orchestra and the virtuoso percussionist Simone Rubino under the baton of maestro Enrico Dindo after which the Festival Libertas flag was lowered. 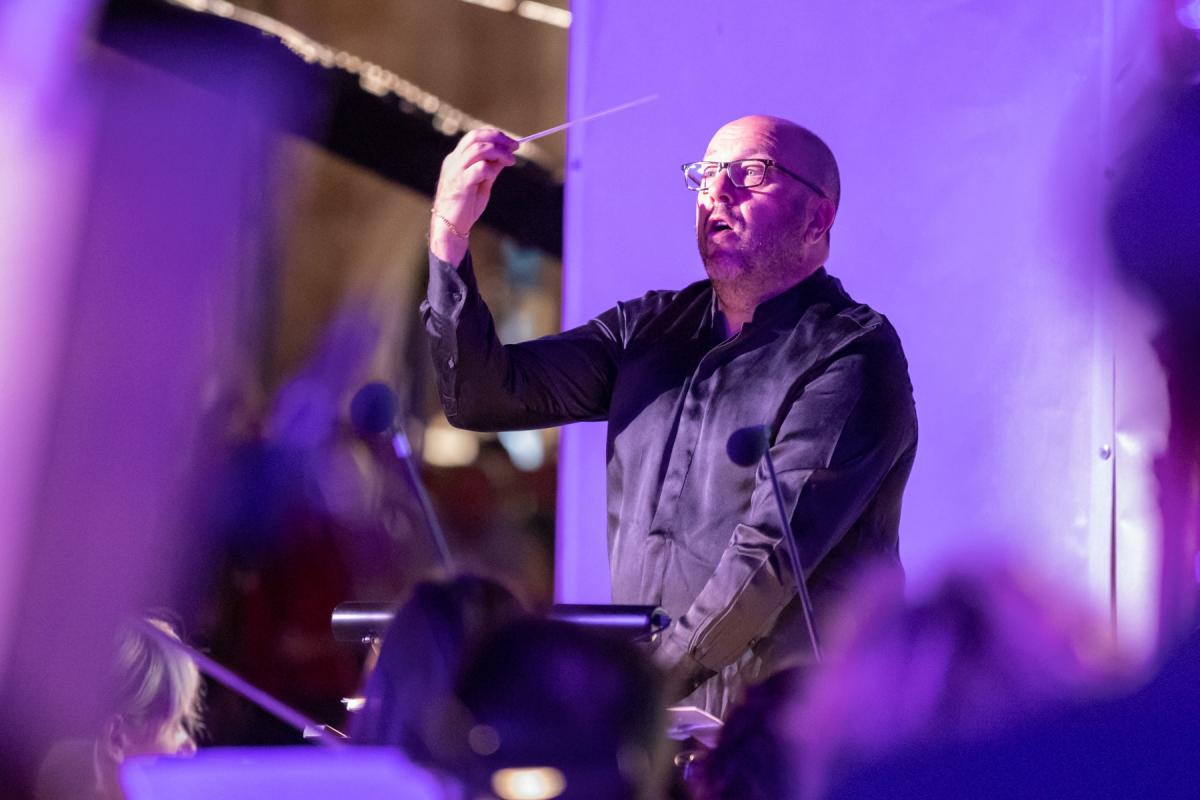 The musical treat for the conclusion of the anniversary 70th Festival consisted of Boris Papandopulo’s Overture to the Amphitryon opera, the three-movement Frozen in Time concert for percussion and orchestra by the esteemed Israeli composer Avner Dorman and Maurice Ravel’s arrangement of M. P. Mussorgsky Pictures at an Exhibition. The talented Simone Rubino heralded a new era of percussionists who have established themselves on the classical music scene.  He has performed alongside leading European orchestras, such as the Berlin Philharmonic, and collaborated with renowned conductors including Zubin Mehta, Gustavo Gimeno, Manfred Honeck, Tugan Sokhiev and Kazuki Yamada. As the critics have said, Rubino sets off virtuosic fireworks of unheard-of timbres and rhythmical precision in his performances, dazzling the audience at the same time with his sensitive and nuanced style, all of which was evident in his energtic performance of the Dorman piece last evening. In the upcoming season, Rubino will be a resident musician at the Münich Radio Orchestra. 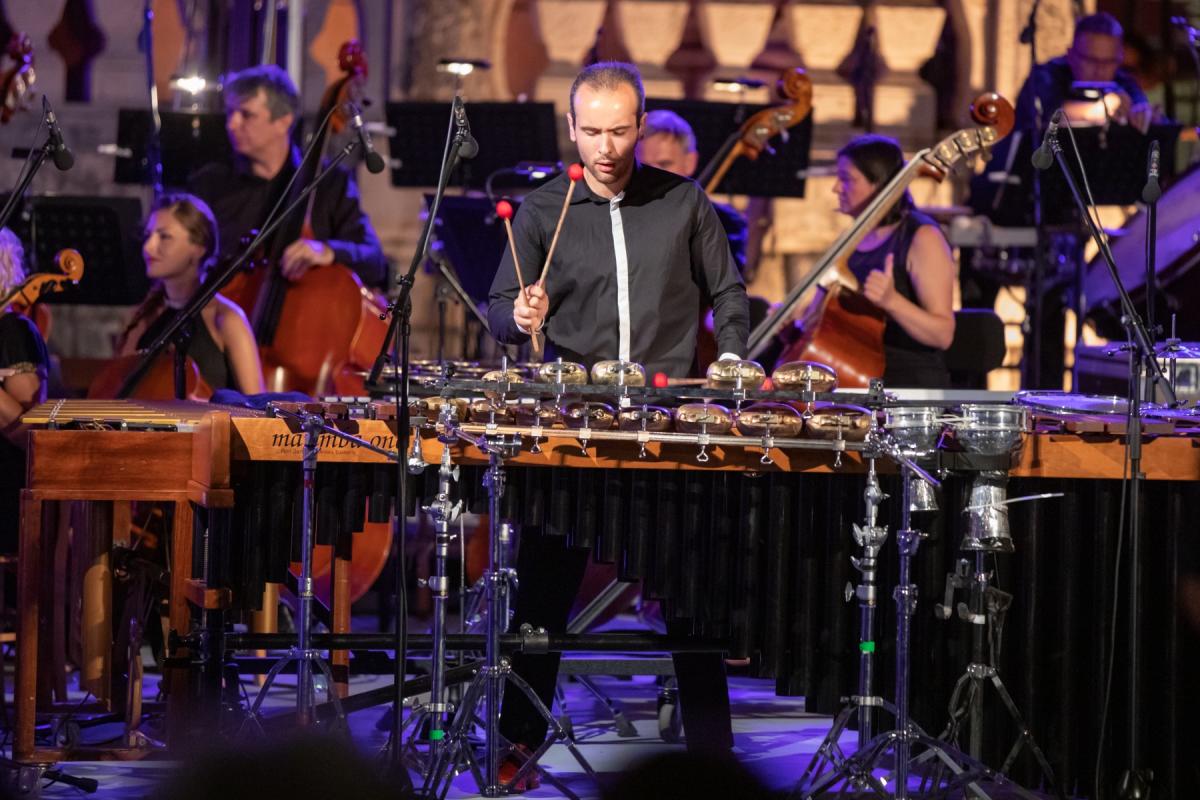 A short but dignified closing ceremony included the Festival Drama and Music Ensemble members – Ema Pralas, Nea Martinović, Perica Martinović, Nikola Baće, Maro Martinović, Romano Nikolić, Doris Šarić Kukuljica, Stefani Grbić and Vid Veljak – who were joined by Linđo Folklore Ensemble member Mario Lale and the children of Dubrovnik in folding the Libertas flag and returning the keys to the City, until the next, 71st Dubrovnik Summer Festival, which will be opened on 10 July 2020. The entire closing ceremony of the anniversary 70th Dubrovnik Summer Festival was broadcast on the Croatian Radio and Television Channel 1.