Clément Layes, a prominent Berlin artist, who has been awarded the Prix Jardin d'Europe Award for Best European Young Choreographer 2011, will perform his praised play "Title" on Tuesday, August 7, at 9.30 pm on the Revelin Fort Terrace. This guest performance is realized with the support of the Croatian Goethe-Institut.

In this interdisciplinary play, Clément Layes, a choreographer and a performer with a Berlin address, with his typical humor, explores the complex interrelation between the things and the meanings that we are building around them and establishes "war and peace" between things and thoughts without hesitating to expose shatter of thoughts and the spectacular silence of the objects. The play was premiered in October 2015 at Sophiensæle in Berlin in co-production of Public in Private and Clément Layes. 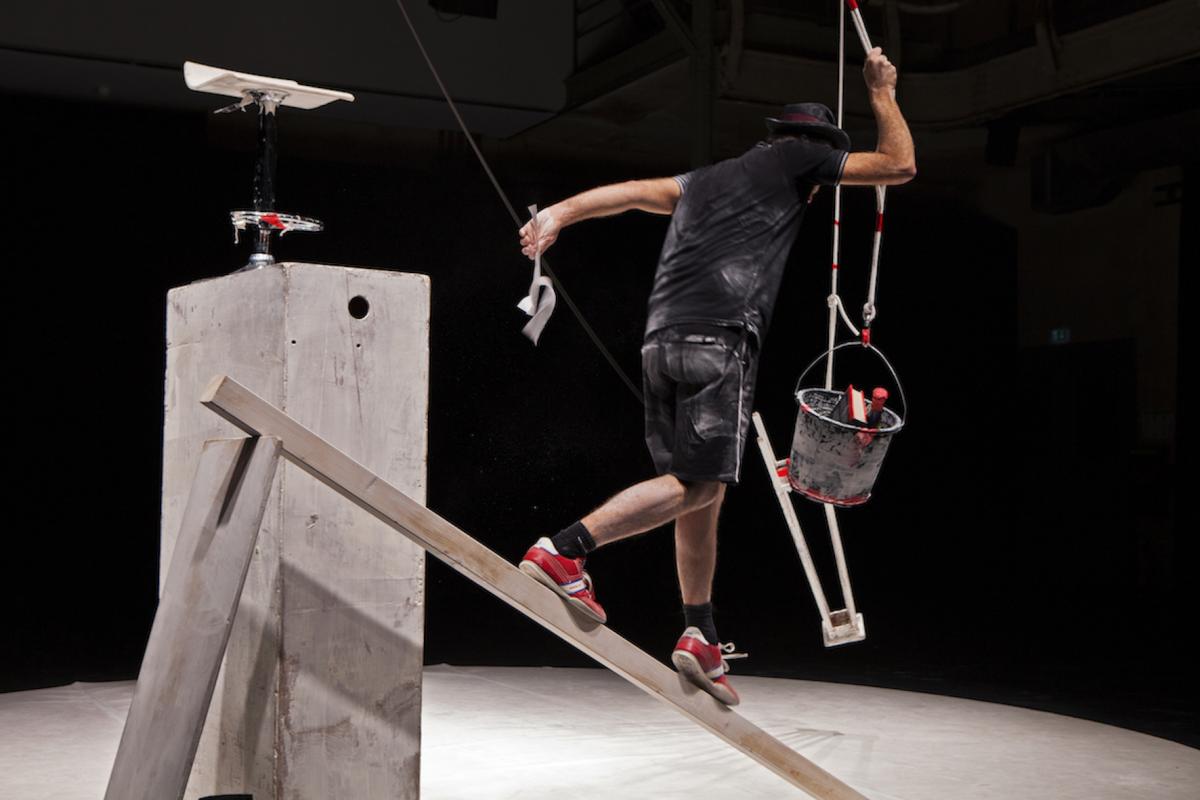 Clément Layes has been living and working as a choreographer and performer in Berlin since 2008. There he co-founded the company Public in Private together with Jasna L. Vinovrski. At the interface between choreography, the visual arts and philosophy, the point of his works is found in observations on daily life. His performances - among them „Allege” (2010), „Der grüne Stuhl” (2012), „Things that surround us” (2012) and „dreamed apparatus” (2014) are shown internationally,  on the festivals in Europe and USA.

The tickets for the play ''Title'' are available online and at the Box Office in the Festival Palace (Od Sigurate 1), every day from 9 am to 9.30 pm and at location two hours before the start of the performance.