"War Diary" is a diary record of author Džemila Bukovica, which follows the everyday life of wartime Dubrovnik in the time frame of 1st October of 1991 until 23rd October 1992, published in 2011 by Dubrovnik’s branch of Matica hrvatska.

With her diary, the author leaves us memories of what was happening and how life was lived in Dubrovnik’s war days. Otherwise employed in tourism, Džemila Bukovica became a wartime correspondent to many foreign media and undertook all efforts in order to send news about the destruction of Dubrovnik out into the world. 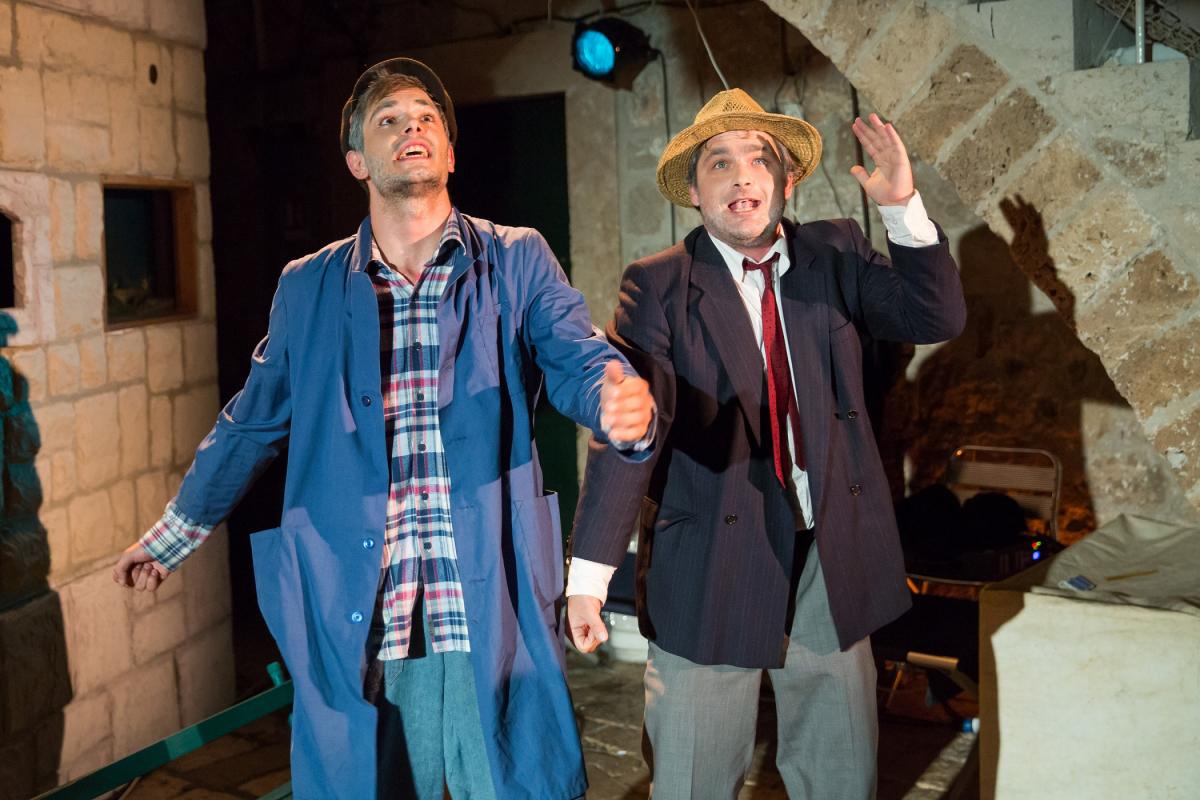 The Aquarium in St Ivan Fort was not coincidentally chosen as the set up for “War Diary” on National Thanksgiving Day and Croatian Defendor’s Day, with which Croatia marks the remembrance of the victory in the Croatian war of Independence, as it served as a wartime shelter. “War Diary” is directed by Ante Vlahinić, scenography is by Marin Gozze, light design by Marko Mijatović, music by Ibrica Jusić, and roles were taken on by Hrvoje Sebastijan, Lujo Kunčević, Ibrica Jusić and Glorija Šoletić. 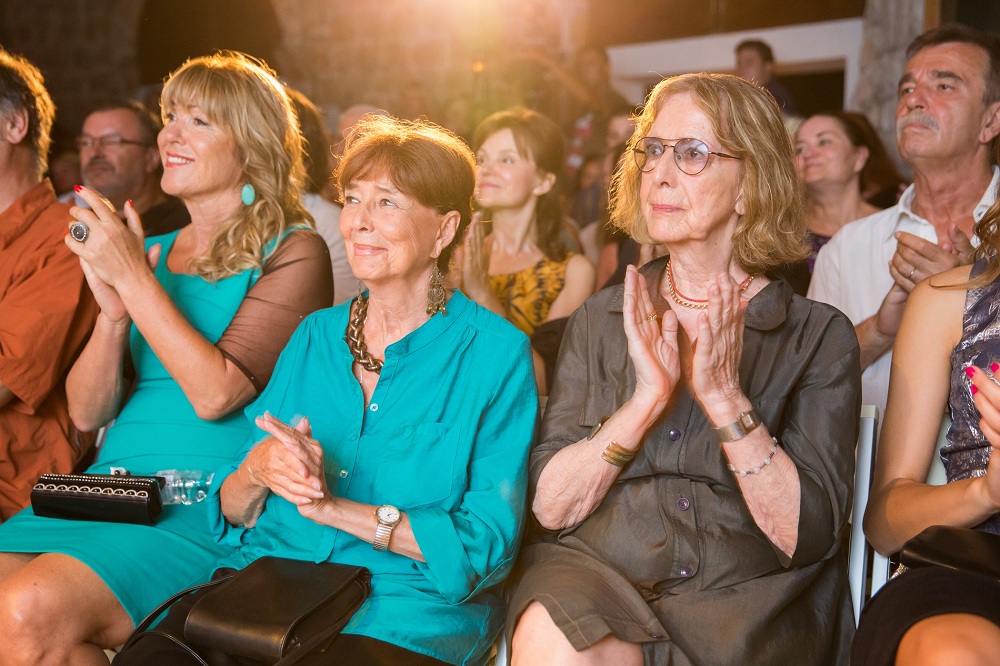 Following last night’s premiere, another performance of the stage adaptation of “War Diary”  will take place as part of the Festival’s programme on 14th August at 9.30 p.m. in the Aquarium.