A masterpiece of the Croatian Renaissance literature, Marin Držić’s comedy “Uncle Maroje” is one of the highlights of national drama literature and a brilliant text in which the author wittily speaks out about Dubrovnik, its citizens and their lifestyles. The connection between this Držić’s comedy and the Dubrovnik Summer Festival has been present since the very beginning of the Festival, with the last adaptation taking place fourteen years ago under the direction of Ivica Kunčević on Peskarija. 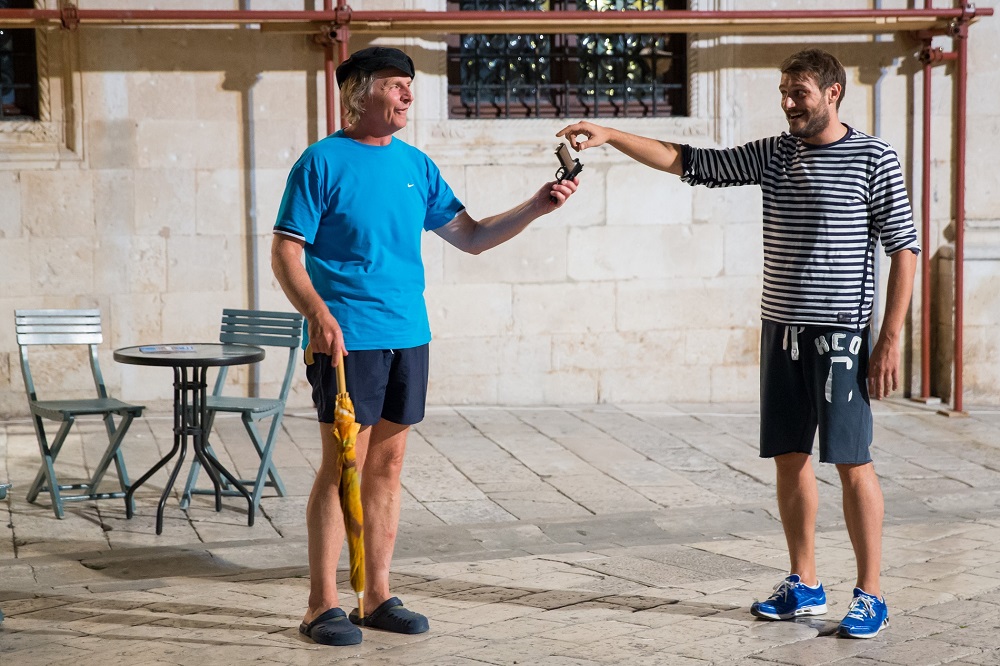