The Italian pop-opera trio Il Volo held an unforgettable two-hour concert last night, 1 August, accompanied by their backup band the Dubrovnik Symphony Orchestra members on the open-air stage in front of the Dubrovnik Cathedral. The tickets for this highly anticipated event were much in demand, while Dubrovnik streets teemed with delighted local and international music lovers. 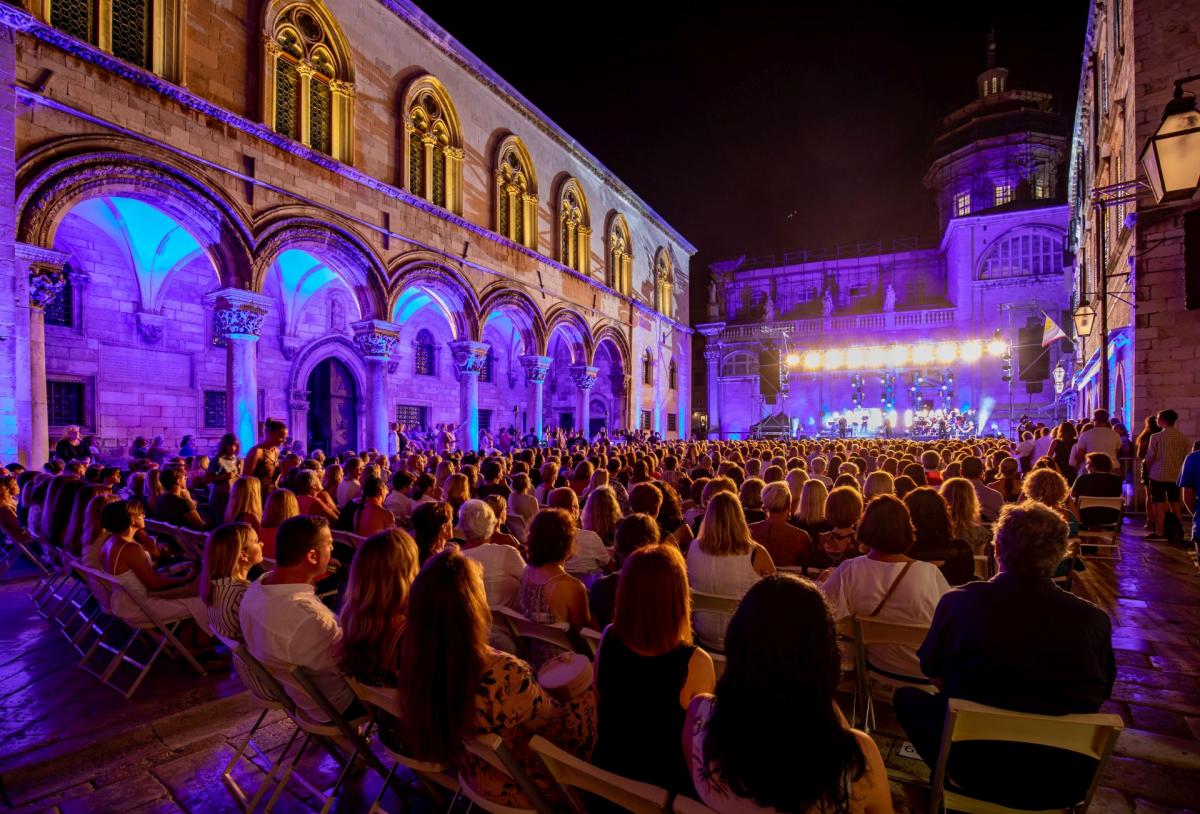 Baritone Gianluca Ginoble and tenors Piero Barone and Ignazio Boschetto ensured a singular musical experience for the Festival audiences with their master vocal interpretations and a high-quality production that left no one indifferent. They sung E penso a te, My way, Maria, O sole mio along with many other hits, and the final Volare to which the delighted crowd found themselves dancing along ended the spectacular evening on a high-spirited note. The international sensation Il Volo performed in Dubrovnik at the anniversary 70th Festival in organization by the City of Dubrovnik, Star Productions and the Dubrovnik Summer Festival and as a part of their world tour Musica Tour on which they are promoting their album of the same name – Musica (Sony music). 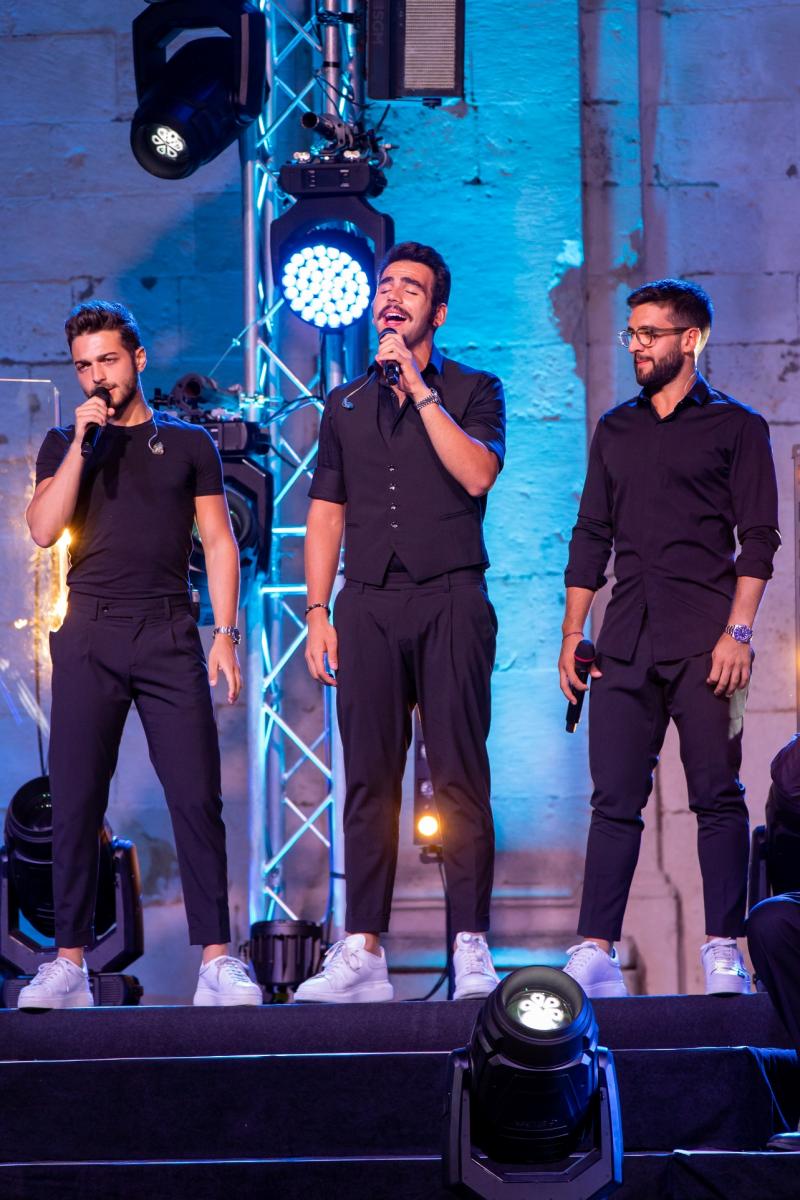 The trio's talent was discovered by Plácido Domingo while working together on the Notte Magica project which was an hommage to the original Three Tenors – Domingo, Carreras and Pavarotti. This year marks the 10th anniversary of their illustrious career. In 2015, Il Volo won the Sanremo Music Festival with the song Grande amore with which they also won third place at the Eurovision Song Contest. In January 2019, the year of their big anniversary, they performed in Panama on the World Youth Day where they dedicated Ave Maria to Pope Francis. Their celebrations continue during the whole year with concerts all over the world and tours of South America, North America and Japan.