Encounter at the Depot III by Dubrovnik Artist Dubravka Lošić Art programme of the anniversary 70th Dubrovnik Summer Festival continues with the Encounter at the Depot III exhibiton by the Dubrovnik artist Dubravka Lošić which will be formally opened in the former Radeljević oil factory on Wednesday, 7 August at 9pm. 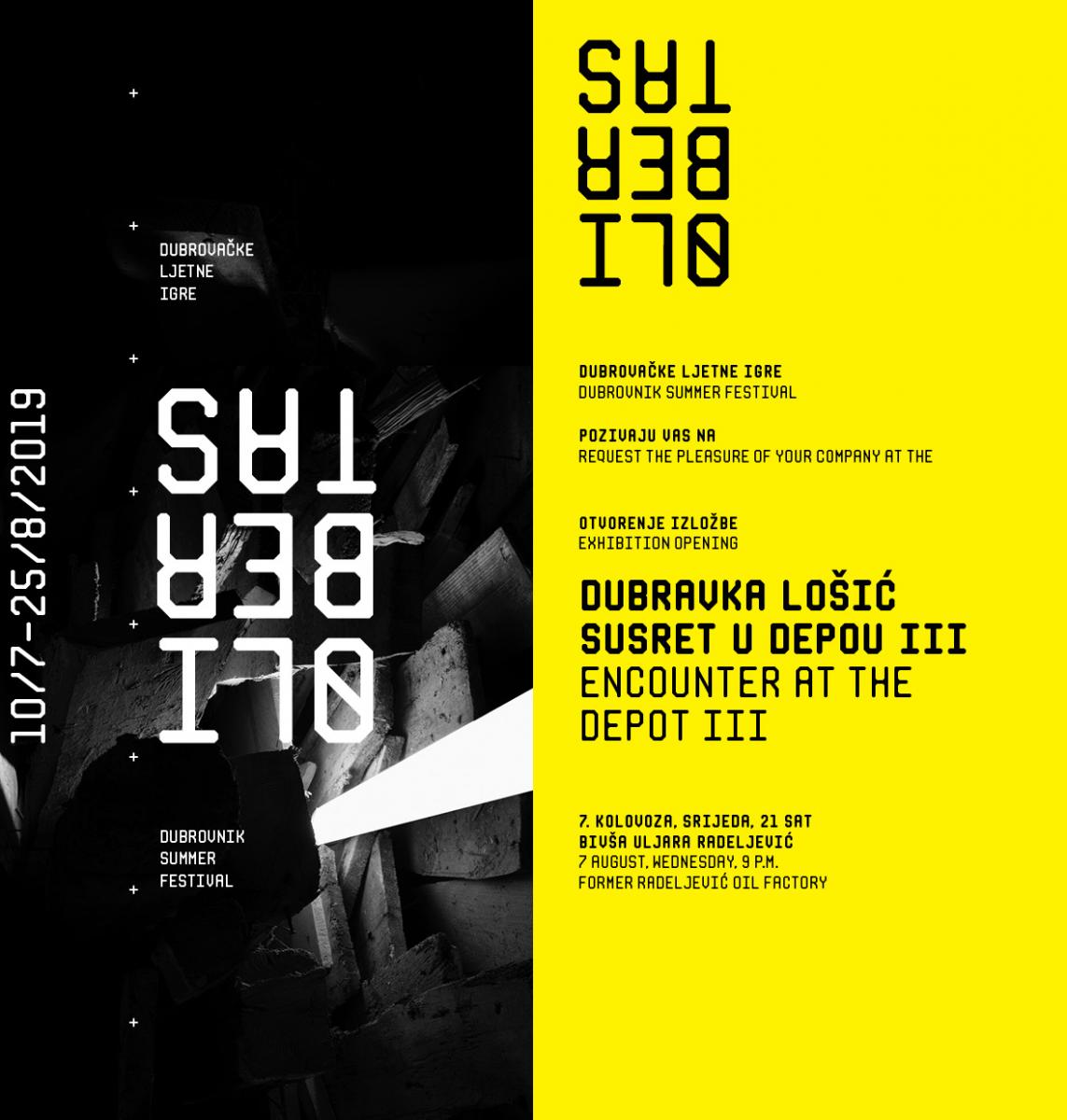 After her last year’s extremely well-received Encounters at the Depot at the industrial building of the former Radeljević oil factory in Gruž, Dubravka Lošić is presenting again and anew the dialogue between her older and newer works, shining a spotlight on a different aspect of her art each time, be it on the brand new pieces or the ones which have for some time, stacked in long rows of the artist’s studio, been waiting to be presented again. Lošić refuses to end the stories her series tell, choosing instead to put them in a continual and direct interaction with her other works. The spectators too become a part of the ever-changing context and ever-emerging references. The concept of the Depot functions as an exhibition or an informal installation in an art workshop. Avoiding the formality of galleries, she dethrones the exclusivity of art and starts an immediate and open communication in the space where her art expression is being created. It is an artistic choice and gesture, but it is also a responsibility to her own works which Lošić wants seen, read and deciphered on the spot where they were imagined, in the cavernous acoustics of the run-down industrial building that is the former Dubrovnik oil factory, in its historical memory. 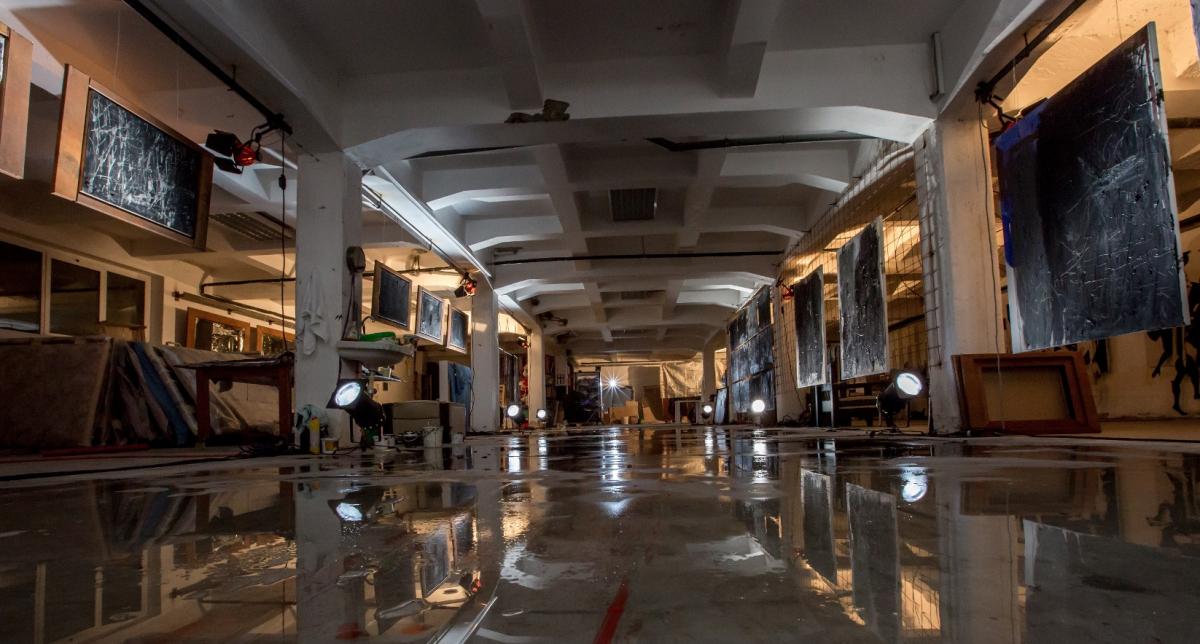 Dubravka Lošić was born in Dubrovnik in 1964. After graduating from the School of Applied Arts in Zagreb, she continued her studies at the Academy of Fine Arts Zagreb where she received a degree in painting in 1988, class of Ferdinand Kulmer. She is also a graduate of Art History at the Faculty of Social Sciences and Humanities, University of Zagreb. She has had her works displayed in solo and group exhibitions, both in Croatia and abroad since 1983. In addition to painting, installations and objects, she also does set and costume design. She lives in Dubrovnik and makes her living as a freelance artist.

After the Wednesday opening, the exhibition will last until the Festival’s closing on 25 August and will be open every day from 5pm to 9pm. After 25 August, the exhibition can be viewed with prior announcement to the following contact number +385 (0) 91 439 13 53.