The legendary Mariinsky Theatre, one of the most exalted and well-known ballets in the world, have performed last night, 4 August, for the first time ever on the Dubrovnik Summer Festival – in the summer of its grand anniversary no less –  awing the sizeable crowd of ballet-lovers from all over the region gathered in the Gradac park which had, for two days, been transformed into a ballet stage for the Four Seasons, a ballet choreographed by Ilya Zhivoi and based on the Max Richter recomposition of the eponymous Vivaldi piece.

– “Changing seasons are more than just changing weather, they symbolise everything that happens on Earth. Death follows life, one state shifts into another, and these endless changes have existed as long as the world itself. My Four Seasons is also a cycle, with a constant shifting of emotions and states: love, hatred, indifference, the first spark and the great darkness. My characters are always facing a choice, fighting with themselves and with each other, although the production has no one clear plot,” said Ilya Zhivoi of his choreography.

Premiered in 2017, The Four Seasons is Ilya Zhivoi’s first full-length ballet and an internationally acclaimed one, having won many awards and been named the production of the year in St Petersburg in its premiere season. Triumph followed the Mariinsky in Dubrovnik also, where the ballet dancer’s elegant yet powerful movements full of emotion impressed everyone, moving some to tears with their magnificent beauty. The truly lengthy applause and ovations ensued so, judging by the audiences’ reactions, it can safely be said that the Mariinsky guest performance is one of the highlights of this Festival season. As Branimir Pofuk said: “When it comes to ballet, the first guest performance of the legendary ballet company from St Petersburg is the most beautiful jewel in the crown of the 70th Dubrovnik Summer Festival.” 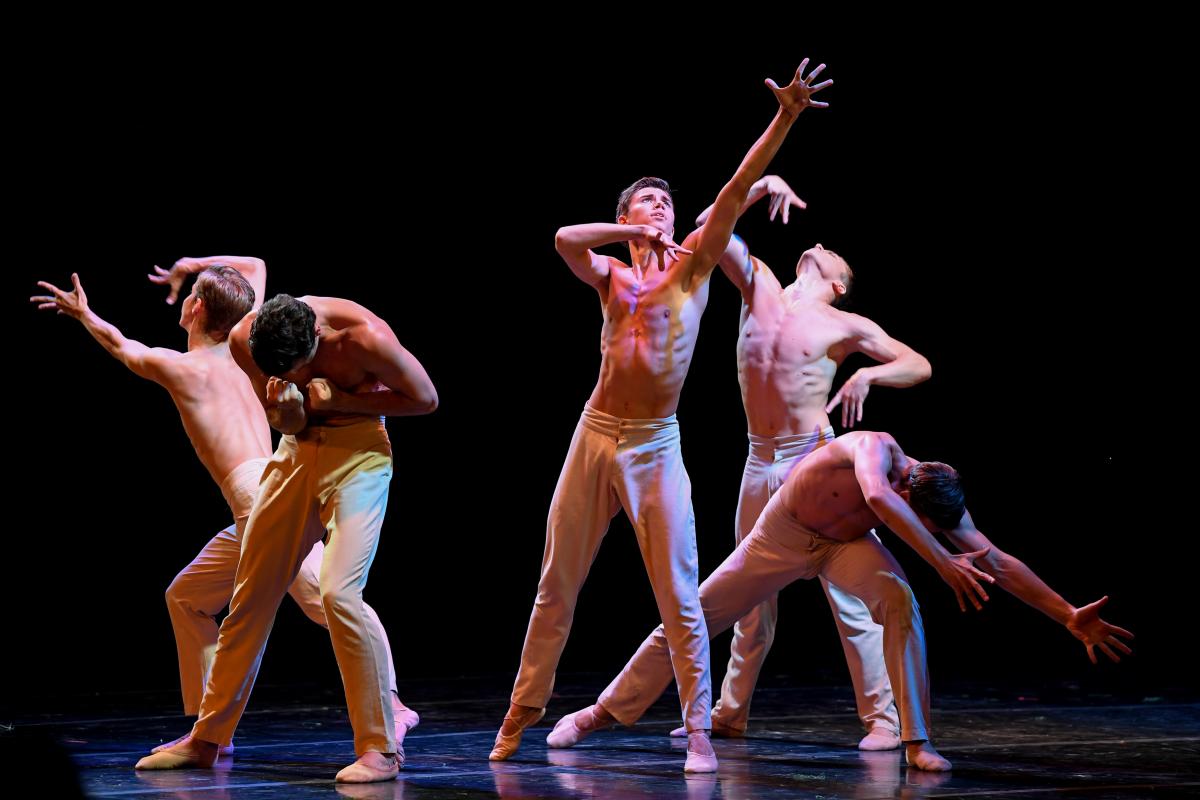 The renowned Mariinsky Ballet, founded in the 18th century in St Petersburg as the Russian Imperial Ballet and known for the better part of the 20th century as the Leningrad Kirov Ballet, is an indispensable and irreplaceable dance institution, a place where some of the greatest and best-loved ballets were created, including the most performed one ever – The Nutcracker. It is a place from which a vast array of legendary dancers and choreographers set out to conquer the world, a place where the most rigid canons of the effervescent and utterly demanding art of ballet are nurtured and preserved, at the same time serving as the hub of its revolutionary modernisers and innovators. This s St Petersburg ballet mecca produced dance legends such as Nijinsky, Pavlova, Nureyev and Baryshnikov.

This guest performance in Dubrovnik is the first time in recent history that the Mariinsky are performing a full-length ballet in the region. Tickets for both performances are sold-out.