In their second concert of this Festival season, the Dubrovnik Symphony Orchestra will be performing with the violinist Katarina Kutnar, under the baton of maestro Ivo Lipanović on Monday, 12 August, at 9.30pm in the Rector's Palace atrium. On the evening's programme are Concerto for violin and orchestra in D major by Pyotr Ilyich Tchaikovsky and Symphony No. 3 in E-flat major or ‘Eroica’ by Ludwig van Beethoven. Furthermore, music-lovers will surely be delighted by the first-ever performance of the Ciklus.mp3 composition by the Dubrovnik pianist and composer Ivan Violić. 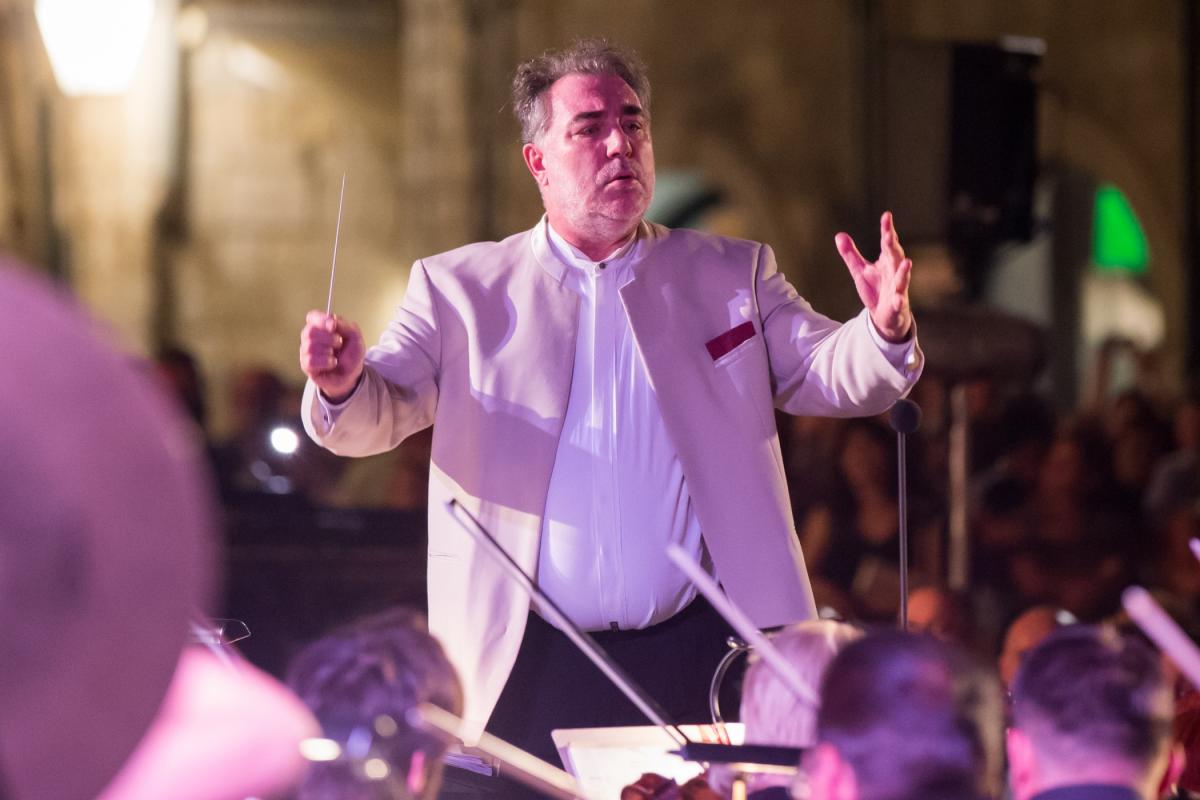 The Dubrovnik Symphony Orchestra is an integral part of not only the Dubrovnik Summer Festival, but also of the rich and diverse cultural heritage of both Dubrovnik and Croatia. Members of the Orchestra are classically trained musicians who honed their craft chiefly at the Zagreb Music Academy but also at esteemed international music institutions. The DSO has had numerous collaborations with renowned musicians over the years, a good portion of which were a part of the Festival’s music programme over the years. This time, at the anniversary 70th Festival, they are joined by violinist Katarina Kutnar. She has graduated in violin from the Zagreb Academy of Music in 2017 under Professor Leonid Sokorow, and is currently continuing her studies in chamber music at the Hochschule für Musik Franz Liszt in Weimar under Professor Friedemann Eichhorn. She has received numerous awards and, as a soloist, has performed with the Zagreb Philharmonic, the Croatian Radio and Television Symphony Orchestra, the Sondershausen Symphony Orchestra, the Chamber Orchestra of the Slovenian Philharmonic and others. Furthermore, Kutnar has performed extensively as a member of the Zagreb Soloists, the Croatian Baroque Ensemble and the European Young Musicians Orchestra, and as concertmaster of the Zagreb Academy of Music Symphony Orchestra. Maestro Ivo Lipanović was born in Dubrovnik and has family ties to Lumbarda, Korčula. He studied conducting at the Zagreb Academy of Music under Igor Gjadrov and Lovro von Matačić. He was the winner of the Competition of Young Conductors in Zagreb in 1986 and was subsequently engaged by maestro Vjekoslav Šutej as choirmaster and conductor at the Opera of the Croatian National Theatre Split. Over the years he has built up an illustrious career and established himself as an esteemed conductor. Since 2007 he works as a freelance artist based in Zagreb and from 2014 to 2018, he served as the Director of the Opera of the Croatian National Theatre Split for the second time, then subsequently appointed its Acting Director in October 2018. 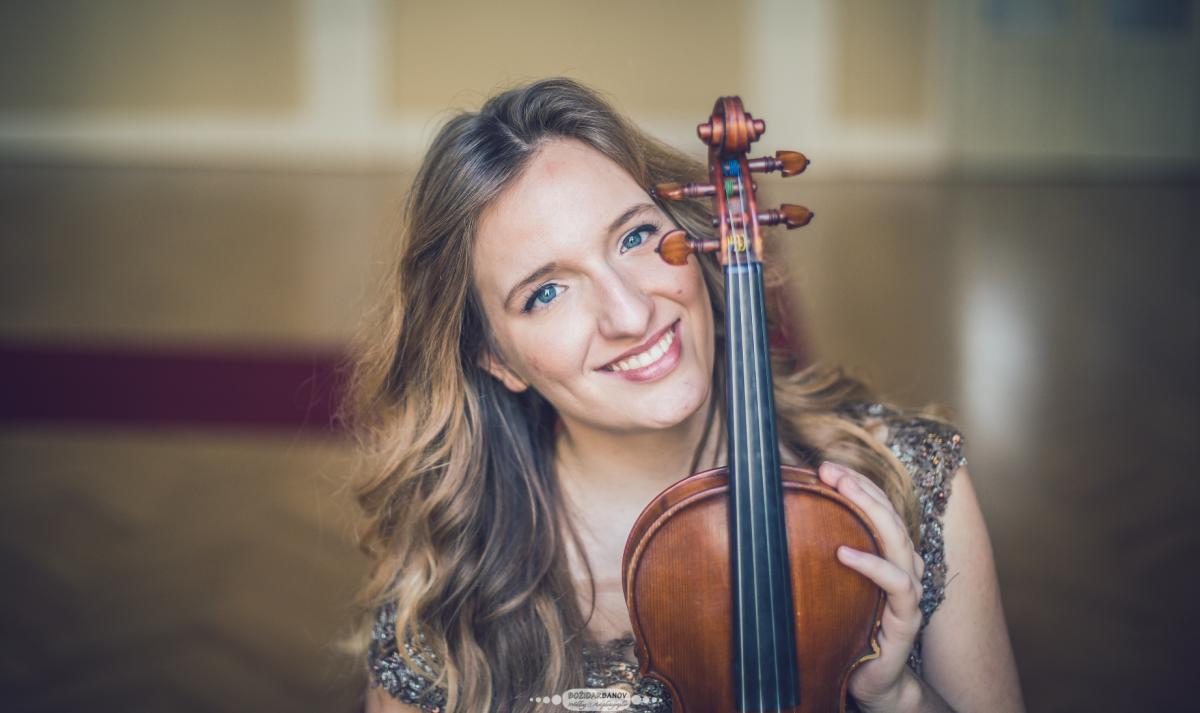 Tickets for this concert and others on the 70th Festival’s rich music programme are available for purchase at the Dubrovnik Summer Festival website www.dubrovnik-festival.hr or via www.ulaznice.hr ticketing service and at the box office of the Festival Palace (Od Sigurate 1) every day from 9am to 9.30pm. All residents of Dubrovnik-neretva county are offered a 30% discount on all tickets. Purchases made with Mastercard® and Maestro® cards receive a 10% discount while all purchases and orders over 500 kuna receive a 30% discount voucher for Festival souvenirs.