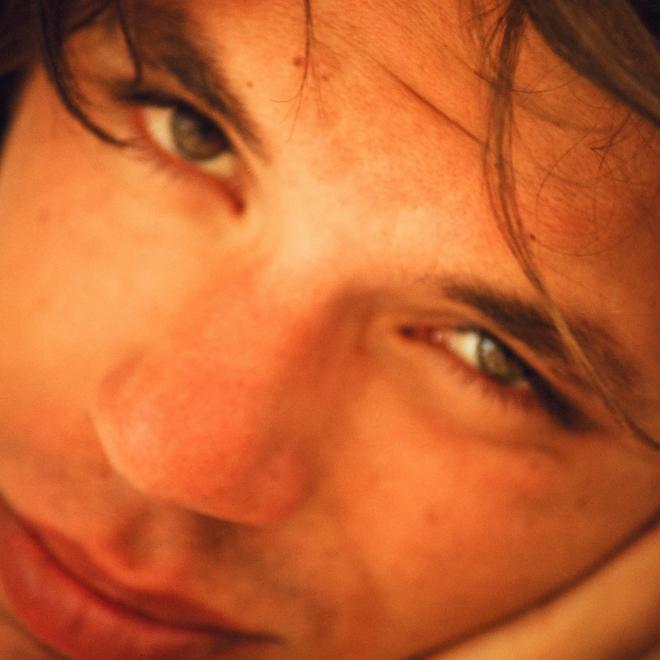 Pavo Urban's War Diary hides nothing. Keeping a seven-day record of an astonishing reality, he wrote about everything he saw and experienced, everything that worried and excited him, terrified and embittered him, gave him joy and made him think… He kept a record of everything that nowadays enables us to re-evoke the turbulence of wartime which Pavo not only witnessed (his photographic capturing and recording of reality) but experienced, the wartime that eventually killed him and changed us forever. Pavo Urban was one of the rare masters capable of capturing images of the City transforming into a battlefield, with its residents becoming not only silent witnesses of the tragedy but also victims. The thing that makes Pavo Urban special in this event is his literary inspiration in selecting the words which describe suffering accurately. He offers two perspectives - the photographic and the literary one - of the catastrophe that spreads in the City and its surroundings, gradually driving everyone in a dangerous game without limits in which one pays the forfeit of his own life. (...)

That which makes Pavo Urban's War Diary different is his uncompromising sincerity in portraying reality. It is perhaps owing to that almost painful sincerity that his diary acquires a much more intimate character in the form of a confession - a love letter to his girlfriend who is a thousand miles away. It seems that his notes have to be extremely sincere and precise in order to be as authentic as possible for her. In conclusion, this is a record of a frightening reality in which the writer longs for love and nearness of his faraway beloved.

Pavo Urban (Dubrovnik, 1 August 1968 – 6 December 1991.) developed an interest in photograph while attending secondary school, and later become a member of the Marin Getaldić Photo Club in Dubrovnik. Before the Croatian War of Independence, he was engaged in art photograph, displayed his works at exhibitions, and worked as a photographer at the Dubrovnik Summer Festival and the Marin Držić Theatre in Dubrovnik.

At the beginning of the war, in the autumn of 1991, he passed the entrance exam at the Cinematography Department of the Zagreb Academy of Dramatic Arts. Shortly afterwards, he returned to his native city which was soon besieged by the Yugoslav National Army troops and the Montenegrin and Serbian hordes. He signed up as a defender volunteer already in July 1991, and actively took part in the preparations for the defence of Dubrovnik from the beginning of September. Already on 29 September, he took up position in Župa Dubrovačka (Buići, Makoše, Postranje). After the fall and occupation of Župa, he returned to Dubrovnik and made photographic and video documents on the destruction of the city for the Slobodna Dalmacija magazine, the Dubrovački Vjesnik magazine and the Ministry of Information of the Republic of Croatia.

Pavo Urban was killed by a mortar shell close to Orlando Column. On the photographs he took shortly before his death, he captured a large number of shells falling near him in the Stradun. He took photographs, during the most severe bombing of Dubrovnik and the last photograph he made before his death is called Stone Dust Covering the City.

Pavo Urban wrote a letter in the form of a war diary to his girlfriend Mara Bratoš, who stayed at the USA at the time. The letter reached her some twenty days following his death.