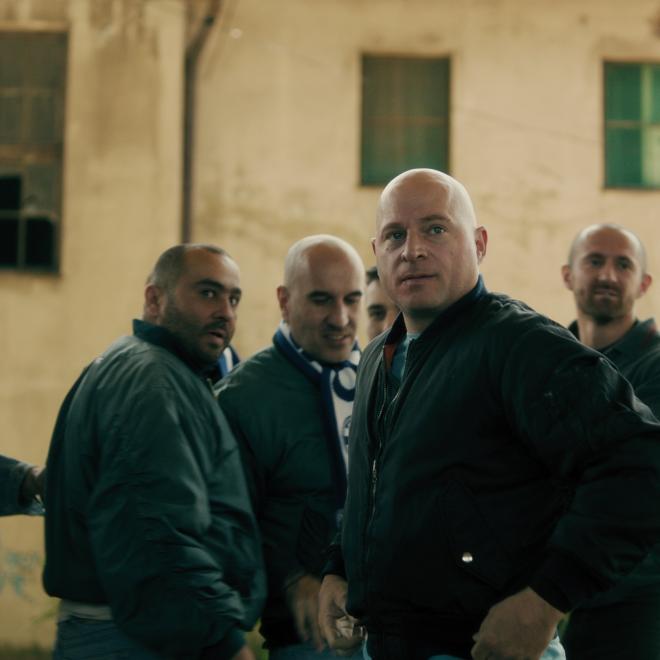 Golden Gate of Pula is the Audience Award. The audience in the Arena votes for the films in the category Croatian Programme, screened in the Arena, judging the films on a scale of 1 to 5.

ZG80 is a prequel of sorts to the feature film Metastases, once again featuring the legendary Krpa and popular characters such as Kizo and Dejo. ZG80 takes us back to the beginning of their story. The film follows a group of football supporters, Bad Blue Boys, attending a match between FC Dinamo and FC Crvena Zvezda, where their biggest rivals – Delije, await them. The match sparks a chain of events leading to a real hooligan war on the streets of Belgrade.