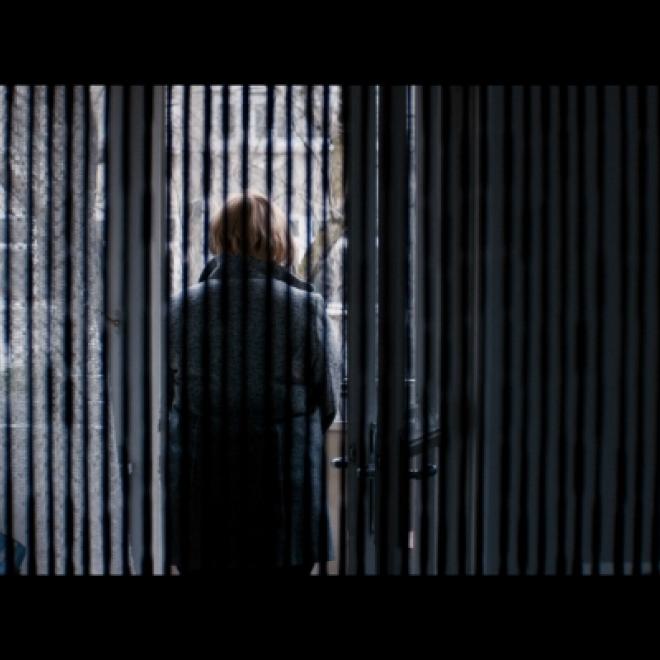 Having returned from The Hague where he served a longtime prison sentence for the war crimes committed in Croatia and in Bosnia, Žarko contacts his wife Vesna, a visiting nurse who hasn't heard from him for twenty years, wishing to revive their relationship. When Žarko abandoned her, Vesna and their children moved from the town of Sisak to the city of Zagreb, trying to hide her and her children's identity in a big city, and to protect her children from their father's “legacy”.

Zrinko Ogresta (1958) graduated in Film and Television Directing at the Academy of Dramatic Arts in Zagreb where he works as professor of film directing. Some of the most notable awards include a nomination for the European Film Award in the category of best young director for the film Fragments, Prix Italia for Washed Out and Crystal Globe at the Karlovy Vary Festival for Here. He is a member of the European Film Academy.