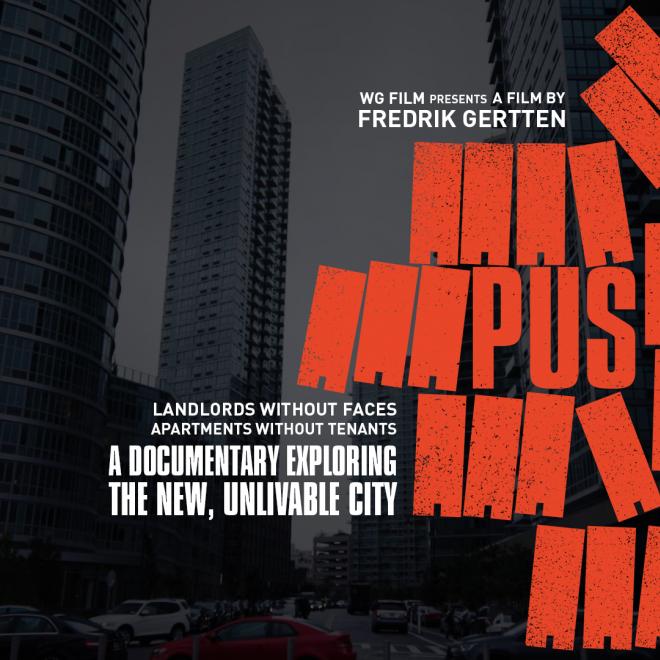 PUSH is a new documentary from award-winning director Fredrik Gertten, investigating why we can’t afford to live in our own cities anymore. Housing is a fundamental human right, a precondition to a safe and healthy life. But in cities all around the world, having a place to live is becoming more and more difficult. Who are the players and what are the factors that make housing one of today’s most pressing world issues?

Housing affordability is decreasing at a record pace. The local working and middle classes have become unable to afford housing in major cities across the world. London, New York, Hong Kong, Toronto, Tokyo, Valparaiso, Sydney, Melbourne, Caracas, Barcelona, Paris, Amsterdam, Stockholm… the list seems endless. People are being pushed out of their very own homes – because living in them has become unaffordable.

Young people are getting trapped in a cycle of renting apartments that are becoming less and less affordable. Working-class and lower-income communities face evictions and are left without a place to live. The high cost of housing pushes people into poverty and homelessness. In the UK and US, for instance, homelessness is increasing by alarming rates. More often than before, it is children and families that end up without a home. The problem is even worse in the Global South, where the number of people living in informal housing is projected to exceed 1 billion by 2020. However, the crisis also puts stress on the middle and upper-middle classes. In London, for example, even a doctor’s salary is not necessarily enough to buy a home.

This isn’t a natural, inevitable development. It can change.
Residents should be able to afford to live in their own cities. It is time to recognize that housing is a human right, not a commodity. Let’s push back.

Information for visitors: The entrance is FREE to all events but limited to only 60 people, entrance for the public is open at 20.30 and parking spaces are available for max. 30 cars 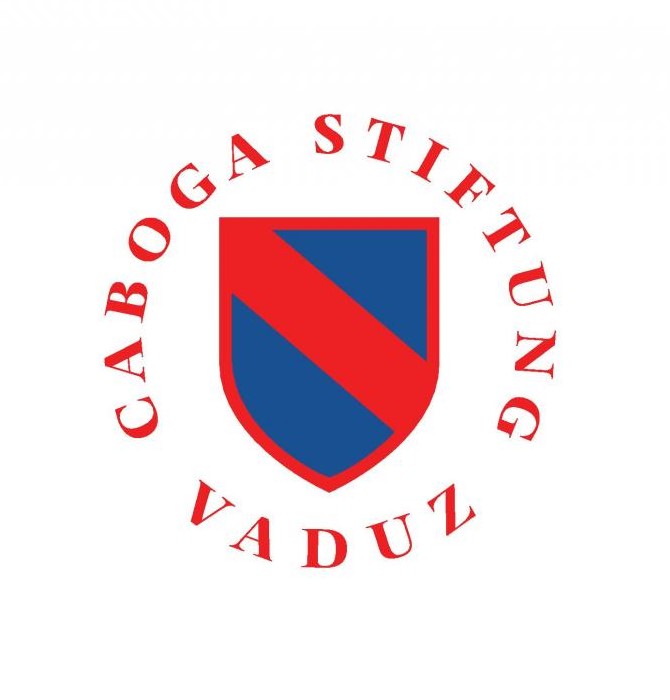