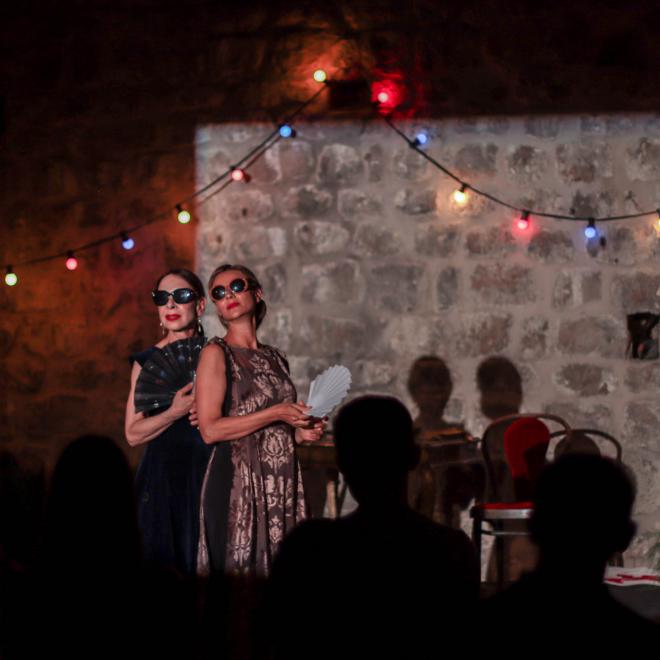 Play is in Croatian and is not subtitled in English