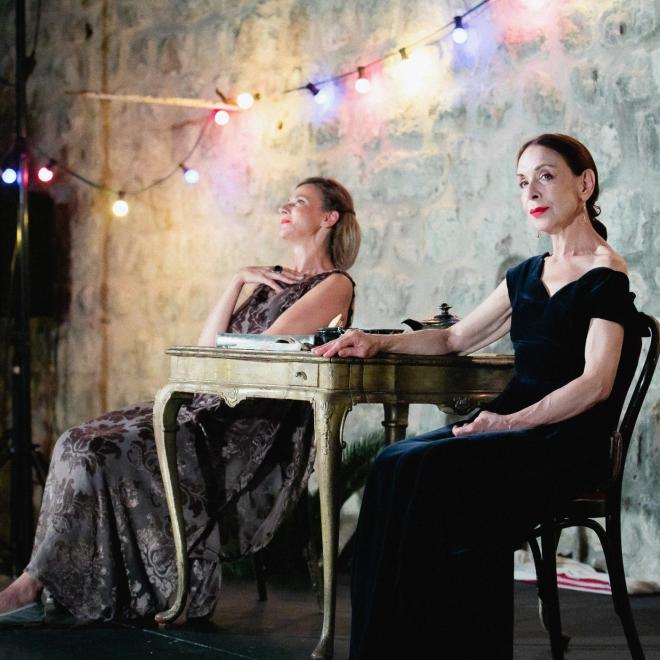 Premiere held on July 20 2020 at the 71st Dubrovnik Summer Festival.

not subtitled in English