Ranko Marinković: UNDER THE BALCONIES

Home/ / Ranko Marinković: UNDER THE BALCONIES 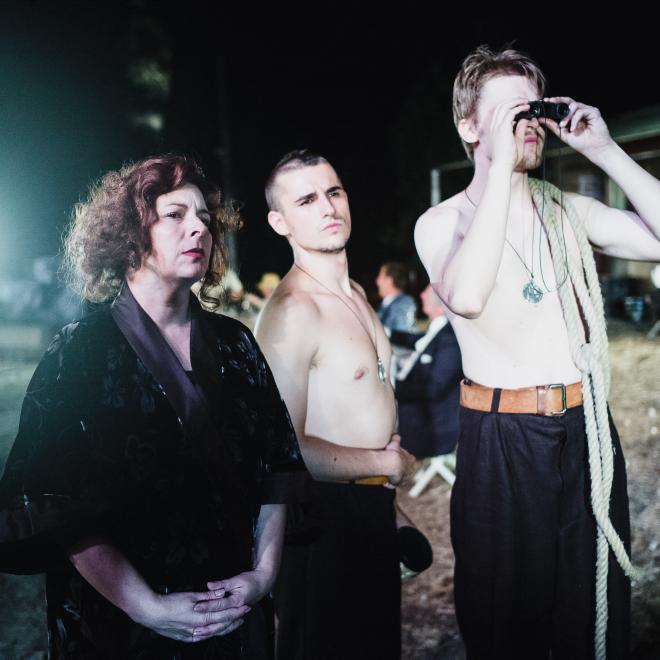