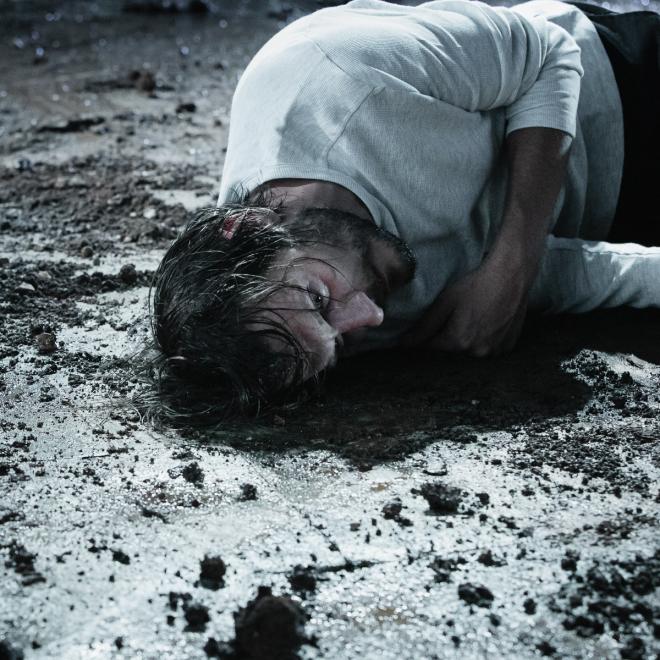 We gratefully acknowledge the support of the Academy of Dramatic Art in Zagreb, Komedija City Theatre Zagreb, Ministry of Defence of the Republic of Croatia, Croatian National Theatre of Zagreb, to MRFTB duo, Mr. Krešimir Batinić, Mr. Damir Šimunović and Michal Negrin.

Usurpation of power. A silent coup. Crimes. Murders. Death of a ruler under unclear circumstances. False friends. Hamlet, who left his carefree days behind him. He is no longer young and naïve and has no enthusiasm of unfounded ardour of youth. He is a man with formed opinions in a time of spiritual danger. But time in Elsinore, a homeland he was away from for years while studying philosophy – passed differently. And Hamlet no longer knows nor recognises the place he returned to. The rules are different. The people he once knew are different. How to cope? Whom to trust? Should he take action? Is there a way to resist? Elsinore becomes Lovrjenac. A metaphor for what surrounds us today. Walls that enslave our minds. A place of corruption, an environment which has become hopelessly compromised by its inclination toward pretence, double-dealing, Machiavellian politics. All is extremely politicised, power and fear toy with the country’s security. Eavesdropping, spying, political intrigue, betrayal, hatred, revenge... are all part of everyday life. In such a world there is no place for love. All is subject to pursuing self-interest. When it becomes clear that there are also some ‘higher’ interests that can be pursued, not only our own, we finally understand how Hamlet’s world became such a dangerous place. All is full of puppets moving their arms in given and expected directions and intervals and thus becoming, even without intention, tools of crime. The society expects Hamlet to react. But each of us experiences given circumstances according to our individual state of mind, which imposes one of the fundamental dilemmas – the problem of identity. Your time, place and circumstances are defined. How to react? How to take responsibility? Hamlet arrives; he no longer accepts and cannot understand Elsinore’s political rules and worldview. But the fact that he is back and the very place he has returned to – define him irrevocably. His relationship with Elsinore truly is strange: he cannot cope with it, he does not want to, but it is – chronic. He cannot leave, he stays. And he is forced to make a futile attempt to preserve integrity and identity. This compulsive babbler once more tries to defend himself from deceit, various arrangements and short-lived usurpers with words. He confronts others with language. But these words become and remain only “words, words, words...” There is no place for reasoning in such environment. This results in constant misunderstanding caused primarily by his inability to understand himself in the context of time and place in which he ended up. How to face a world that you find morally unacceptable? Instead of offering a solution, he devises an escape into madness. He tries to find his way out in madness, which becomes the only meaningful agent of action because it guarantees at least temporary freedom of spirit. At the same time, his intellectual superiority places Elsinore in a wider context and moves the focus of the problem to a general level. The initial dislocation thus becomes even more horrible and definitive. He has to hide in madness in an attempt to survive, outlive, avoid drowning in the pervading rot, the rule of mediocrity. His madness, which is deliberate in the beginning, but afterwards Hamlet stops being aware of the boundaries of his self-imposed madness, the soliloquies into which necessity has cornered his verbosity, provide space for his inner struggle. A struggle with which he confronts his internal dilemmas, which causes the ghosts of the past which inevitably follow us to appear. Before he decides to act, he tries to define and questions his relationship with them. The complexity of human nature depends on the circumstances which are imposed on it, but our modus operandi depends on personal decisions. Hamlet’s deliberation on hypocrisy of politics, on morals, is nothing but an attempt to come up with a reason to give up revenge since his integrity does not allow the ‘an eye for an eye, a tooth for a tooth’ principle. Should he respond to crime with crime or find another way? But “the cease of majesty dies not alone; but, like a gulf, doth draw what's near it with it.” It is too late. He is contaminated, infected with what he wanted to cure. And so our Hamlet, who is not a hero, and therein lies his quality, trapped by circumstances and time, his position and his character, is forced into the very same reaction that he has been questioning and thus tempting fate – he accidentally gets blood on his hands. His struggle will not lead to a solution. They push a sword in his hands. Poison. Blood. Too much blood for a happy ending. Time sentences him to perishment. True, Hamlet of our generation reacts when confronted with society’s expectations, but he no longer has any idea – what to do after the rebellion!? How to arrange the world? 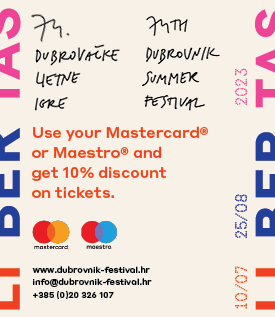