Home/ About Us/ / City of Dubrovnik 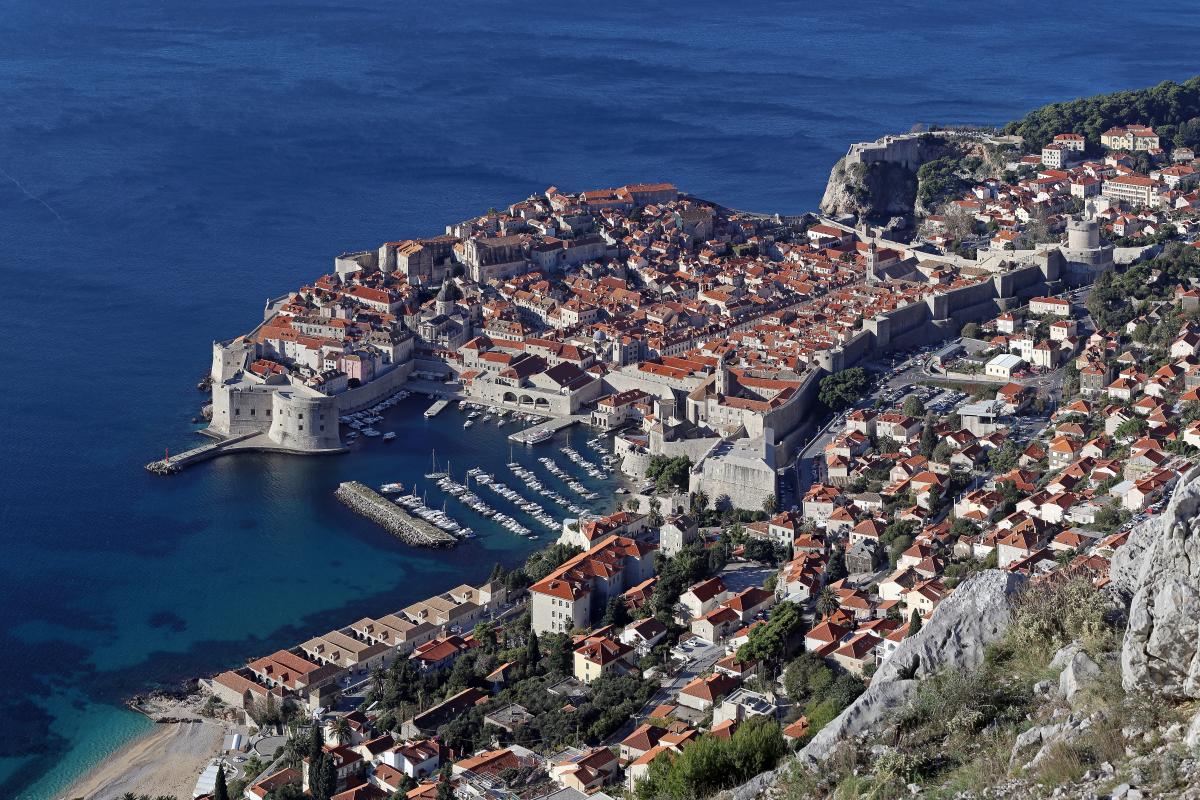 The City of Dubrovnik is situated at the far south of the Republic of Croatia on the Adriatic Sea. It is one of the most prominent tourist destinations in the Mediterranean, a seaport and the centre of Dubrovnik-Neretva County. Its total population is 42,615 (census 2011). In 1979, the city of Dubrovnik joined the UNESCO list of World Heritage Sites. The prosperity of the city of Dubrovnik was historically based on maritime trade. As the capital of the Republic of Ragusa, a maritime republic, the city achieved a high level of development, particularly during the 15th and 16th centuries. Dubrovnik became notable for its wealth and skilled diplomacy. The beginning of tourism in Dubrovnik is associated with the construction of the Hotel Imperial in Dubrovnik in 1897. According to CNNGo, Dubrovnik is among the 10 best medieval walled cities in the world.

Dubrovnik: A stage open to the stars and the sun

If the world had several Dubrovniks, only one would be the real one: this true, genuine and unique Dubrovnik made of stones and light. An open palm under the stars, extended to the world. A unique stage on which the past and the future have a common significance, their own creative measures.

Dubrovnik is not only a piece of art, but through the centuries it has been an artist itself. Exposed to influences, yet always itself. Exposed to the winds, yet always constant and firm. On its stone towers and walls the watch is not one of arms but of the idea and the spirit of freedom. Dubrovniks glory comes not of the victories of the sword but of the power of creative thought. Dubrovnik is the city of poets and a poet city.

A city with one face and innumerable mirrors that reflect and multiply it. Dubrovnik is the city of wonders. Born on the shores that are the cradle of mankind. Like Aphrodite it emerged from the rocks of the sea, form Hearclitus fire rhythmically extinguished and rhythmically burning again’’; the Mediterranean is its link with the continents, other civilizations and nations. Incomparable Dubrovnik.

Within its walls the synthesis of the Dalmatian renaissance was born, which set rolling all Slavic literature. The common synthesis of Zadar, Split, Hvar and Dubrovnik has not yet obtained its right place in the world culture, but this place is indisputable.

Dubrovnik represents more than just the past. It is the space and the measure of new ascents.

As an architectural entity, Dubrovnik is a unique stage in the world, open to the sky, mobile and suitable for every kind of literary expression.

As an aesthetic measure, this space gives the literary word an opportunity to express itself freely in all dimensions and to certify its vitality and authenticity, in every encounter and at any moment.

Dubrovnik is an authentic climate of the human spirit. The city made of stones and dreams. 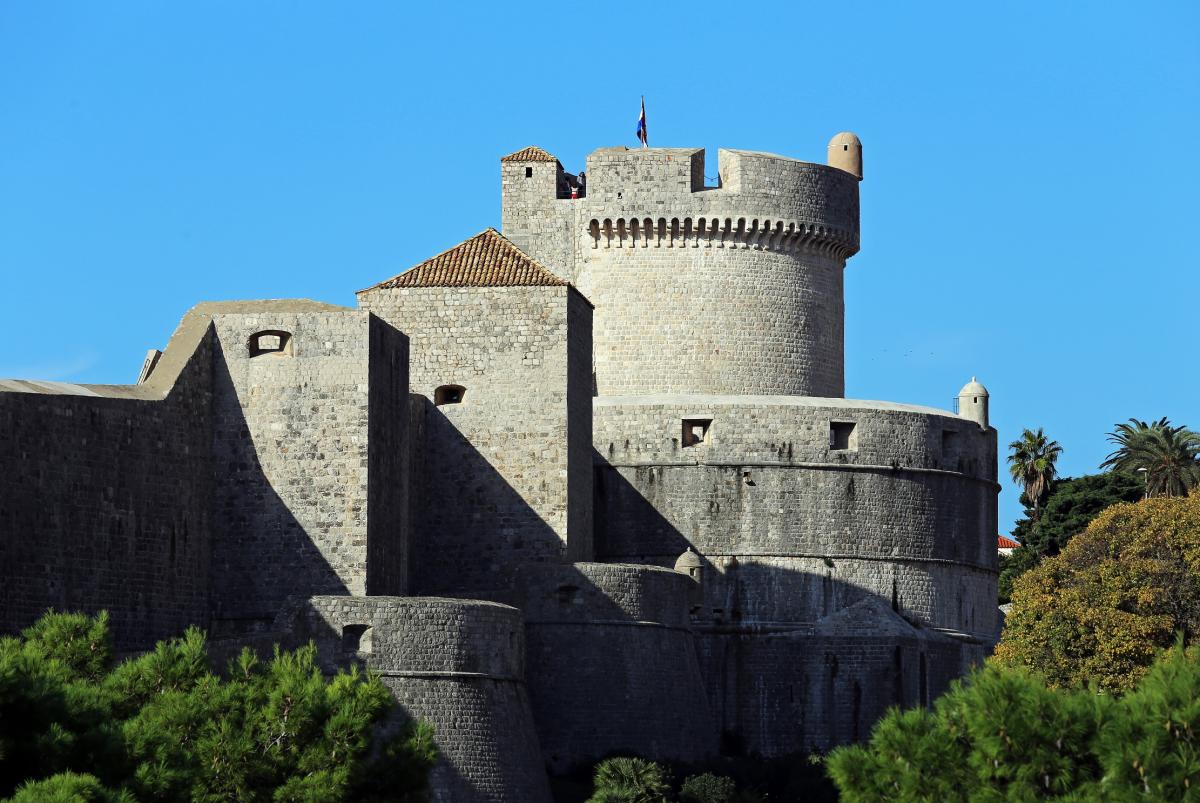