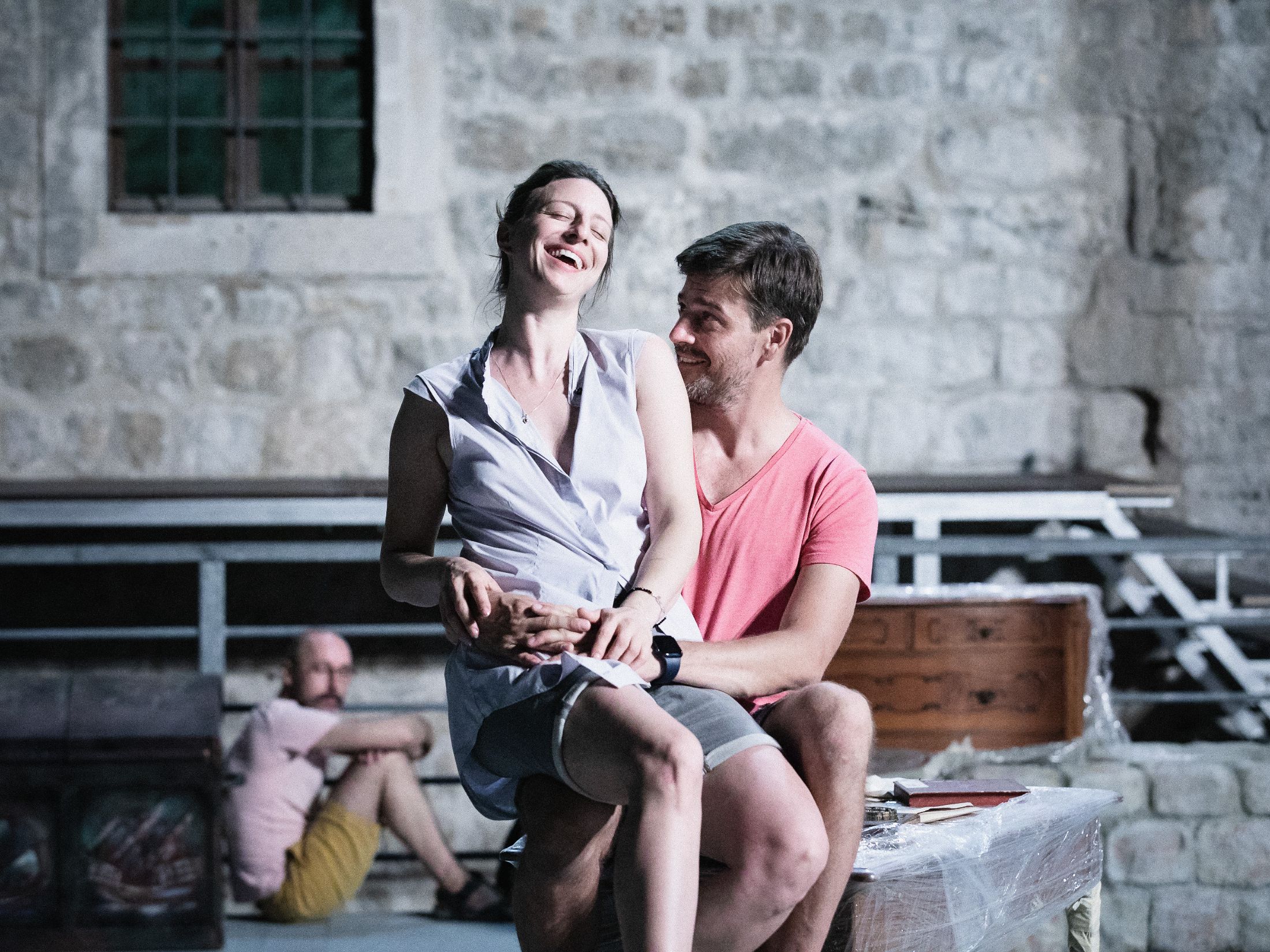 The playground below Minčeta Fort is the site of busy rehearsals for this season’s last drama premiere, the play “Lion House” based on an eponymous Ivan Salečić novel in adaptation by Marijana Fumić and directed by Aida Bukvić, with performances by the Festival Drama Ensemble. The play is on the 72nd Dubrovnik Summer Festival programme from 20 to 24 August at the aforementioned location. 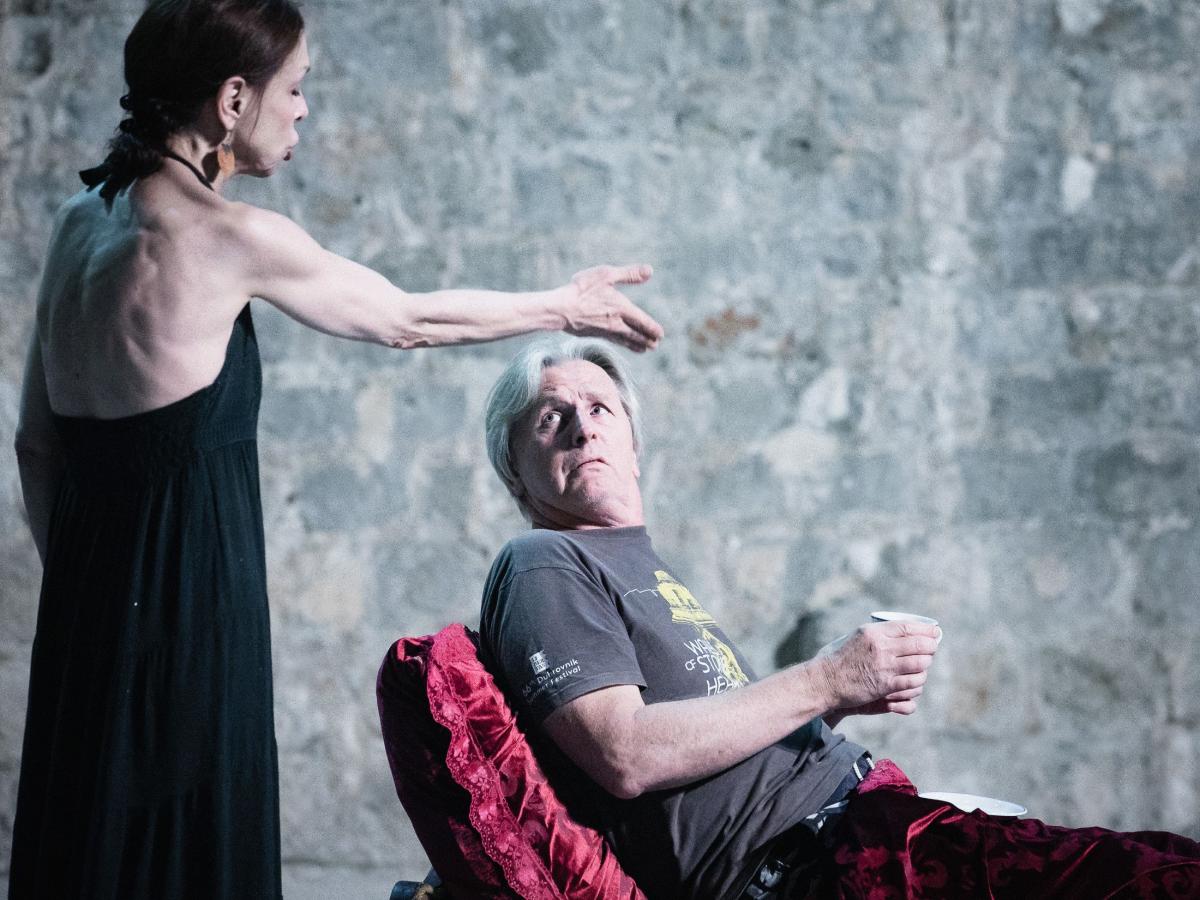 The play will premiere on Friday, 20 August at 9.30pm on the playground under the Minčeta Fort with four more performances set for 21, 22, 23 and 24 August. Supporting the play is Festival’s loyal partner OTP Bank.