“Lion House” premieres this Friday on the playground below Minčeta Fort 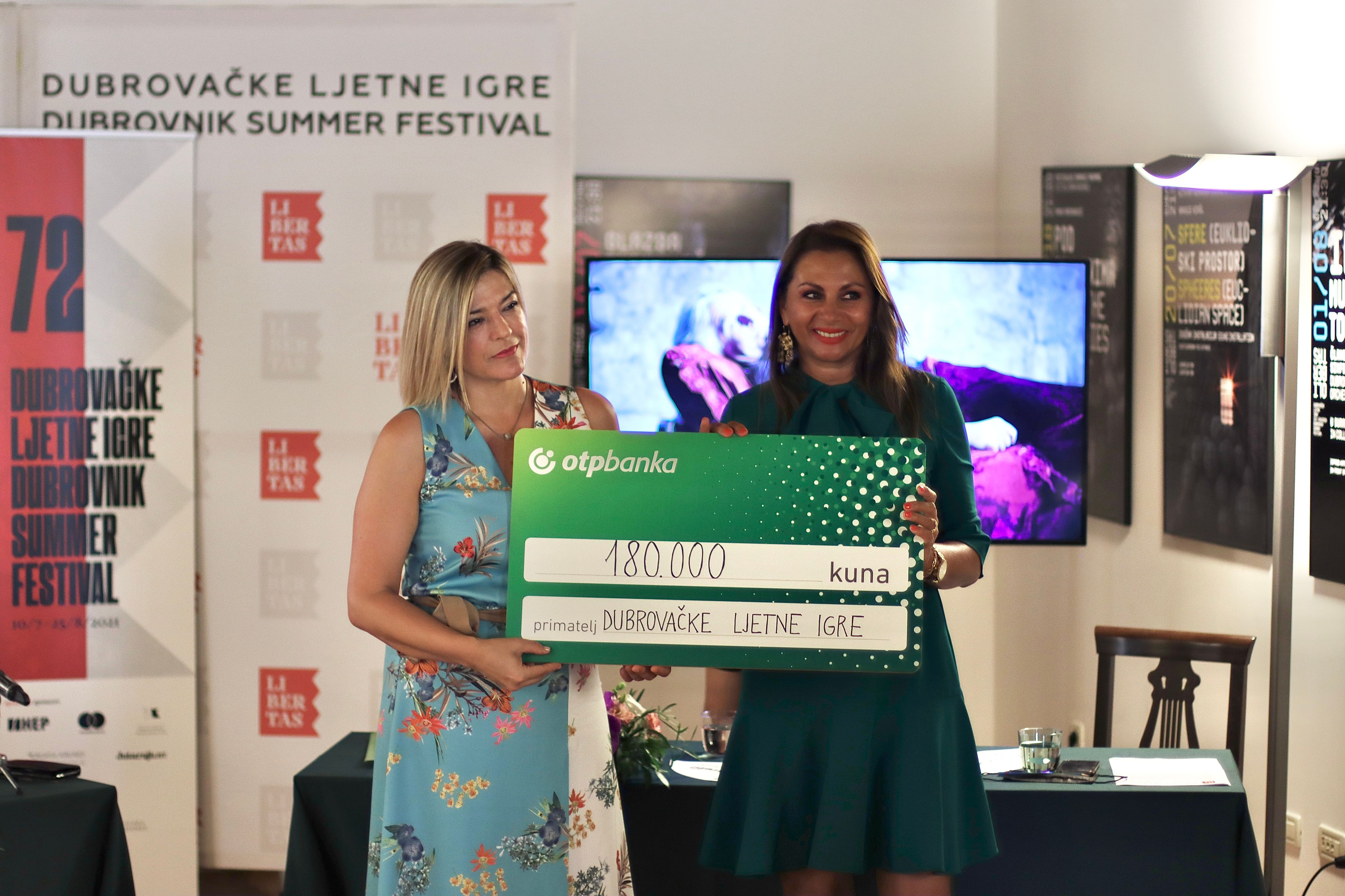 The premiere of the Ivan Salečić play Lion House as adapted by Marijana Fumić, directed by Aida Bukvić and performed by the Festival Drama Ensemble, is on the 72nd Dubrovnik Summer Festival programme on Friday, 20 August on the playground below Minčeta Fort. On that occasion a press conference was held in the Festival palace with speakers being the author Ivan Salečić, director Aida Bukvić, dramaturge Marijana Fumić, the Festival’s Creative Director Dora Ruždjak Podolski and Josipa Vodenac, Director of the OTP Bank Business Center Dubrovnik and Southern Dalmatia – the play’s sponsor. 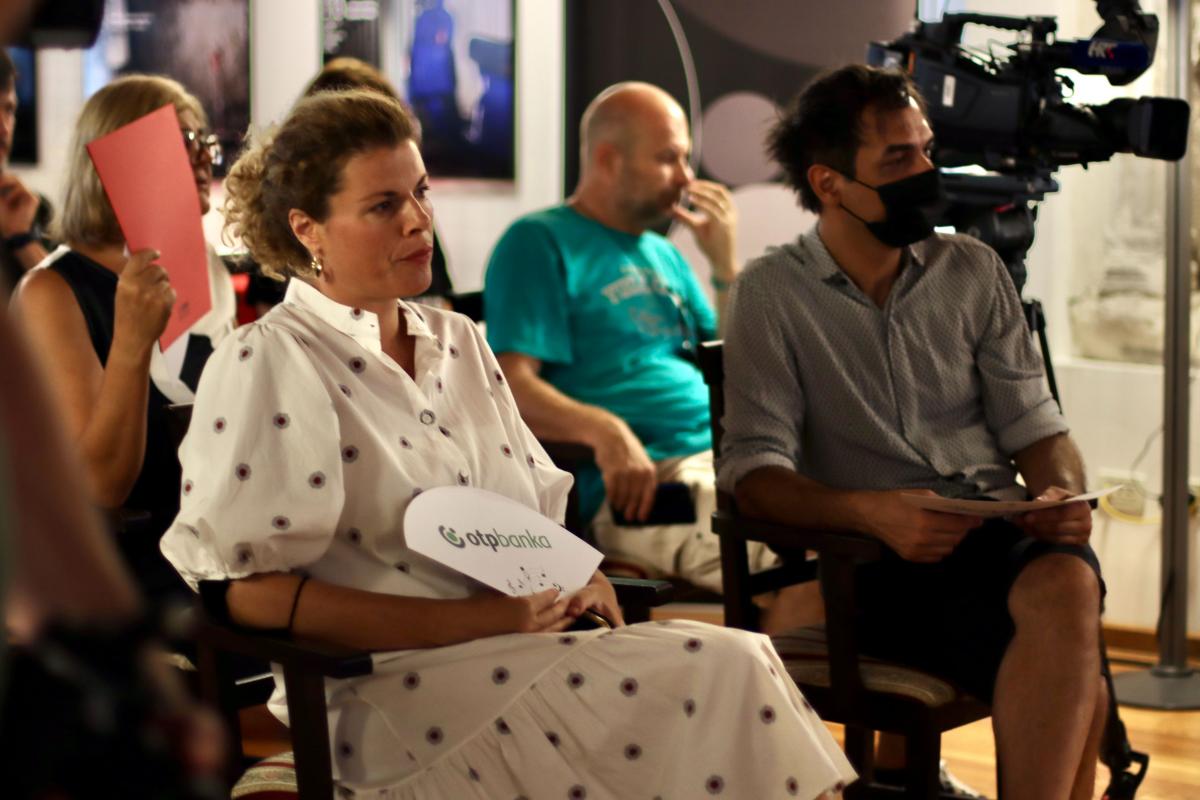 Lion House portrays Dubrovnik as a place where burdened history and burlesque transition clash. It is an adaptation of the eponymous Ivan Salečić debut novel, in which the author intertwines two stories about Dubrovnik’s present and past, focusing on the Gundulić family history. Salečić created a unique novel in which fiction and faction coexist and our ideas about the glorious past are broken against the harsh reality of everyday life. The present-day bitter-humorous complications surrounding the purchase and restoration of an apartment in the historic city core are complemented with an interesting and engaging history of Dubrovnik, above which looms the grim fate of the Great Earthquake.

– The decision to put up this particular novel was made by me and my Assistant Artistic Director for Theatre Saša Božić two years ago, considering the great relevancy of the work for Dubrovnik. The care with which Ivan Salečić studied historical fact and turned them into fiction, or rather, created a space of creative expression is especially impressive. The novel was in good hands, first with dramaturge Marijana Fumić who extremely successfully translated it to the theatre medium and then with the director Aida Bukvić, the captain of this outstanding crew of artists, the creative team as well as the talented actors of the Festival Drama Ensemble. – said Dubrovnik Summer Festival Creative Director Dora Ruždjak Podolski. 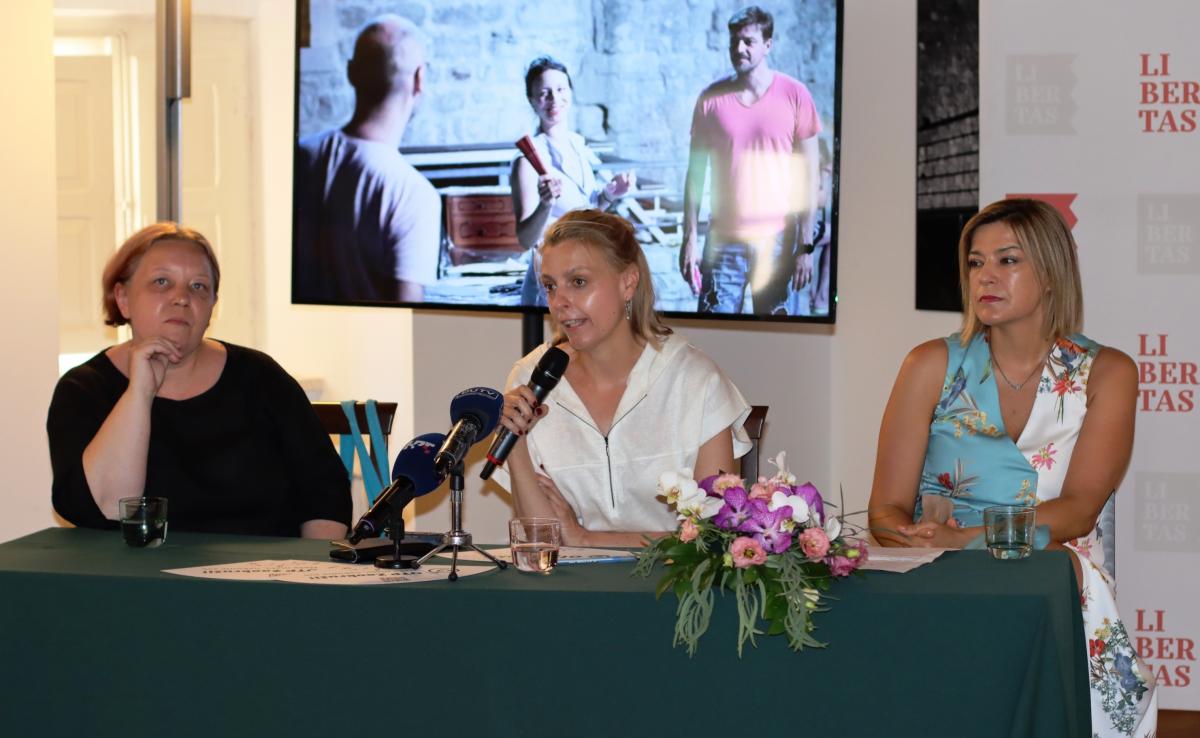 – It is an exceptional honor for OTP Bank to be a traditional sponsor of the Dubrovnik Summer Festival which is key for the development of Dubrovnik’s, as well as Croatia’s, culture as a whole. Under the traditional sponsor I meant to highlight the almost three decades long support we have been giving the Festival. We are happy to again lend our support to a work that speaks of contemporary Dubrovnik, as well as the historical one with an emphasis on the history of the Gundulić family. I believe that we will be a part of the Dubrovnik Summer Festival in the many years to come – stated Josipa Vodenac, Director of the OTP Bank Business Center Dubrovnik and Southern Dalmatia and then presenting a donation check worth HRK 180,000.00 to Festival Creative Director Dora Ruždjak Podolski. 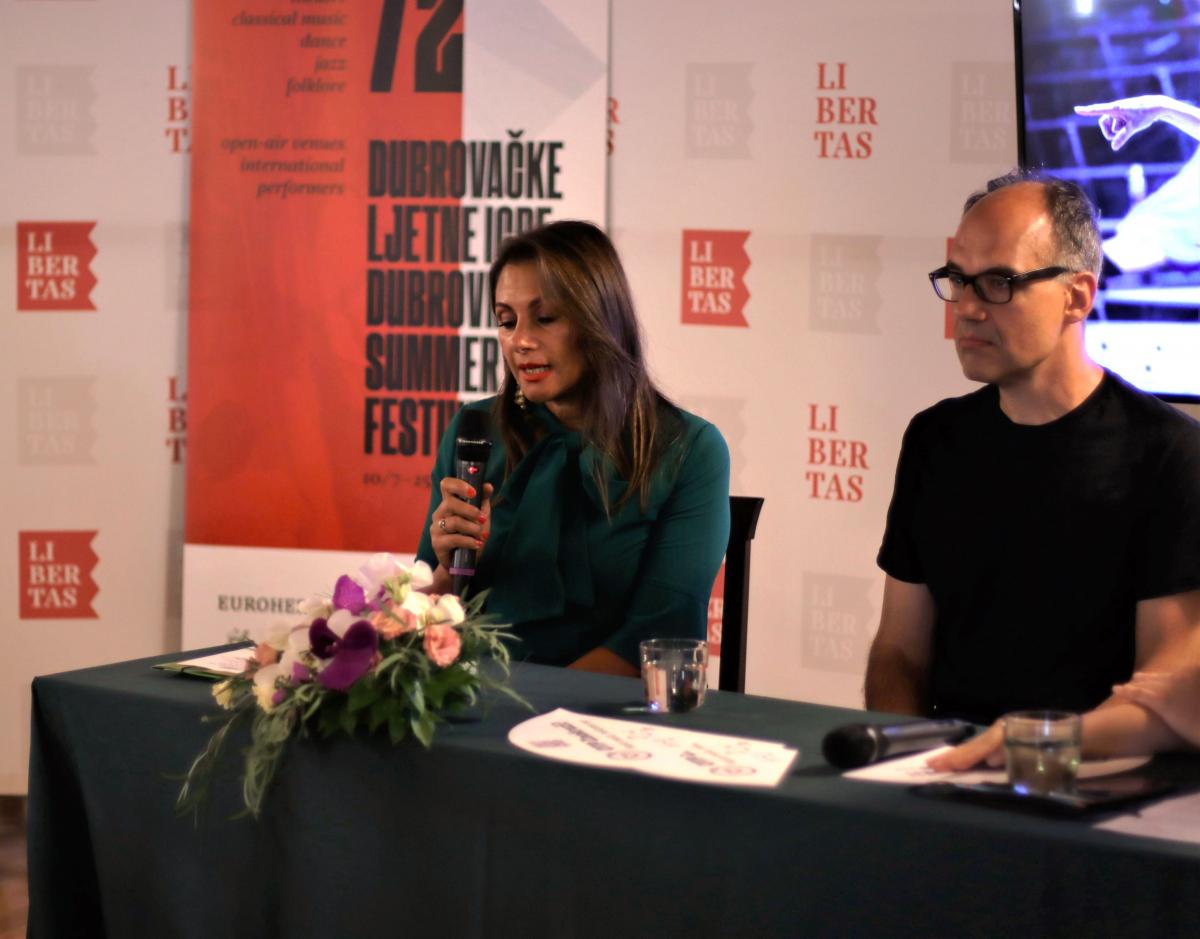 Lion House will premiere on Friday, August 20 at the playground below Minčeta Fort, with four more performances scheduled for 21, 22, 23, 24 August which start at 9:30 p.m., with the exceptions of 22 and 24 August when the scheduled start is at 10 p.m. The entrance is from the Buža Gate.