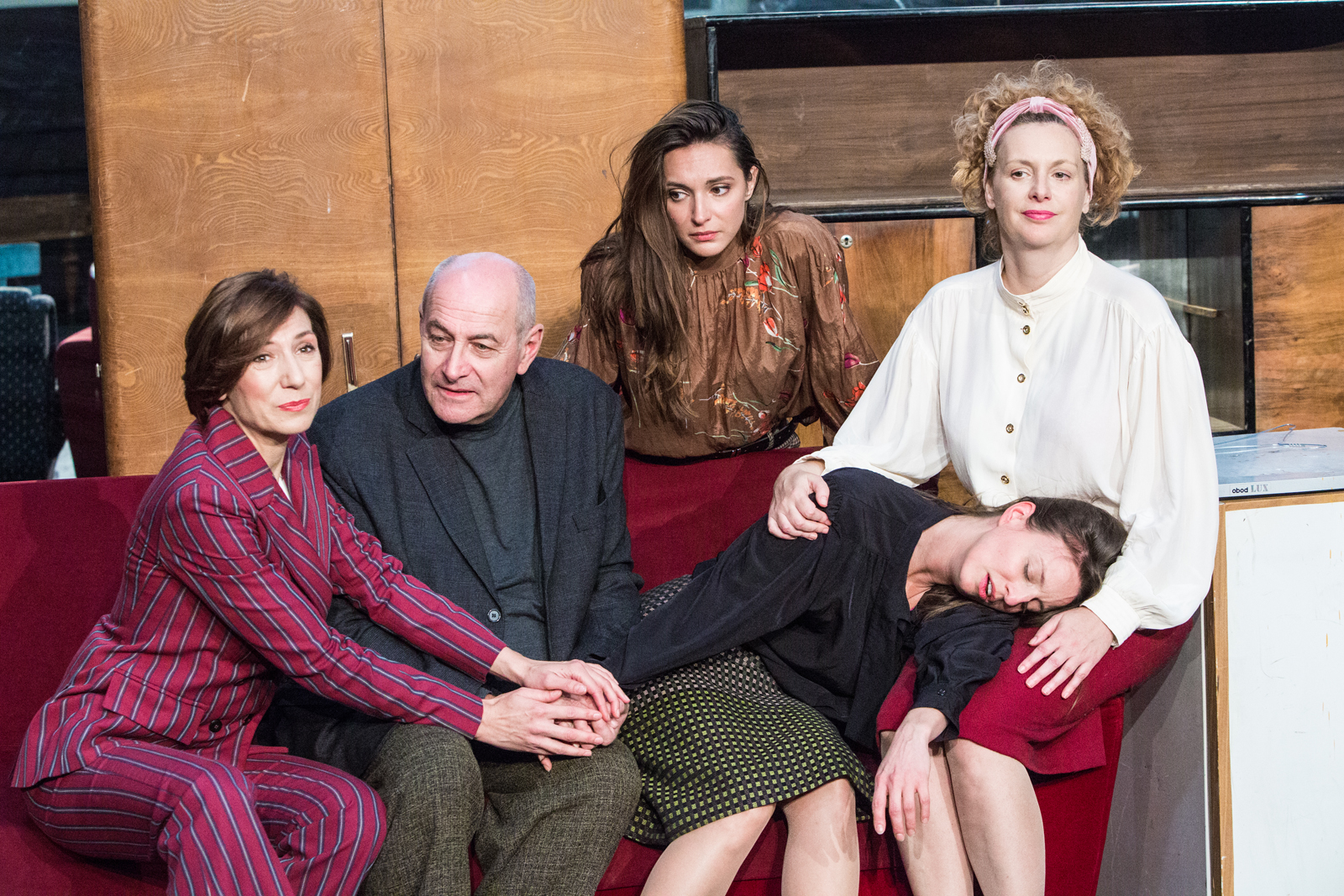 Three sisters, a project by Bobo Jelčić based on Chekhov and performed by the Croatian National Theatre of Zagreb is on the 71. Dubrovnik Summer Festival programme,  on Monday  and  Tuesday,  13  and  14 July at  9.30pm in the Gradac park.

In Bobo Jelčić’s new project, Chekhov’s famous play Three Sisters becomes the starting point from which the director and actors explore not only the destinies of dramatic characters. The project re-examines and erases boundaries of theatrical art, opens the so far exclusive theatrical processes to the public, explores how the characters and motifs from Chekhov’s time relate to ours and how they communicate with the audience. To avoid limiting this process only to the segment of the performance, concrete steps are taken towards erasing established theatrical boundaries, opening up to the audience, and questioning the content that is usually considered self-evident in theatre. Chekhov and his famous work are used here as a mirror of all of us, which multiplies through actions of actors and audience, thus creating a complex form of mutual relations which always correspond to the present moment. 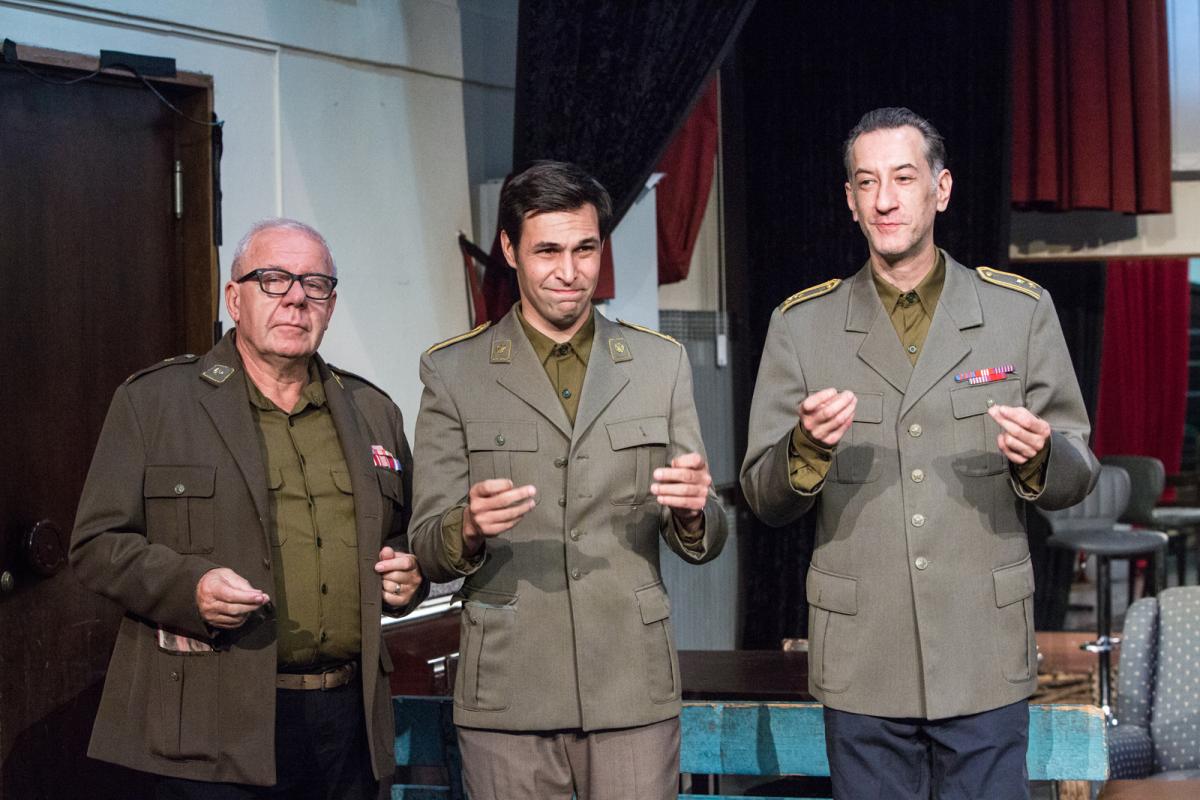 Director Bobo Jelčić has staged the works of Büchner, Gogol, Kozarac, B. Strauss, Ionesco, etc. and in collaboration with Nataša Rajković, he staged The Walking, Talking and Inventing Workshop at the 2003 Dubrovnik Summer and Allons enfants at the Dubrovnik City Hall in 2013. In addition to his work in theatre, he is also involved in film; in 2013 he won the Golden Arena Award at the Pula Film Festival in the categories of Best Director and Best Screenplay for the film A Stranger.

Tickets for the play are available for purchase at the Dubrovnik Summer Festival website www.dubrovnik-festival.hr or via www.ulaznice.hr ticketing service and at the box office of the Festival Palace (OdSigurate1) every day from 9 am to 9.30 pm. Purchases made with Mastercard® and Maestro® cards receive a 10% discount while all purchases and orders over 500 kuna receive a 30% discount voucher for Festival souvenirs. OTP bank continues the tradition of supporting the Festival, and this year with the loyalty program OTPetica offers its users an additional 10% discount when buying tickets at the box office in the Festival Palace.