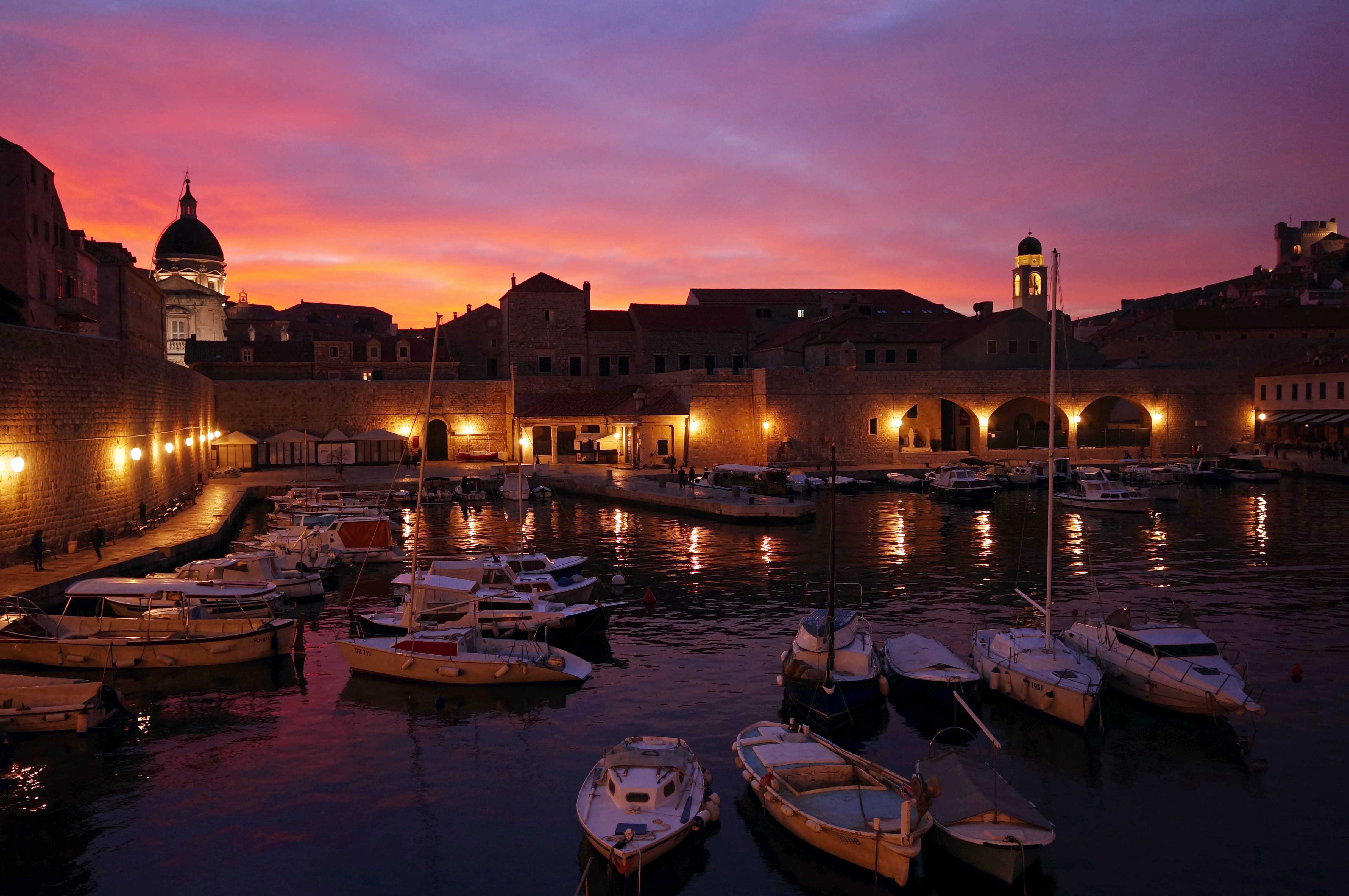 The 71 st Dubrovnik Summer Festival Opening Ceremony, directed by Marina Pejnović, will take place in the Old City Port (Porat) on Friday, 10 July at 21:00. The big and small pier and the area in front of the Arsenal will be turned into a stage, while the Libertas flag will be raised on St John’s Fort.

INSTRUCTIONS FOR AUDIENCE AT THE FISH MARKET (PESKARIJA) AND CITY WALLS

The audience will be placed at the waterfront area stretching from the Fish Market to the area beneath St John&#39;s Fort towards Porporela, and on City Walls from St John&#39;s Fort to the Dulčić Masle Pulitika Gallery. Standing places will be marked with an X sign for two persons with prescribed distance. Entrances for the audience are the small entrance by the Aquarium (max. 200 people) and entrance to the Walls on St John&#39;s Fort (max. 120 people). Entrances will be open from 20:00 until available and marked places are filled. We kindly ask the audience to use hand disinfectants available at the entrances, while wearing protective masks is recommended.

INSTRUCTIONS FOR AUDIENCE ON BOATS

The audience can watch the Opening Ceremony from their boats moored in the Port and it is recommended that they come to the small entrance by the Aquarium or the Fish Market gate, depending on the locations of their boats, between 20:00 and 20:30. All those who would like to watch the ceremony can sail in with their boats no later than 20:30 and keeping recommended distance on boats is also advised. We kindly ask the boat
owners not to arrive in the port with the intention of mooring during the Opening Ceremony, from 19:00 to 22:00. Traffic in the Old City Port will be regulated under the supervision of competent authorities.

Opening Ceremony general rehearsal in front of the audience is planned for Thursday, 9 July at midnight and measures of physical distancing are the same as for the Opening Ceremony. Boat owners are kindly asked not to arrive in the port with the intention of mooring during the rehearsal, from 20:30 to 1:00 after midnight.

The traditional fireworks will take place right after the end of the Opening Ceremony, after 21:45, from the pontoon at sea between Komarda and Banje.