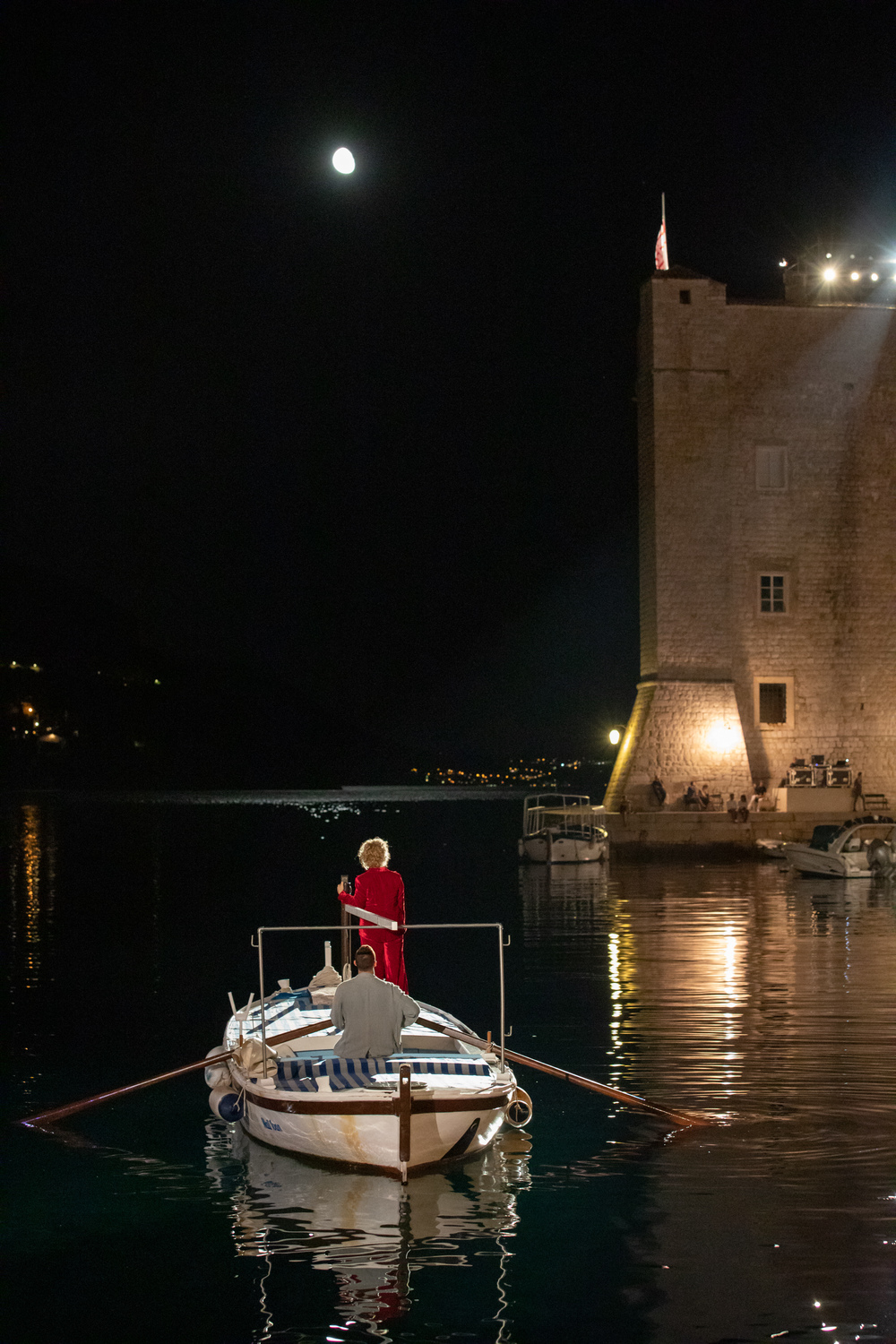 The 71 st Dubrovnik Summer Festival Opening Ceremony, directed by Marina Pejnović, will take place in the Old City Port (Porat) this Friday evening 10 July at 21:00 pm. During 47 days of the Festival, the audiences will be presented with nearly 50 theatre, music, dance, folklore and other performances on 13 site-specific locations in Dubrovnik.

On this occasion, the Dubrovnik Symphony Orchestra will be conducted by Tomislav Fačini and they will be joined by the Croatian Radio and Television Jazz Orchestra which will be conducted by Miron Hauser and pianist Aljoša Jurinić, mezzo-soprano Dubravka Šeparović Mušović and saxophonist Ivan Bonačić, with the participation of the Festival Drama Ensemble with Linda Begonja as Negromant and Linđo Folklore Ensemble.

The audience will be placed at the waterfront area stretching from the Fish Market to the area beneath St John’s Fort towards Porporela, and on City Walls from St John’s Fort to the Dulčić Masle Pulitika Gallery. Standing places will be marked with an X sign for two persons with prescribed distance. Entrances for the audience are the small entrance by the Aquarium (max. 200 people) and entrance to the Walls on St John’s Fort (max. 120 people). Entrances will be open from 20:00 until available and marked places are filled. We kindly ask the audience to use hand disinfectants available at the entrances, while wearing protective masks is recommended.

The traditional fireworks will take place right after the end of the Opening Ceremony, after 21:45 pm.

The Opening Ceremony of the 71st Dubrovnik Summer Festival will be broadcasted on the first programe of Croatian Television. In the 47 festival days, the 71st Games will present almost 50 drama, musical, folklore and other performances.