Alena Baeva and Vadym Kholodenko to perform at the Rector's Palace 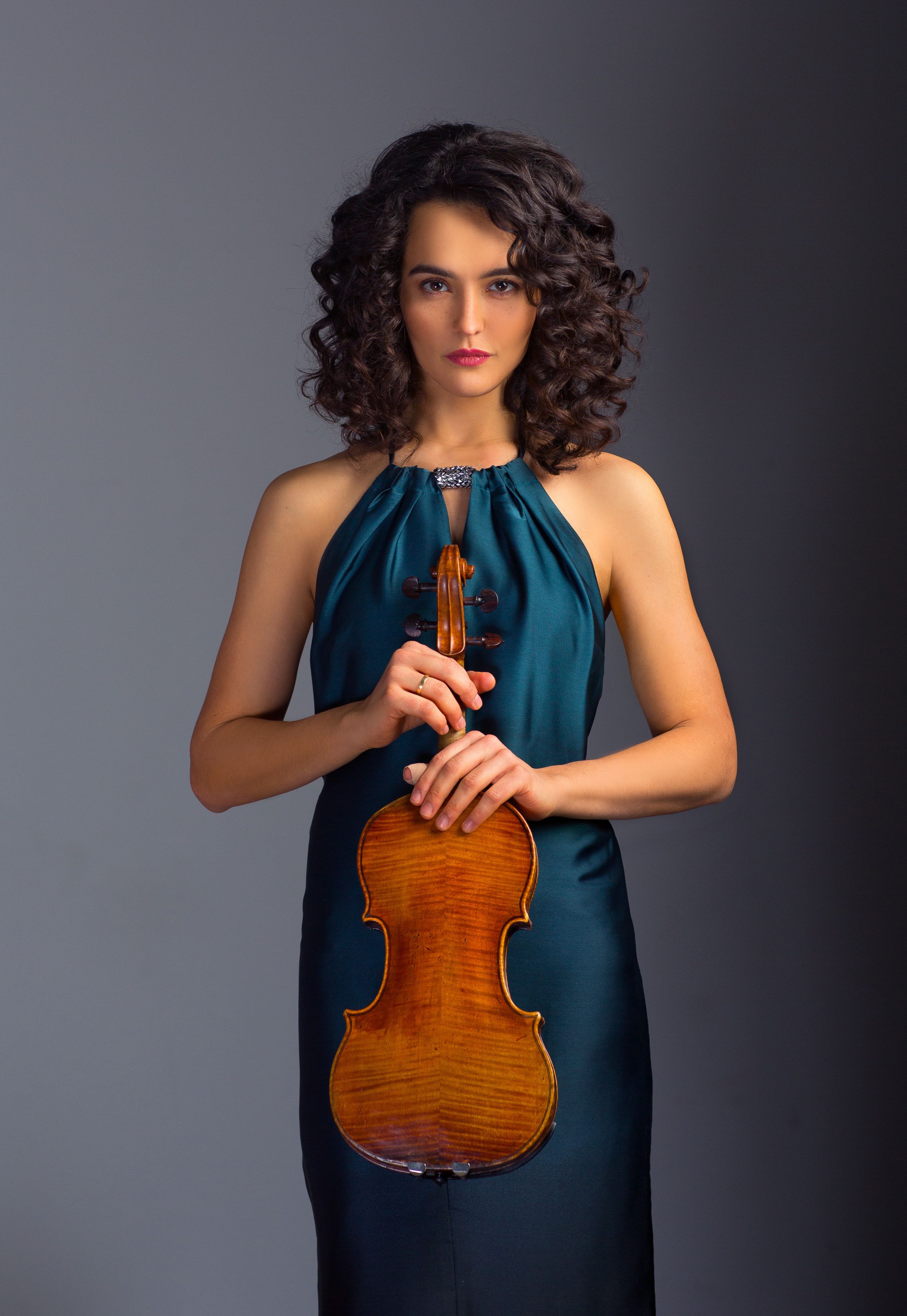 Opening Baeva's and Kholodenko's programme is Franz Schubert's Trockne Blumen, or Withered Flowers, which portrays a wounded lover in the transition from deep depression to rapturous hope for life. The programme will also include Felix Mendelssohn's Sonata for violin and piano in F minor and Claude Debussy's Sonata for violin and piano in G minor, in which musical equivalents to light and darkness alternate: the lively influences of Spanish music, Romani playing styles and tarantella with dark, almost eerie passages. The performance will conclude with the four-movement Sonata in A major composed by Gabriel Fauré, which is adorned with unusually coloured tones and unexpected rhythms, and is dedicated to the violinist and composer Paul Viardot. 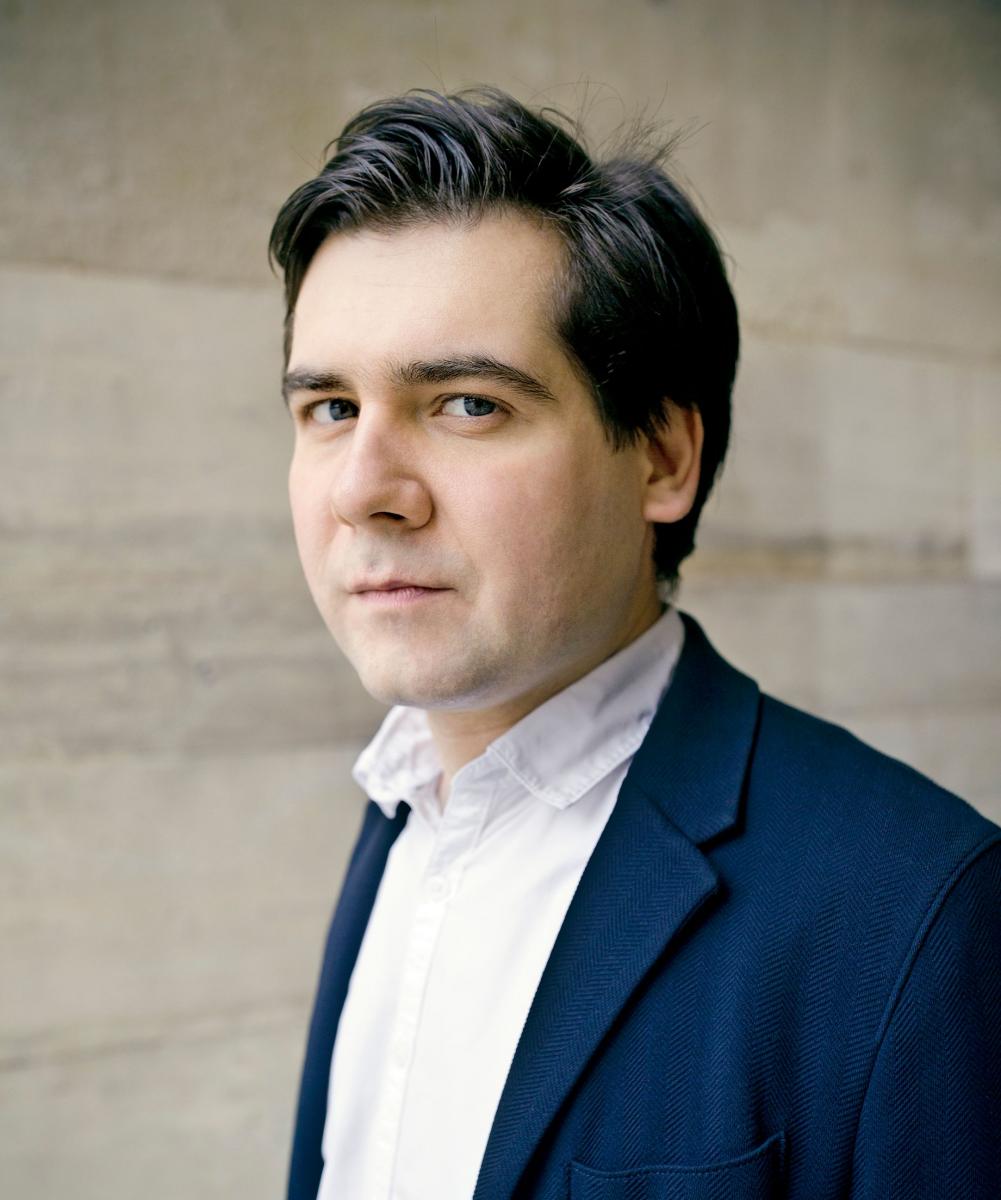 Described as a magnetic presence and a constantly fascinating sound technician (New York Classical Review), violinist Alena Baeva is considered one of the most exciting, versatile, and alluring soloists active on the world stage today. Baeva’s career as an international soloist of the highest renown has grown at an extraordinary pace over recent years. Baeva particularly enjoys working, touring, and recording partnerships with renowned musicians and conductors with whom she has toured internationally as concerto soloist. She holds an already vast and rapidly expanding repertoire, including over forty violin concerti, which is reflected in an equally vast discography. Alena Baeva plays on the ex-William Kroll Guarneri del Gesù of 1738 – on generous loan from an anonymous patron, with the kind assistance of J&A Beares. Two days after his solo recital at the Festival, joining Baeva is the Van Cliburn gold medallist and a distinguished soloist on the international classical music scene, Vadym Kholodenko is fast building a reputation as one of the most musically dynamic and technically gifted young pianists. Kholodenko, whom the esteemed Le Figaro praised as "without doubt an exceptional artist" and whose outstanding recordings without exception receive the highest praises and reviews, regularly partners with leading conductors and orchestras in some of the most prestigious international music halls.