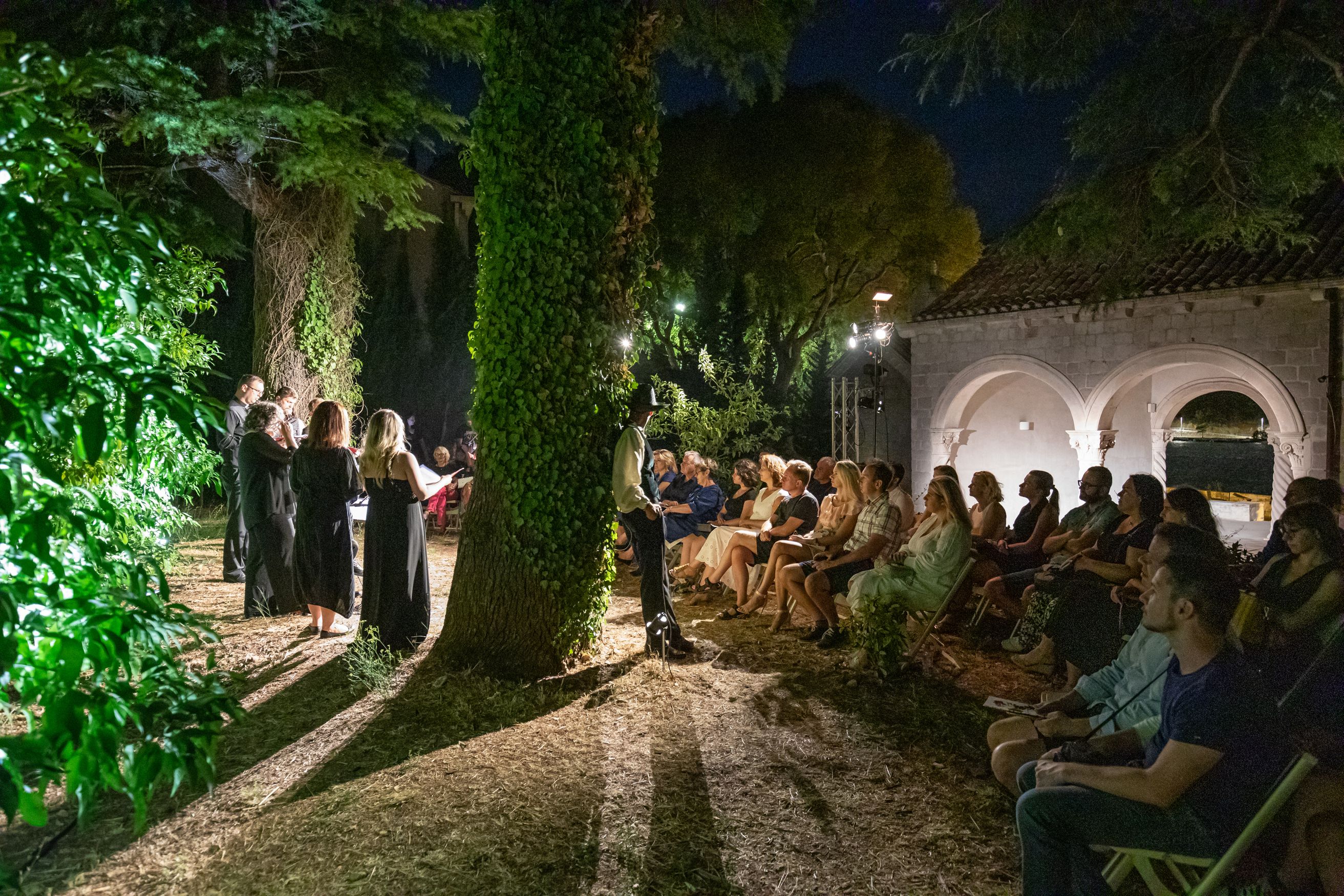 The poetry and music evening entitled Sundial: Meeting Lorca, with performances by the Antiphonus vocal ensemble and actors Gloria Dubelj and Marko Capor, was held last night, 10 August in the beautiful Bunić-Kaboga Summer Villa, with the support of the Caboga Stiftung foundation. 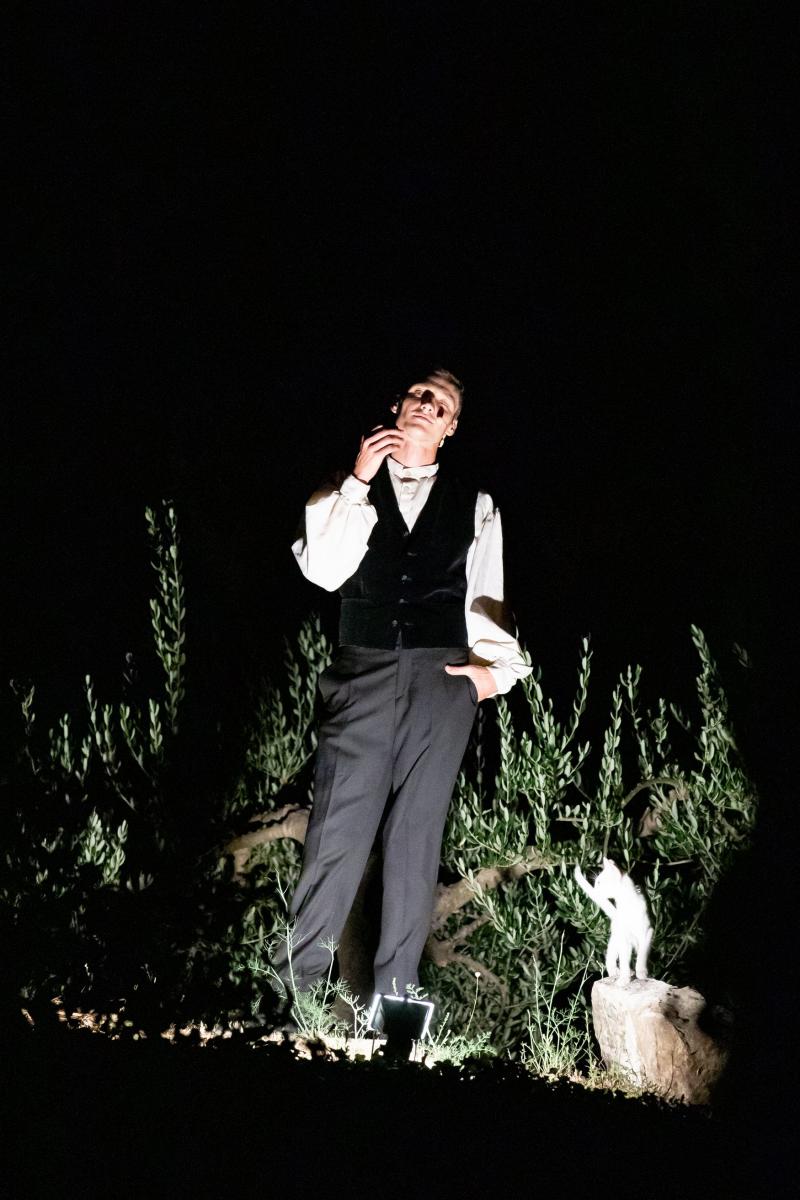 Last night, in the park of the Bunić-Kaboga Summer Villa, all the fragrance and lightness of Andalusia was evoked by a combination of Federico García Lorca’s poetry and music by composer Mario Castelnuovo-Tedesco, specifically his Romancero Gitano, performed by Antiphonus and the actors Gloria Dubelj and Marko Capor. The unusual pop-up event, specially created for the Dubrovnik audience in the environment of the Bunić-Kaboga Summer Villa, was a kind of announcement of the final drama premiere at this year's festival, Lorca's Blood Wedding. The composition Romancero Gitano, transposed folklore into the realm of art music, but also to faithfulness to the verse that, flirting with the archetype, drew from the depths to create a general place, concrete, tangible and dry; like the scorched land of Andalusia and the exuberance of Granada, was united with Lorca's poetry creating a truly special evening in a wonderful setting that was filled to the last seat, with tickets for this unique event having been picked up in record time, minding. The gathered audience went home satisfied, as was confirmed by the final long applause that called the artists to bow several times. 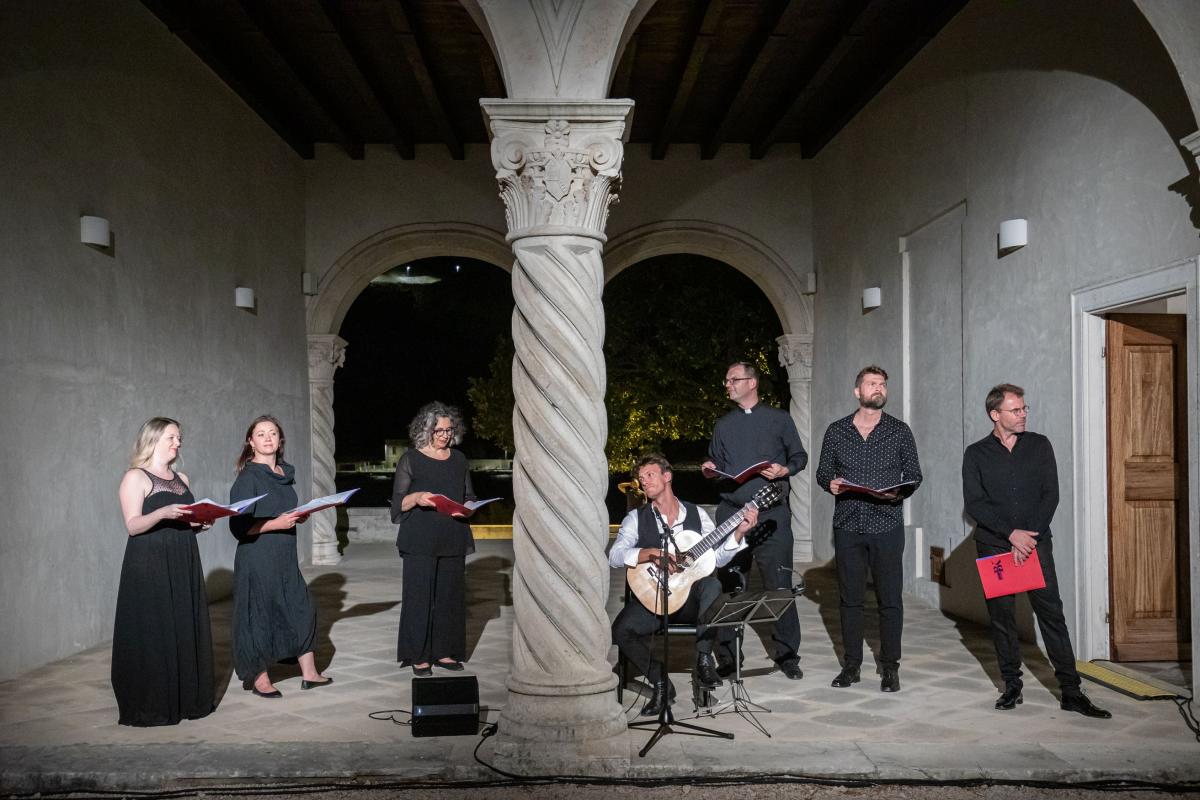 The 73rd Dubrovnik Summer Festival music programme continues tonight, 11 August at 9.30 p.m. in the Rector’s Palace Atrium, with a concert by the Antiphonus vocal ensemble and the Concerto dei venti ensemble, who will perform works by Baroque composers Scheidt, Bach, Gabrieli, Schein, Monteverdi and a da Palestrina arrangement.