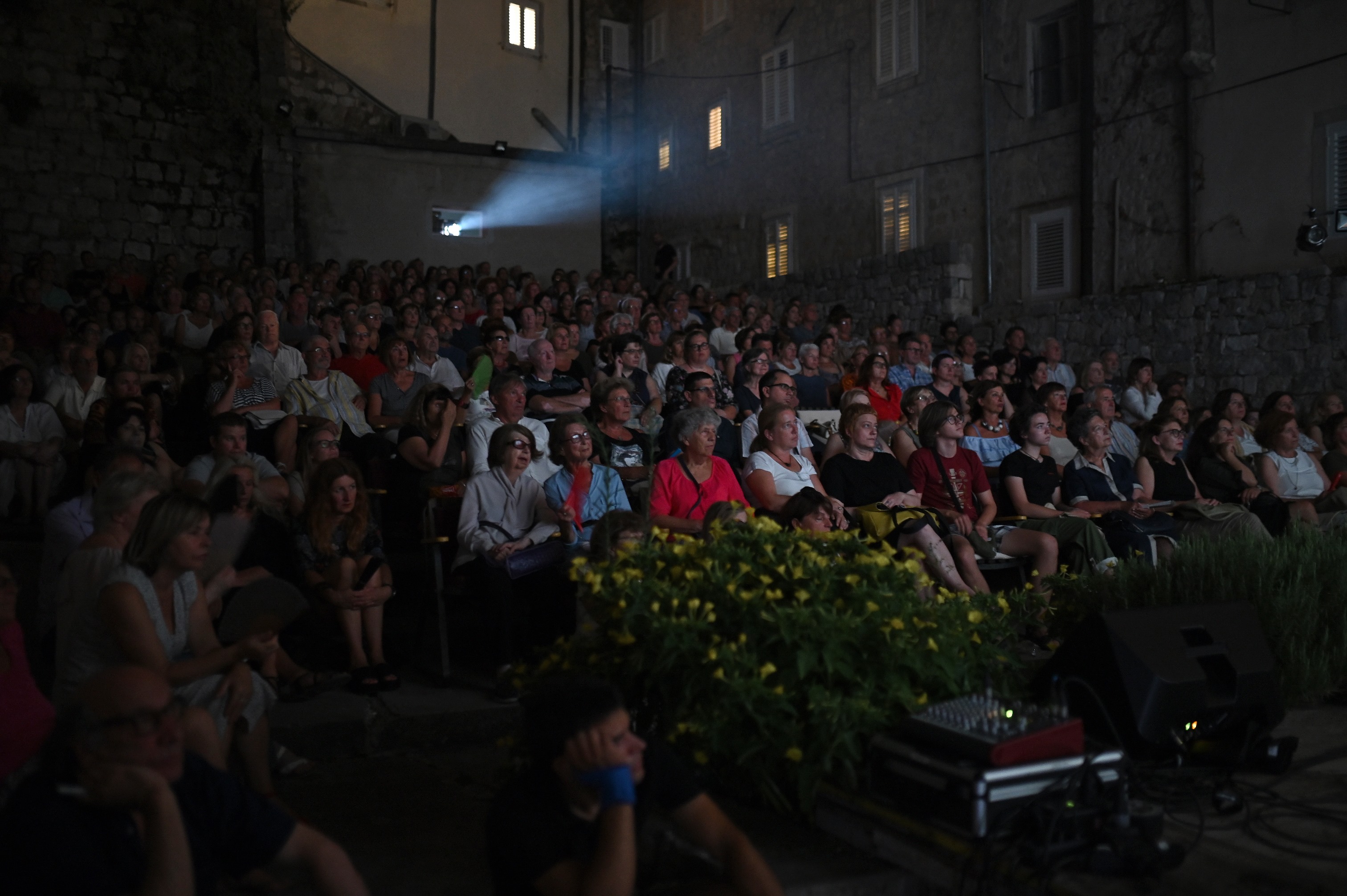 The most recent iteration of the now traditional collaboration between the Pula Film Festival and the Dubrovnik Summer Festival brings a screening of the award-winning domestic feature film The Staffroom, directed by Sonja Tarokić, tonight, 25 July at 9.30 p.m. at the Jadran open-air cinema. While the entrance is free, due to the limited number of seats, free tickets must be collected in advance at the Festival Palace Box Office (Od Sigurate 1). The film will be subtitled in English.

The Staffroom, a drama by director and screenwriter Sonja Tarokić, and produced by Kinorama, in just over two hours tells the story of Anamarija, an enthusiastic elementary school teacher who has just been employed at a school and is forced to make a choice – to respect her own principles or fit in with the staff. Faced with the school system’s limitations and surrounded by despondent teachers, Anamarija begins her own struggle with the problematic history teacher, unaware that precisely by doing so, she is slowly becoming more and more like her colleagues in the staff room. The film won five Golden Arena Awards: the Grand Golden Arena for Best Festival Film, the Golden Arena for Best Director (Sonja Tarokić), for Best Editing (Borna Buljević), as well as for the Best Actor to Stojan Matavulj in the role of Siniša and the Best Supporting Actress Nives Ivanković in the role of Vedrana. 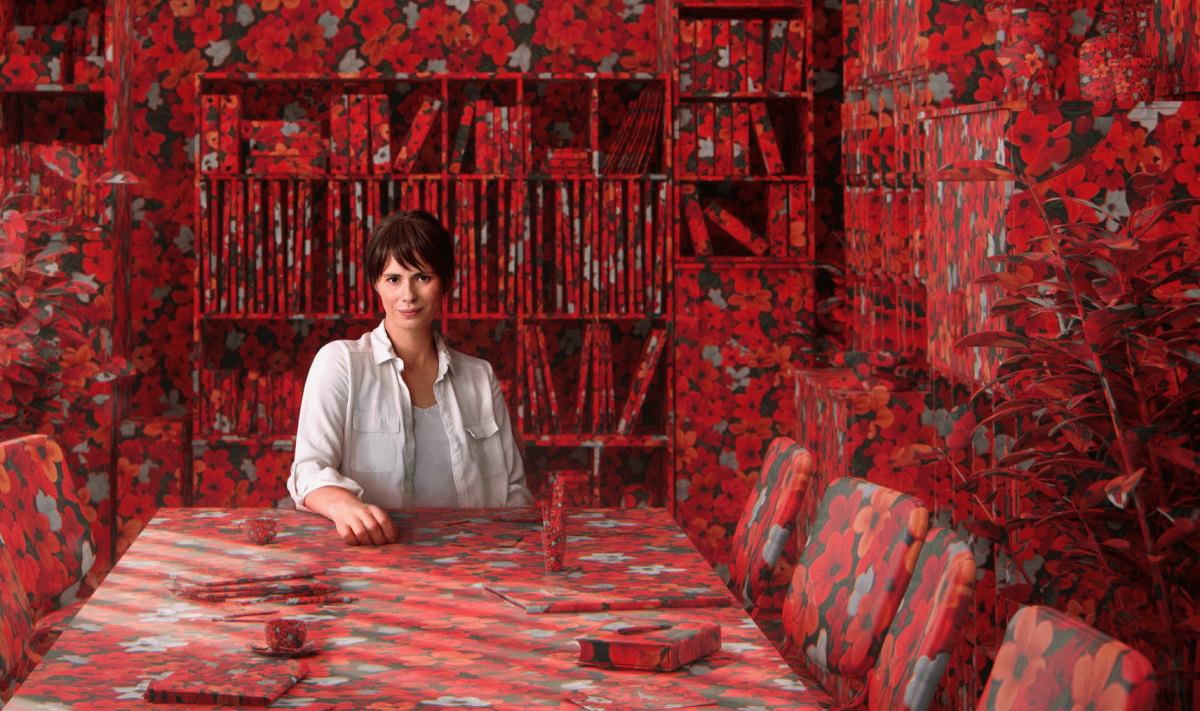 Sonja Tarokić has a MA in film directing at the Academy of Dramatic Arts and a BA in comparative literature at the Faculty of Philosophy. She is the author of several award-winning short films shown in Rotterdam, Sarajevo, Angers and many other festivals. The Staffroom is her feature debut, developed and lauded at the TorinoFilmLab workshop. It had its world premiere at the Karlovy Vary International Film Festival, where it also received awards.