Home/ News/ Biljana Srbljanović „Intimacy“ to be premiered in Lazareti 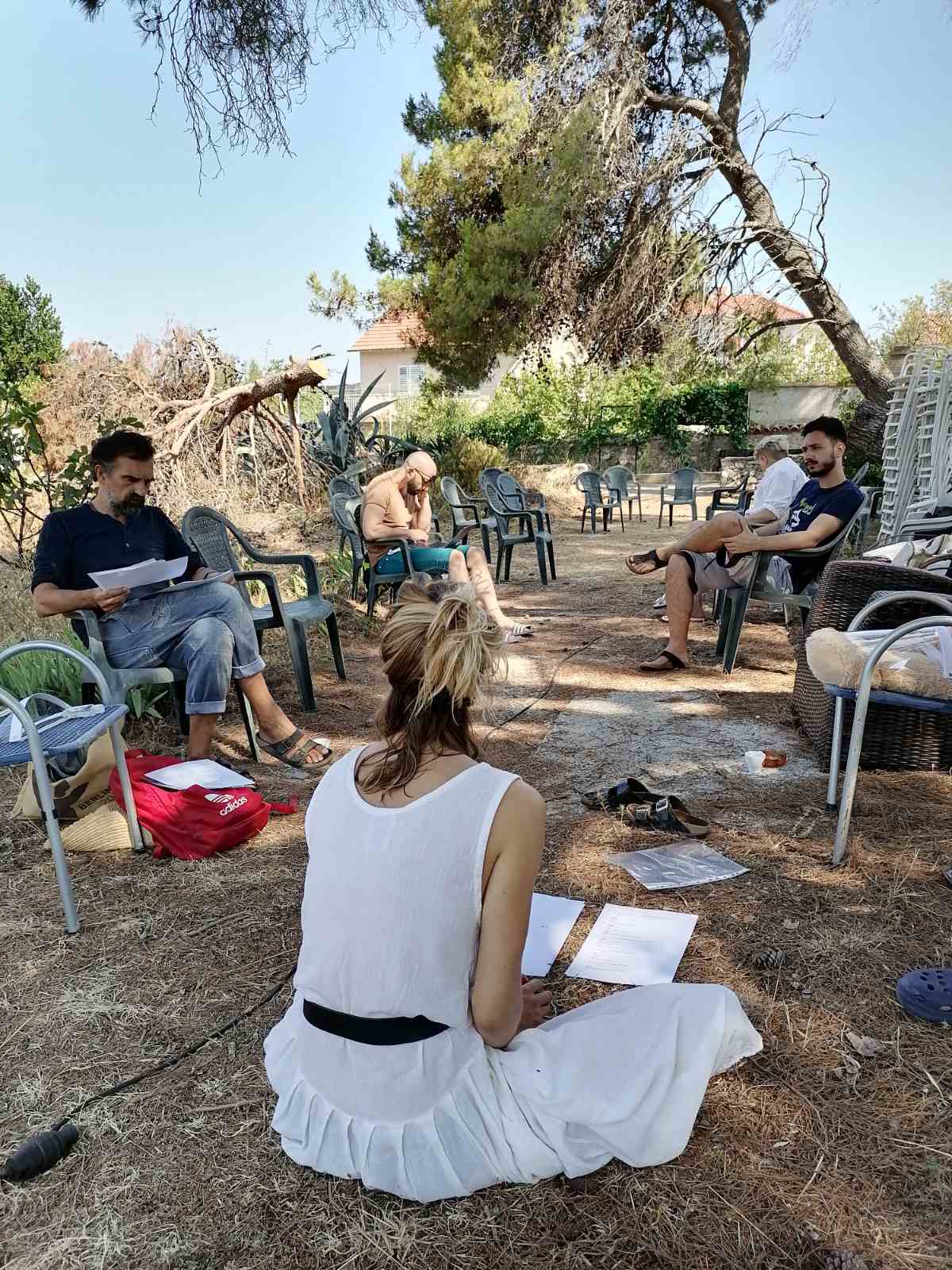 Biljana Srbljanović play "Intimacy" directed by Andrej Nosov and produced by the Heartefact Foundation from Belgrade, will be premiered as part of the European project "Future Epics" in front of the festival audience on Thursday, 13 August at 9.30 pm in Lazareti.

The play Intimacy deals with the most pressing issue of today – the new virus. It explores what changed in our lives, our work and attitude towards ‘the other’ and ourselves. Through a series of short stories about distance, discipline, privacy and new relationships formed in the periods of (self-)isolation, actors Leon Lučev and Jelena Graovac are trying to examine whether it is possible to preserve intimacy in the age of the pandemic.

-A new, unknown and frightening virus, although long-awaited, cought the world completely unprepared. Quarantine, isolation, infection, dying - is nothing new in the history of dramatic literature, but in the modern world which is incapable of solitude, it has become almost the same as difficult to be sick or to protect oneself. Through short stories, loosely connected anecdotes, two playwrights weave into a bigger picture of the changing world we are witnessing, creating a new paradigm of social relations, without even being aware of it - said playwright Biljana Srbljanović on the occasion of the premiere of the play, who herself recently got over the corona virus.

Selena Orb is a set and costume designer, Duško Adžić is the composer, the assistant to dramaturge is Ognjen Aksentijević, and the executive producer is Selena Pleskojnić. 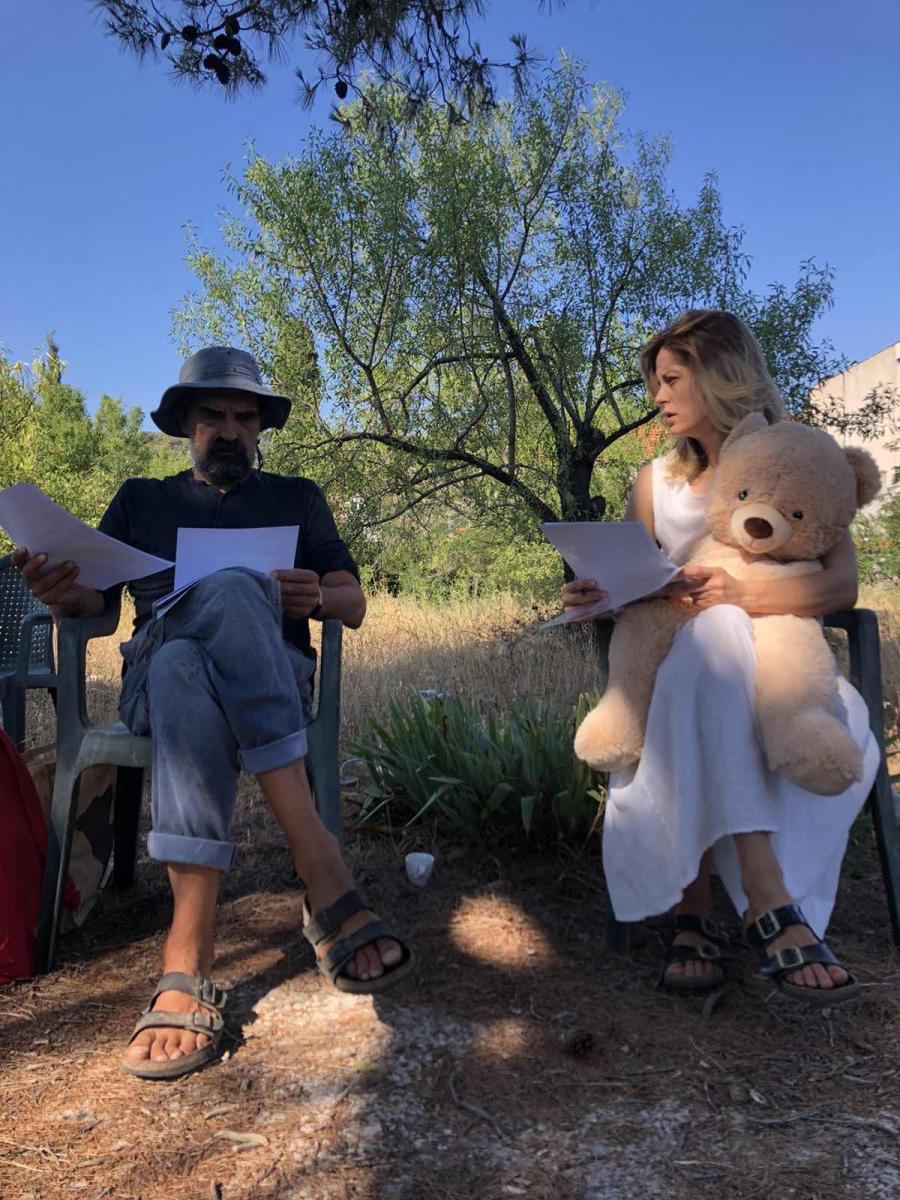 The program of this year's 71st Dubrovnik Summmer Festival includes two more premiere productions as part of the "Future Epics" project co-financed by the European Union's Creative Europe program; a dance performance "Embrace" which will be performed by the Vitlycka Center for the Performing Arts from Sweden on Monday 17 August in Lazareti and Marin Držić "Grižula" directed by Saša Božić and Petra Hrašćanec and performed by the Festival Drama Ensemble, on Thursday, 20 August in Gradac Park.