Blend of art and technology awarded 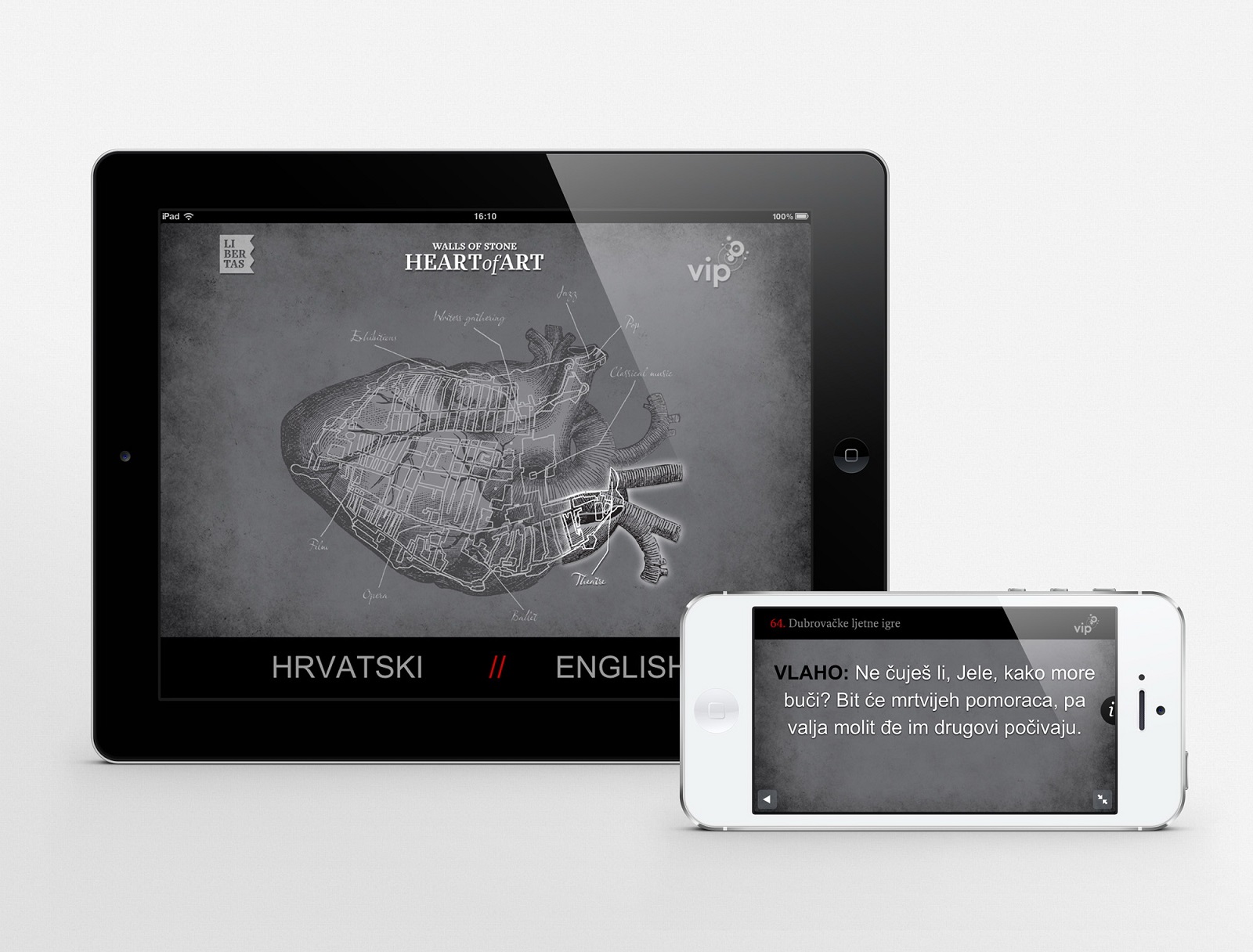 A mobile subtitling VIP script application, co-developed by the Dubrovnik Summer Festival and its long-time general sponsor Vipnet, in collaboration with the UX Passion agency, has won the Stevie Award bronze in the Experimental and Innovative Communication category in the International Business Awards competition in Paris.

The real time subtitling Vip script application is designed to help foreign visitors and hearing impaired people to better enjoy theatrical shows in English and contemporary Croatian. The application premiered at the 64th Dubrovnik Summer Festival, when the visitors had the opportunity to use it on their mobile devices while watching the plays Medea and Equinox. This year, alongside Equinox, the hit show Romeo and Juliet was subbed by Vip script. The application was warmly received by audiences and professionals alike, while the recent award confirmed that art and technology can complement each other perfectly.

Late in 2013, Vip script reached finals in the 2nd International European Excellence Awards competition in the Mobile Communication and Social Applications category, while this summer an inquiry has been received about the possibility of adapting and using the application on the Cyprus market. 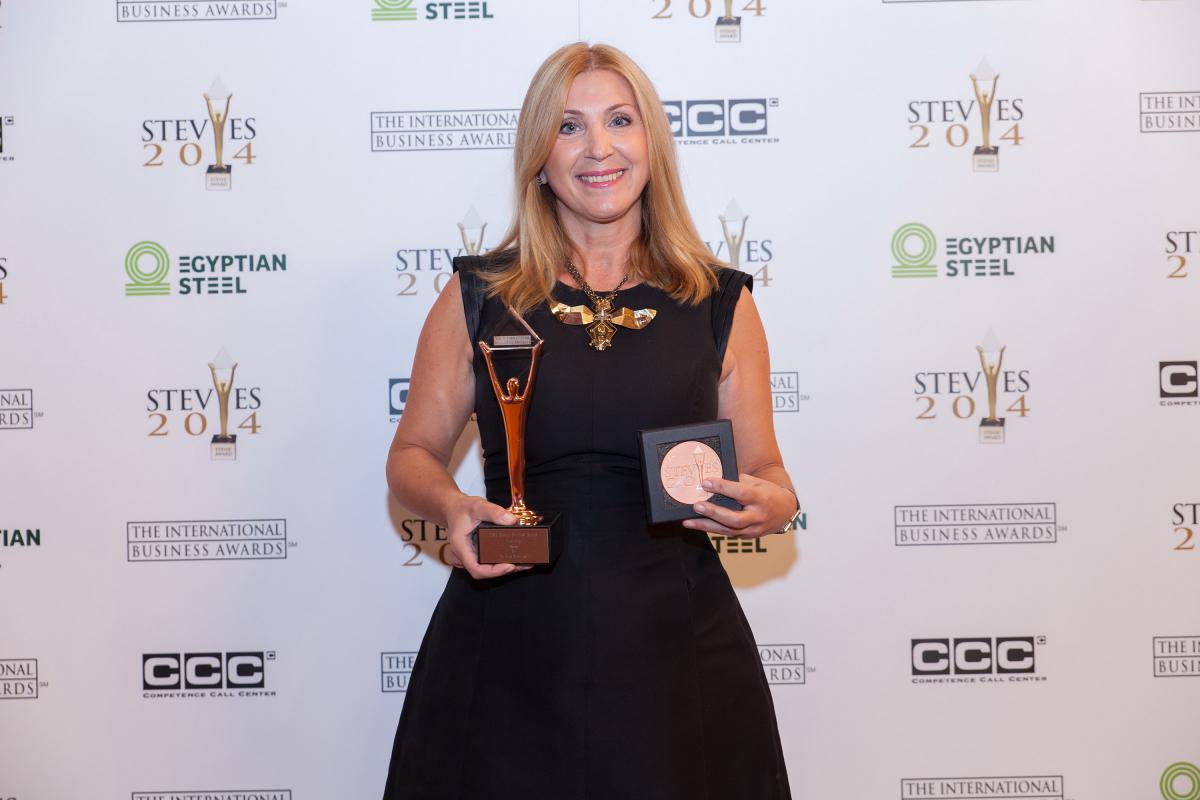 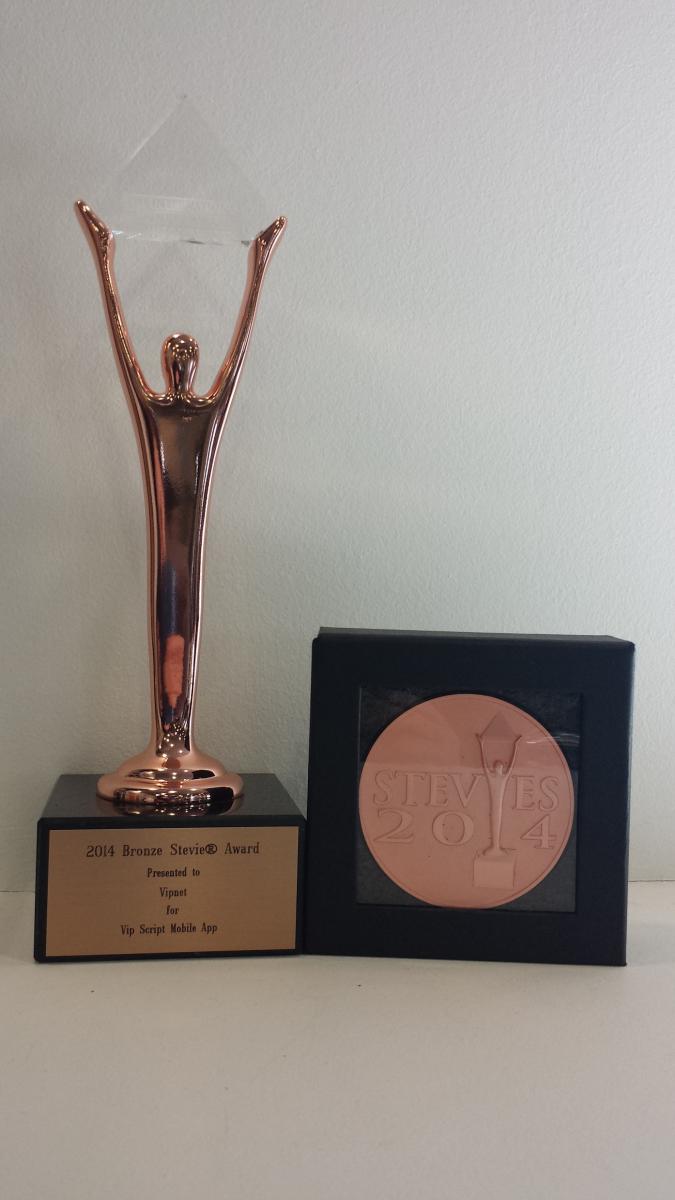