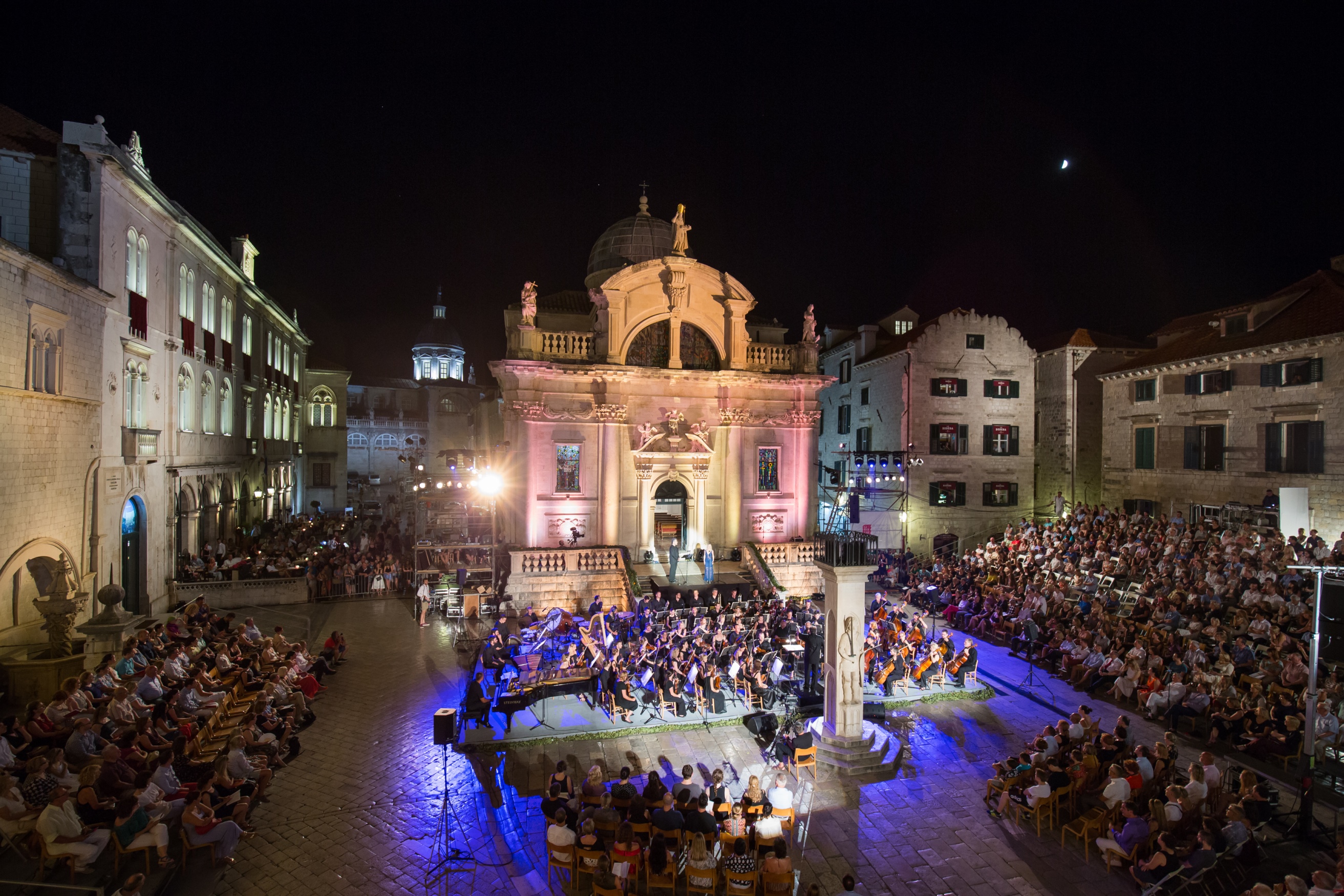 The rich music programme of the 68th Dubrovnik Summer Festival opens with Carmina Burana on Tuesday, 11 July, at 9.30 pm in front of St. Blaise's Church. This performance is dedicated to Mo. Vjekoslav Šutej, a successful Music Programme director of the Festival and a world-renowned conductor. Maestro Šutej opened the music programme of the 53rd Dubrovnik Summer Festival with a spectacular performance of Carmina Burana, a piece that became the symbol of his inseparable connection to the City, 15 years ago.

Alongside the Zagreb Philharmonic, the oldest and the most respected Croatian orchestra that is always a guarantee of a great musical experience and which respects Mo Šutej as a beloved chief conductor, Carmina Burana is performed by the Dubrovnik Symphony Orchestra which offers a strong support to the music programme of the Festival and which is an orchestra that performed previously mentioned Carmina Burana conducted by Mo Šutej, in 2002. As a Croatian most renowned choir, Ivan Goran Kovačić Academic Choir will also perform under the conducting baton of Ivan Josip Skender, Šutej's student, who is now a permanent conductor of the Cantus Ensemble, choirmaster at the Opera of the Croatian National Theatre of Zagreb and Uroš Lajovic's assistant at the Zagreb Academy of Music. The international team of musicians consists of Owen Willets, who will perform again at the Festival this summer, singing Orlando role in the opera carrying the same name, then the Austrian coloratura soprano Nicola Proksch and baritone Nikola Mijailović, who received numerous awards around the world and who has performed in some of the most prominent opera houses such as Bolshoi, La Scala or Teatro Colon alongside the most eminent opera singers such as Luciano Pavarotti, Jose Cura, and others. 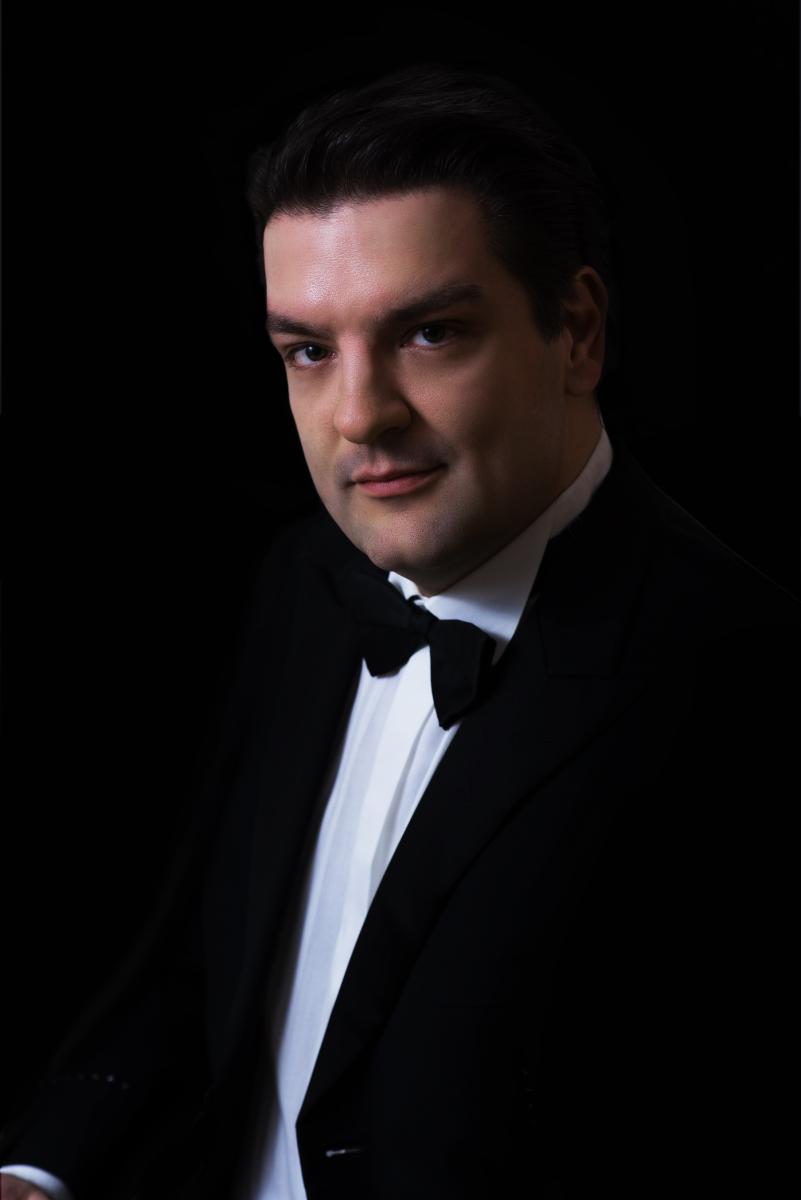 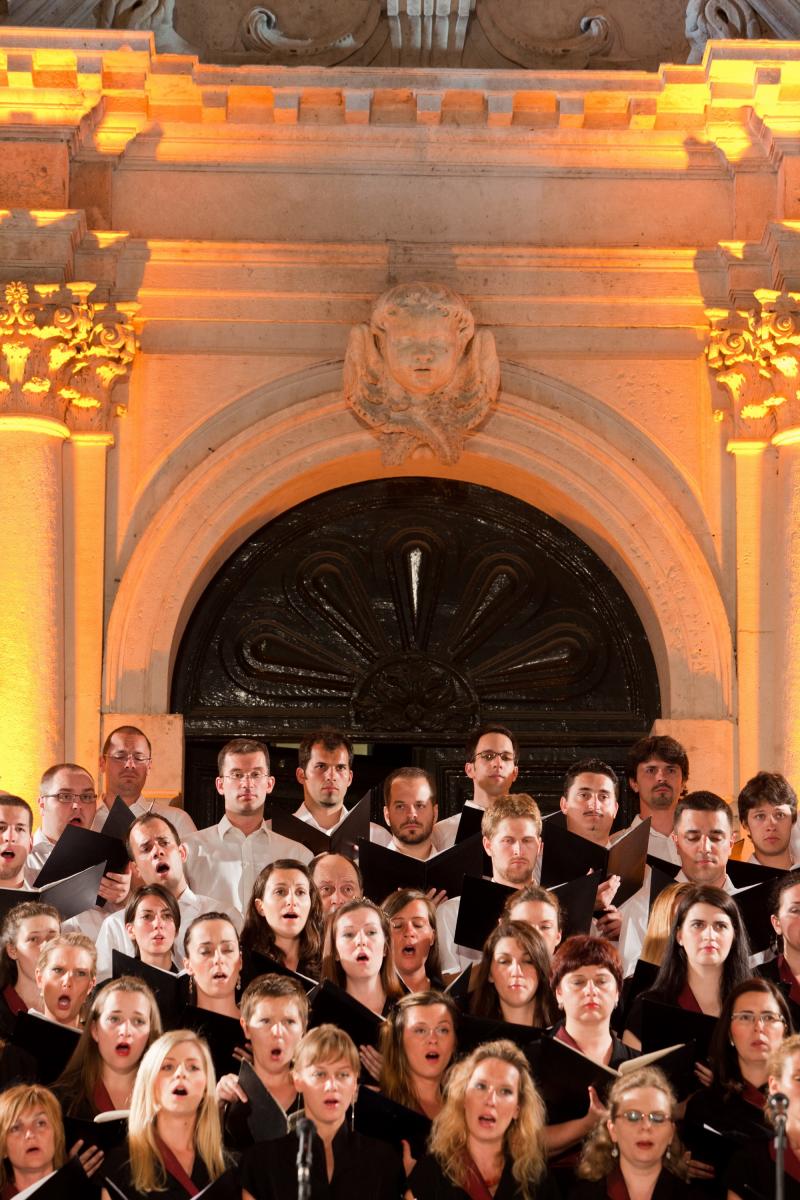 Magnificent Cantata for Soprano, Tenor, Baritone, Choir and Orchestra Carmina Burana composed by Carl Orff has won the audience with its very first performances and that enthralment hasn't been lessen today. The composition brings 24 songs from a medieval collection of the same name. The most known, introductory and also final, is O Fortuna which is often performed independently and is often used in popular culture. The performance is supported by the City of Zagreb, and because of the large interest of the festival audience, a small number of tickets for Carmina Burana is still available at the box offices at the Festival Palace and in Luža-Old City Bell.