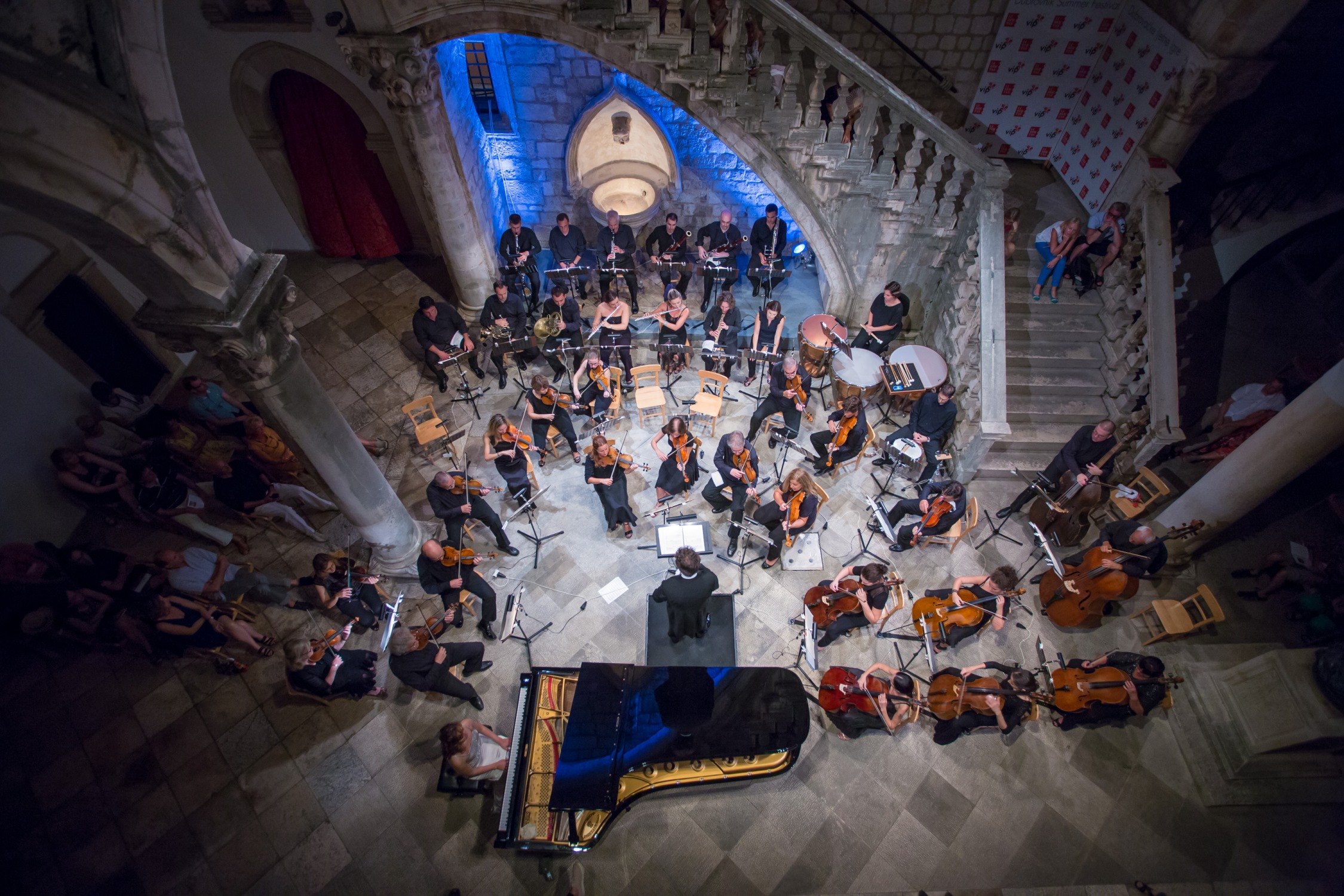 The program, which consisted of contemporary pieces serving as a sort of homage to the masters of the Baroque, filled the Palace with serene melodies and cheered up the audience. One of the pieces performed was Vivaldiana by the Italian author Gian Francesco Malipieri, made in 1952, which consists of parts from six different Vivaldi’s concerts and is characterized by a successful combination of a cheerful sound of Vivaldi’s works and an imaginative modern orchestration. There is another person responsible for the revival of interest in Vivaldi’s works in the 20th century, Italian composer Alfredo Castella, whose Scarlattiana was beautifully performed with the orchestra by the well-prepared pianist Diana Brekalo. This piece demonstrates an abundance of easily recognizable melodies and themes of the Italian Baroque master Domenico Scarlatti, as the name suggests, and offers us a fresh new glance at the music of the 18th century from the perspective of the 20th century. In the central part of the program, between the works of the two Italian authors, a piece by Croatia’s perhaps even greatest avant-garde music author Milko Keleman was performed, and his Concert for bassoon and strings, made in 1956, was played by fagottist Matija Novaković with the string section of the Dubrovnik Symphony Orchestra. This is another cheerful piece with a hint of folk tunes, which fit the rest of the program perfectly. 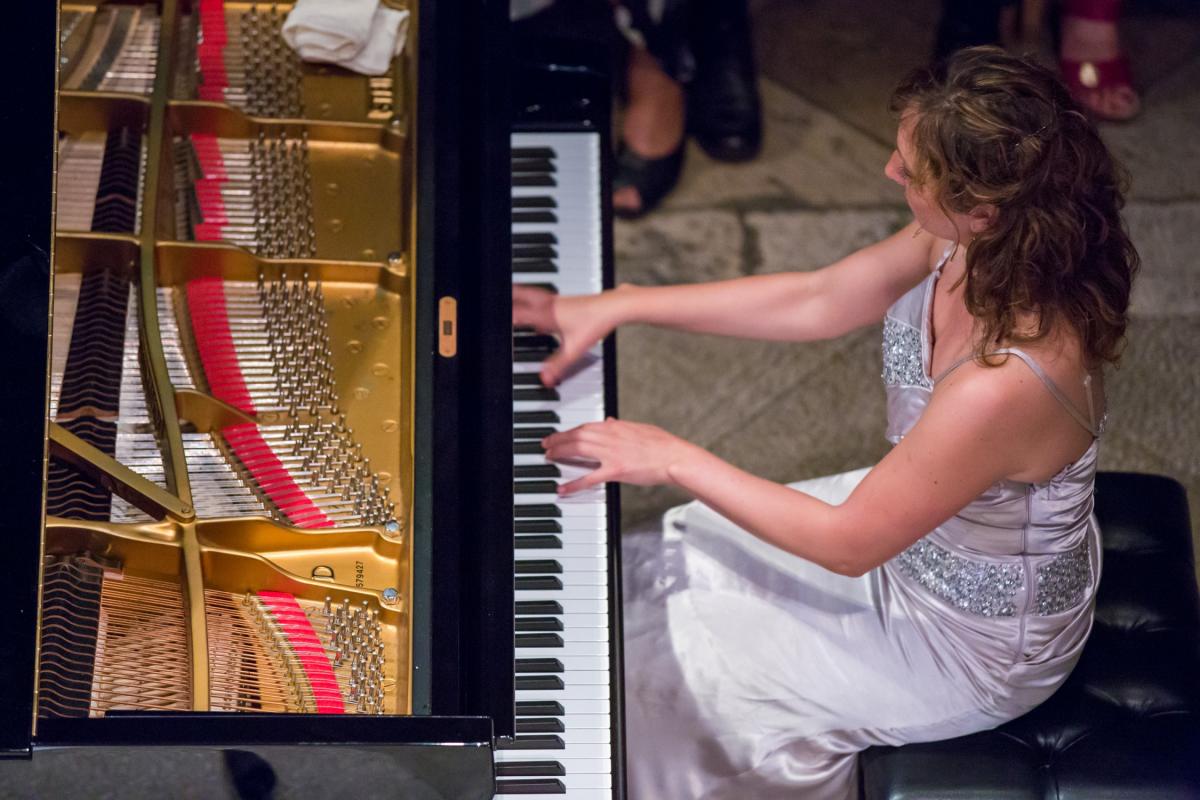 Bassoonist Matija Novaković and pianist Diana Brekalo have showed how exceptionally well-prepared they were, and this performance by the Dubrovnik Symphony Orchestra with guest soloists and conductor turned out to be a real music treat which attracted a great audience to the Rector’s Palace atrium. 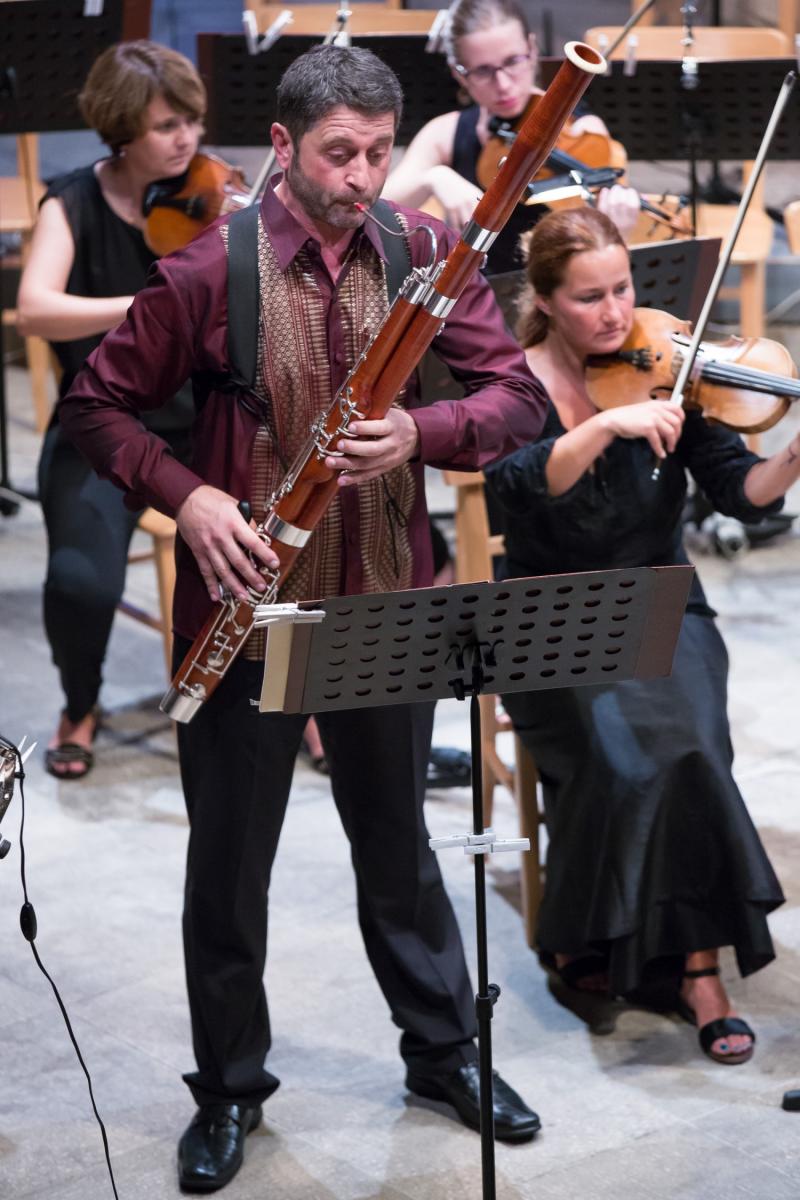