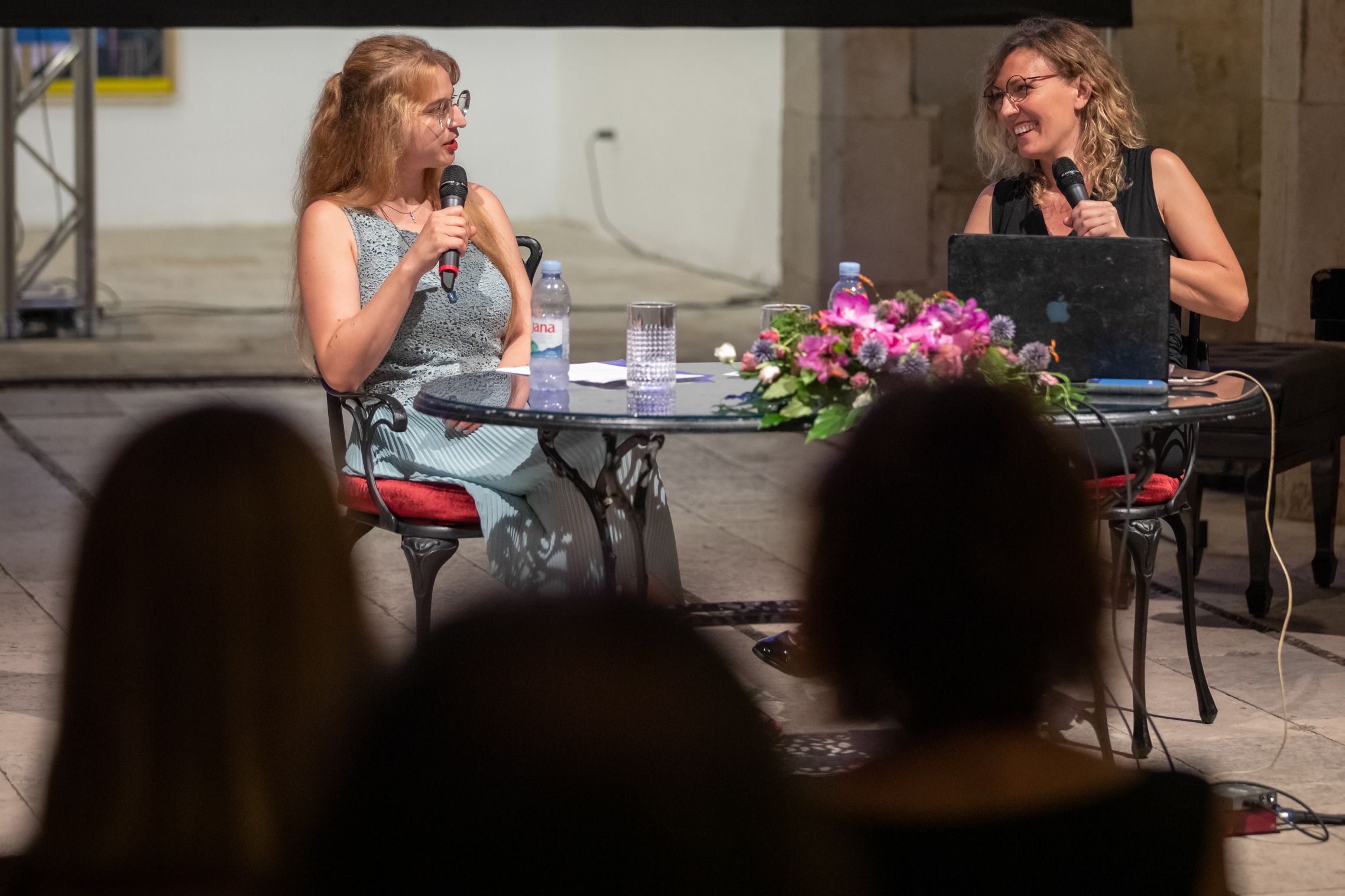 Pianist and composer Nina Perović presented herself and part of her opus to the festival audience last night, 20 July in the Sponza Palace Atrium as part of the project #synergy: Sharpening the capacities of the classical music industry in the Western Balkans, on which the Dubrovnik Summer Festival is partner. The moderator was composer and Croatian representative on the project, Helena Skljarov.

Nina Perović opened the evening with a performance of an unfinished piece that she has been working on for the past few weeks, a slightly atonal composition with a contemporary sensibility, with was a fitting introduction of the audience to her aesthetics and work. In a conversation with moderator Helena Skljarov, who as a composer is herself on the #synergy project, the musicians recognized three chronological and stylistic approaches in Perović’s compositions. These included folklore, part of the composer's unique signature since the earliest days she purposefully chose with the aim of bringing contemporary music closer to a wider audience; secondly, compositions that are the result of many years of work for the KotorArt festival, and thirdly, the most recent aspect which is also the most experimental one.

– Every composer needs freedom and must not be exposed to any influences while composing, but of course we are influenced by so many things, so exploring and questioning this freedom is always pertinent. It's great that twelve composers with twelve different aesthetics, mostly very contemporary, were selected as part of the project. It is a brave step by the organizers and the festival that they agreed to do it. I am curiously waiting for the reactions of the audience, which seems to me to be more open to new directions after the pandemic – said Perović. 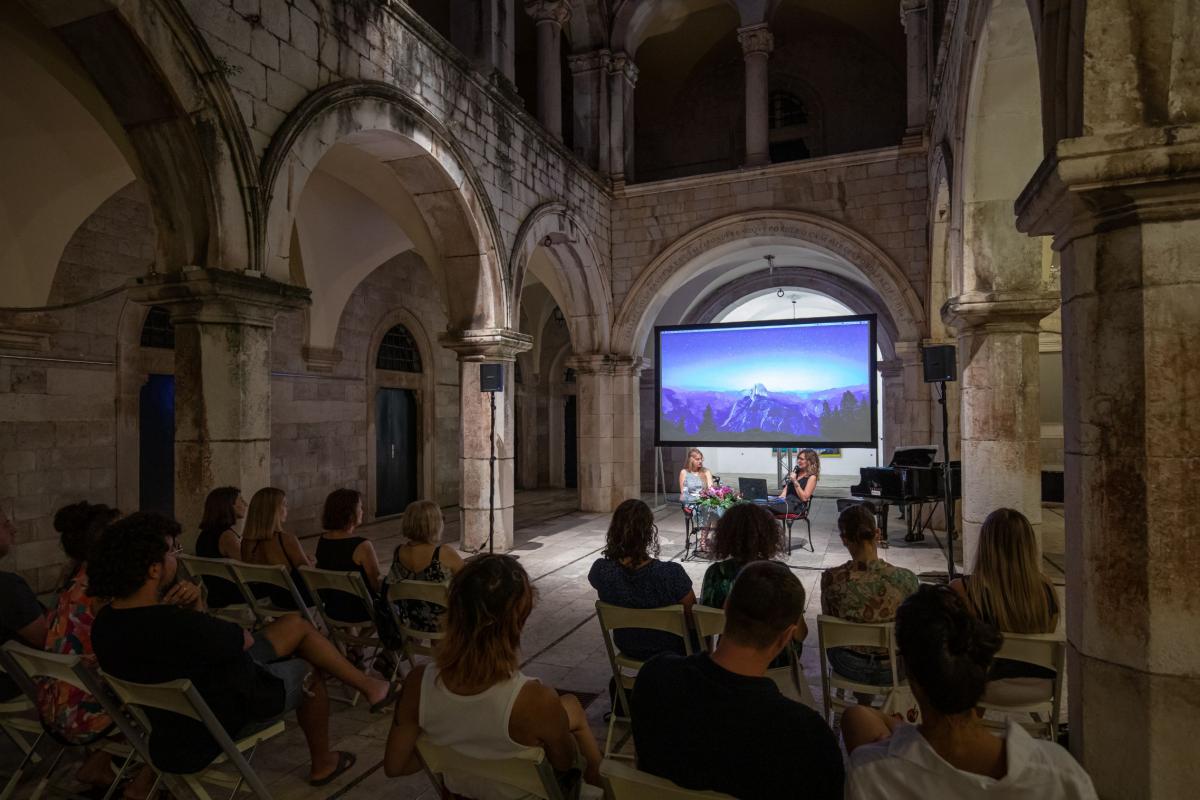 The goal of the two-week residencies, which currently host Nina Perović and Ardian Halimi introduced to the audience a few days earlier, is to get to know Dubrovnik's rich historical and cultural heritage in order to gain the inspiration needed to compose new musical pieces that will be premiered as part of the music programme of the 74th Dubrovnik Summer Festival.