Concert by Miloš Karadaglić at the Rector's Palace tomorrow 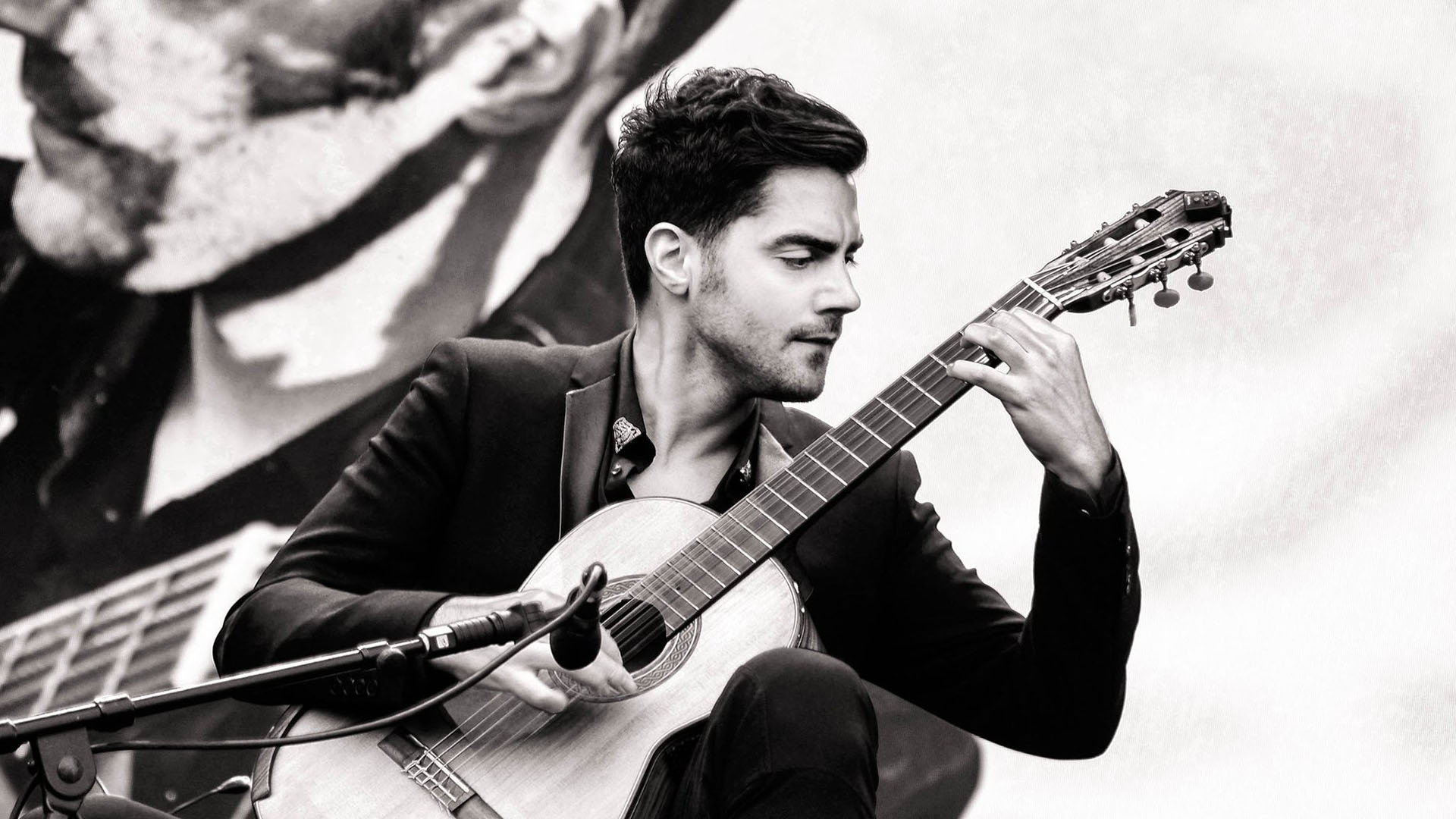 One of the world's most respected guitarists on the scene today, Miloš Karadaglić will hold a concert in the Rector’s Palace Atrium tomorrow, 13 August at 9.30 p.m., playing transcriptions of well-known compositions reworked for the guitar.

The music programme entitled Homage to Segovia is dedicated to the great Andrés Torres Segovia, a Spanish classical guitarist who is considered one of the most important musicians of the early and mid-20th century. He expanded the guitar repertoire with more than 150 transcriptions of works originally written for other instruments, and in his honour Miloš Karadaglić will play a combination of new and old works for the guitar, as Segovia himself did. The programme will be opened by Fernando Sor’s Variations on a Theme by Mozart, Op. 9, of which the theme is taken from Mozart's Magic Flute. Bach's Chaconne, one of the most famous solo works for the violin, will follow, in Segovia's transcription of the Partita for violin in D minor, which has attracted international attention, as well as parts of the Suite española by Isaac Albéniz. The festival audience will also hear Five Preludes by the Brazilian composer Heitor Villa-Lobos, the Harold Arlen song Over the Rainbow arranged for guitar by Toru Takemitsu, and the composition Amori fati by the self-taught guitarist and composer Mathias Duplessy.

‘Love at first listen’ is how Miloš Karadaglić describes the moment when, as a child in Montenegro, he first picked up the old guitar that was lying around his childhood home gathering dust. Arriving in London, he took up a coveted place at the prestigious Royal Academy of Music and signed in 2010 an exclusive recording contract with the legendary classical label Deutsche Grammophon, before long performing sell-out concerts as a soloist with international orchestras and in recitals. Miloš has since then appeared in some of the most important concert halls and at major festivals around the world, while continuously topping music charts with his bestselling recordings. One of the highlights of that period was his solo guitar recital at the Royal Albert Hall to a full house, which was the first of its kind and much lauded by the critics. His early albums ‘Mediterraneo’ and ‘Latino’ were hugely successful, while his 2014 recording of Rodrigo’s concertos with the London Philharmonic Orchestra and Yannick Nézet-Séguin had the Sunday Times calling him ‘The King of Aranjuez’. His 2016 record, ‘Blackbird – The Beatles Album’, was received with unanimous acclaim, as was his fifth studio album ‘Sound of Silence’, released in 2019.