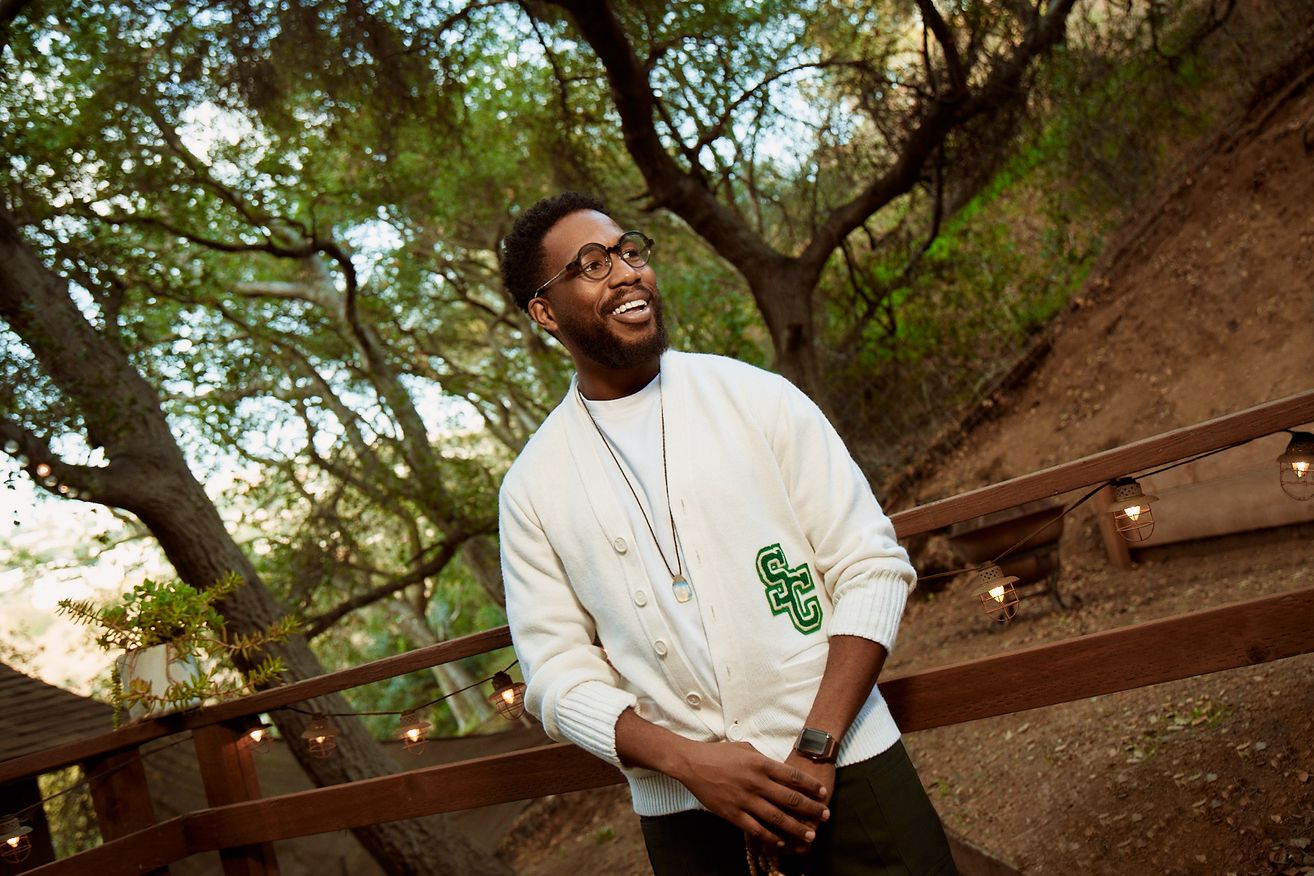 Keyboard virtuoso, producer, multi-instrumentalist and one of the leading jazz musicians today, Cory Henry will present his impressive skills on various instruments as well as his vocals for the festival audience on Sunday, 17 July at 9.30 p.m. in the Gradac Park. The concert is powered by Mastercard.

The audience can count on a hyper-dynamic performance and a dazzling blend of jazz, funk, gospel and soul from Cory Henry joined by a group of excellent musicians, namely TaRon Lockett on drums, Nicholas Semrad on keys, Josh Easley on bass and Matia Washington and Lenesha Randolph on vocals. Cory Henry creates music which combines and blurs genres such as jazz, blues, soul, R&B, afrobeat and gospel, and delights listeners with every sound in his performance, the melodies best described as simultaneously experimental and classic, futuristic and retro.

Cory Henry is a Grammy Award winning artist, composer, producer, multi-instrumentalist and all-around keyboard master. Growing up in Brooklyn, New York, Cory Henry’s childhood existed within the pages of sheet music. At the age of two, Cory began playing the organ and by high school, he was a permanent fixture in New York’s rising star venue the Village Underground. From there, his career in music catapulted him onto touring stages with legends and earned him a Grammy. In 2020 he returned with the project Something To Say. Born from a period of deep reflection, Cory translates his feelings into song and tackles subjects like love, breakups, social consciousness, injustices and the effects of being emotionally drained. Throughout each message on Something To Say, Cory ultimately hopes to unify listeners through a solid foundation of music that people can feel.