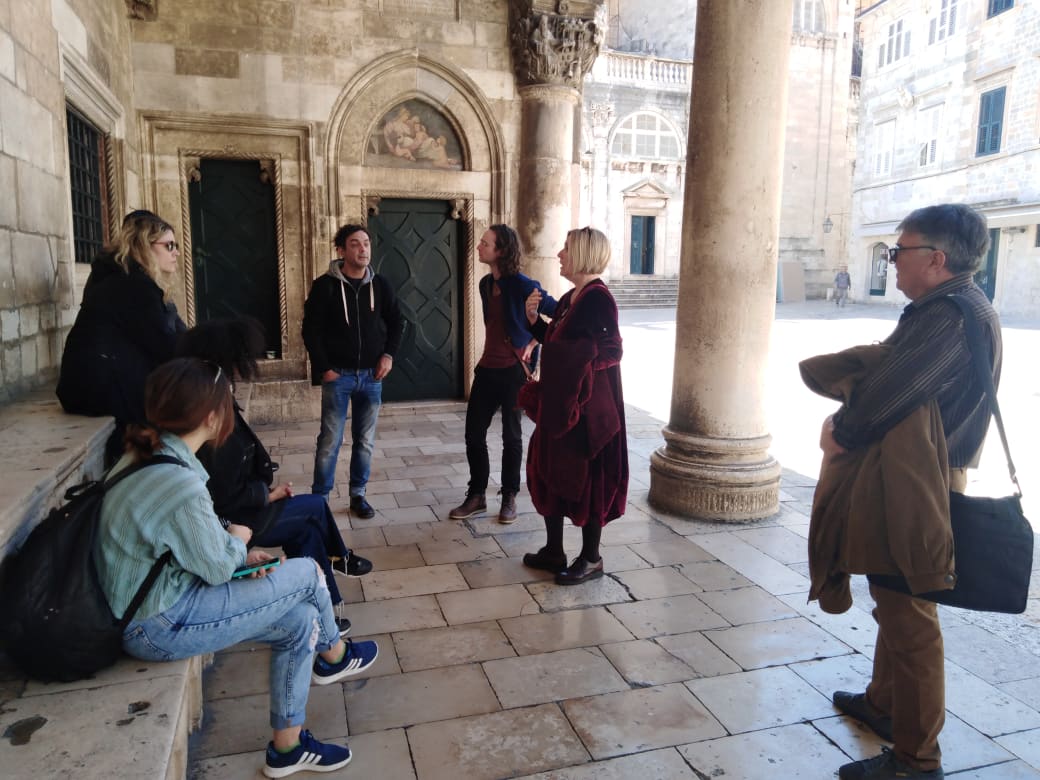 Scenography in Heritage the Future Epics project, co-financed by the European Union's Creative Europe Program is currently being held from 11 to 14 March 2020 in Dubrovnik.

Scenography in heritage will provide to its participant's insight in the rich history of performing arts tradition in the City itself, but as well in the history of the Festival, with the mentorship of Slavica Stojan and Jelena Obradovic Mojas. 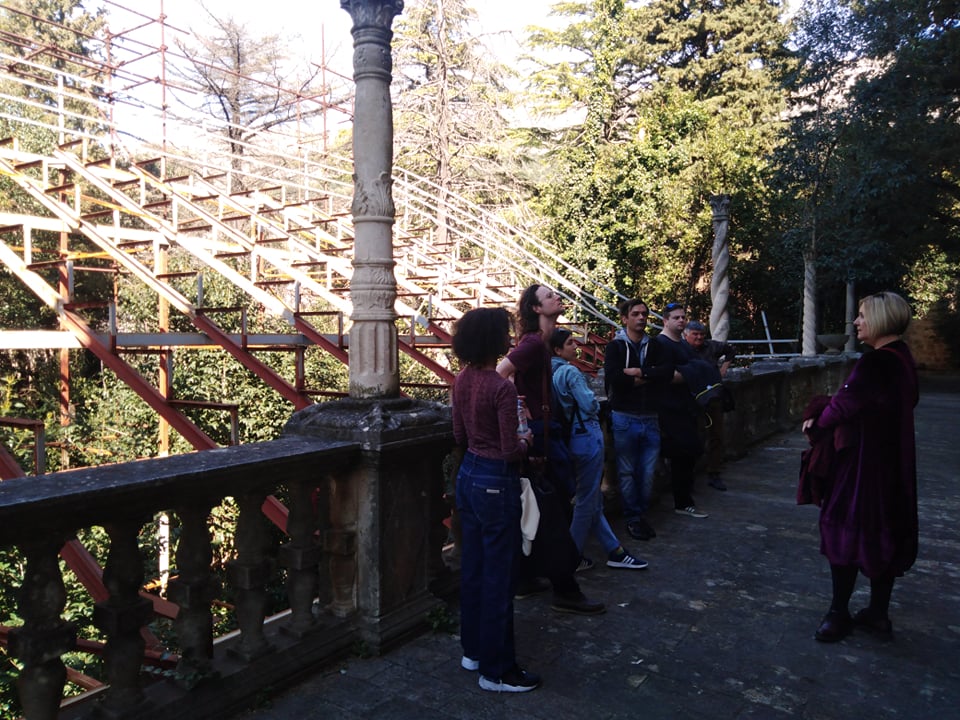 Slavica Stojan is the president of the Institute for Historical Sciences of the Croatian Academy of Sciences and Arts in Dubrovnik. Her research field is early Croatian literature, with an emphasis on authors from Dubrovnik, as well as everyday life in the Dubrovnik Republic based on archival documents. She is a guest professor at several European universities and author of seventeen books and over a hundred original research papers.

Jelena Obradovic Mojas is an Assistant Professor at the University of Dubrovnik, program editor a Croatian Radio - Radio Dubrovnik and author of numerous documentaries on heritage and radio dramas. She has published a number of professional and research papers in the field of cultural anthropology and the history of daily life.

The first part of the Lab will deal with the redefinition of the idea of site-specific theatre in the sense of its existence in Dubrovnik from the 14th century to the modern tenets of the Dubrovnik Summer Festival. The lab will be based on the textual, theatrological, cultural and anthropological analyses of selected plays by Renaissance Dubrovnik playwrights, including their pastoral idylls, carnival and wedding play, mythological dramas, and particularly the wedding plays that used to be shown in the houses of Dubrovnik residents in 15th and 16th century.

The second part of the Lab will explore the ideas of so-called Dubrovnik ambiental cherished in the present-day Dubrovnik, as well as the traces of complex anthropological and theatrological customs existing in the City’s micro-community nowadays, connected with the history of the Dubrovnik Summer Festival itself. 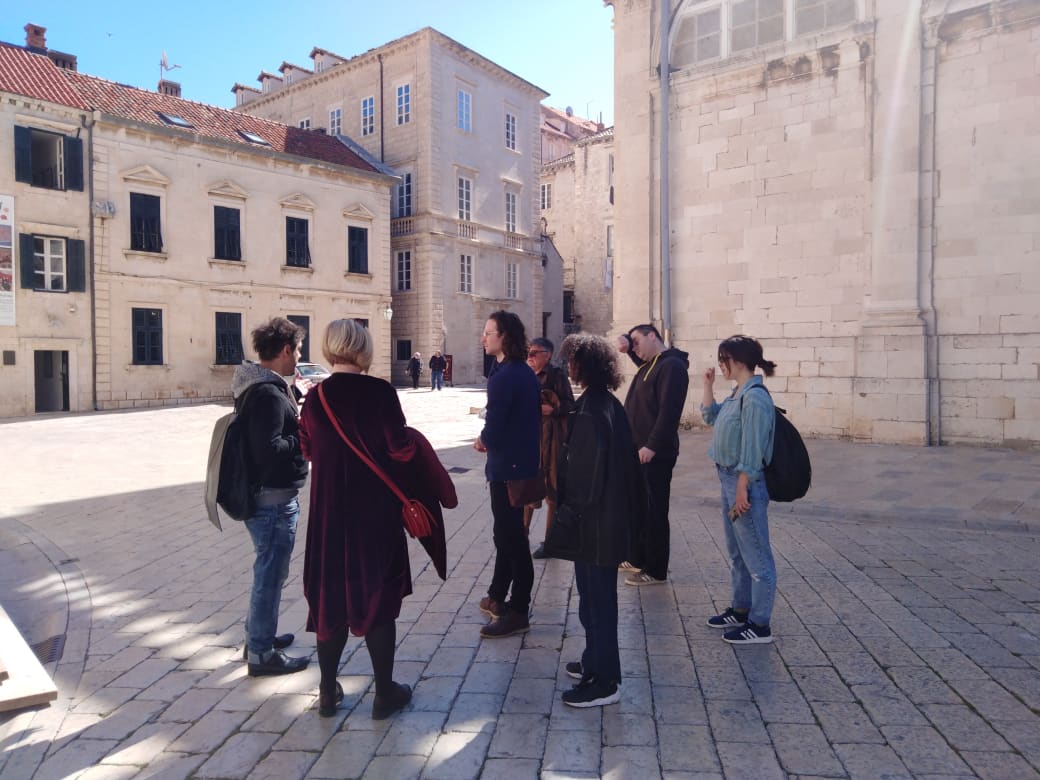 A final workshop that was supposed to be open for the public, featuring artists on finished productions to be shown in Dubrovnik this summer, as part of the 71st Dubrovnik Summer Festival, and due to be held on Friday, March 13 at Festival Palace is canceled due to circumstances regarding Covid19 virus and in accordance with the recommendation of the Croatian Institute of Public Health.

The EU project Future Epics deals with different periods of time and unfairly neglected and overlooked historical narratives; it promotes the rich culture and history of the past centuries in the countries participating in the project and places the focus on interesting traditions, places, people and stories not found in history textbooks. The leading partner of the Future Epics project is the Heartefact Foundation from Belgrade, the Dubrovnik Summer Festival as the first co-organizer and other partners: the Vitlycke Center for the Performing Arts (Tanumshede, Sweden) and the civil society organization Tasca (Barcelona, ​​Spain). 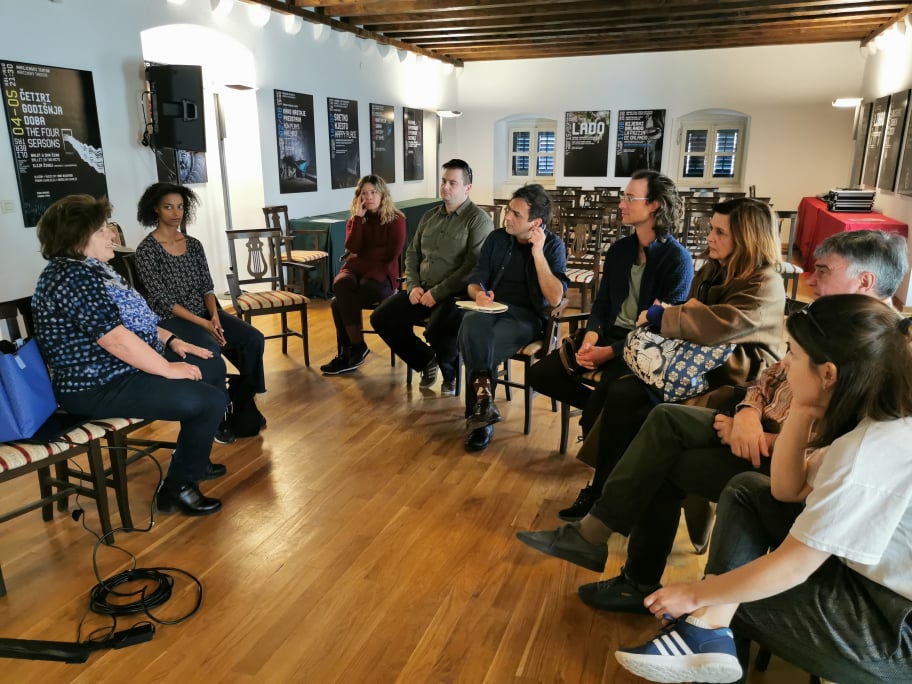