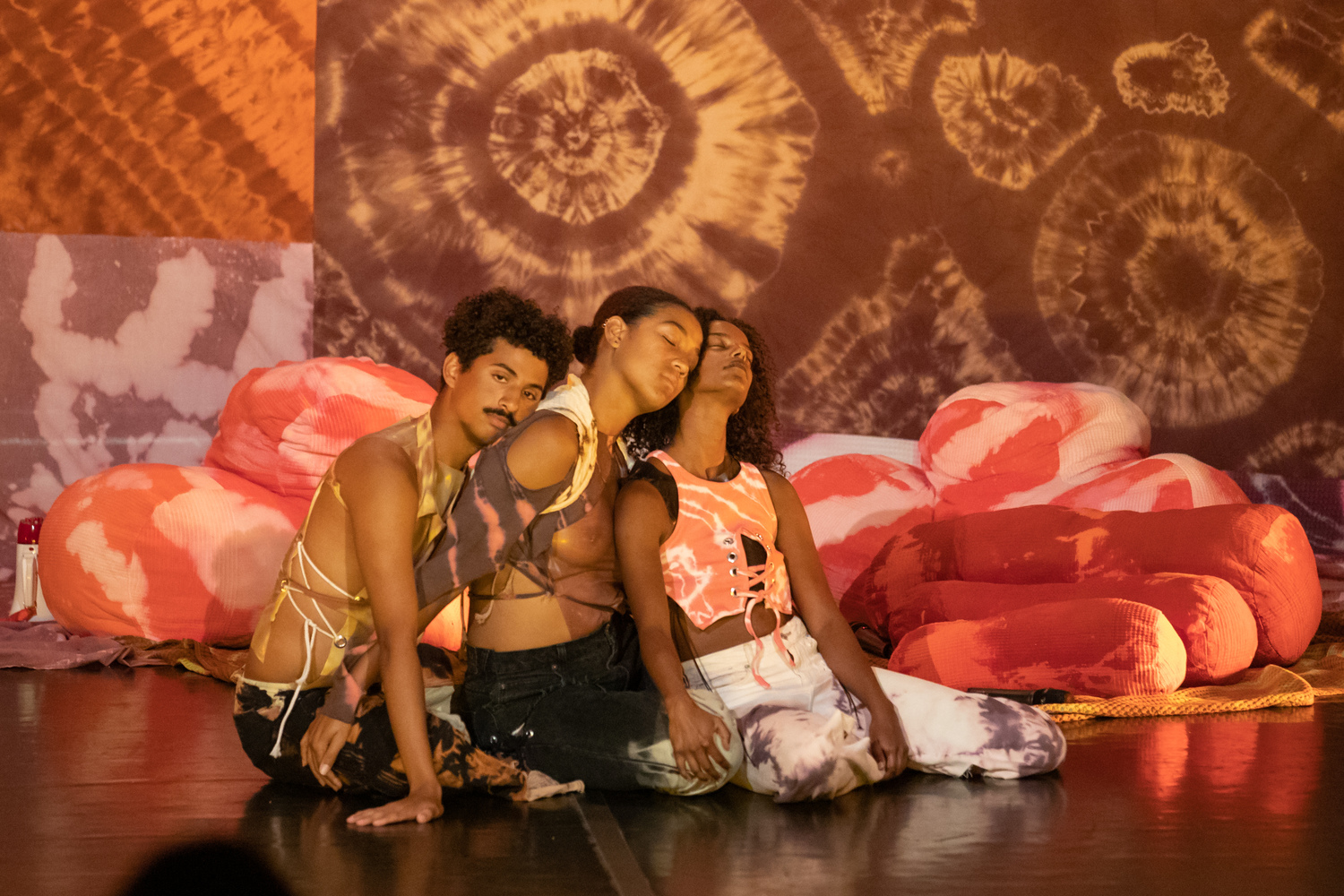 The dance performance "Embrace" produced by the Vitlycke - Centre for Performing Arts in Sweden based on joint choreography of three dancers Meleat Fredriksson, Adam Seid Tahir and Lydia Östberg Diakité had its premiere, as part of the "Future Epics" EU project, last night 17 August in Lazareti.

Exploring the “black” or African view as a way of questioning the ruling values ​​within Western society that is daily filled with binary black and white relationships, dancers Meleat, Adam and Lydia took the festival audience on a journey through space, inwards and outwards. Through ethnic roots to extremely contemporary and urban dance movements, with their physicality intertwined through the soothing collective of the group, they called for listening to the sound of contradiction and the importance of belonging. 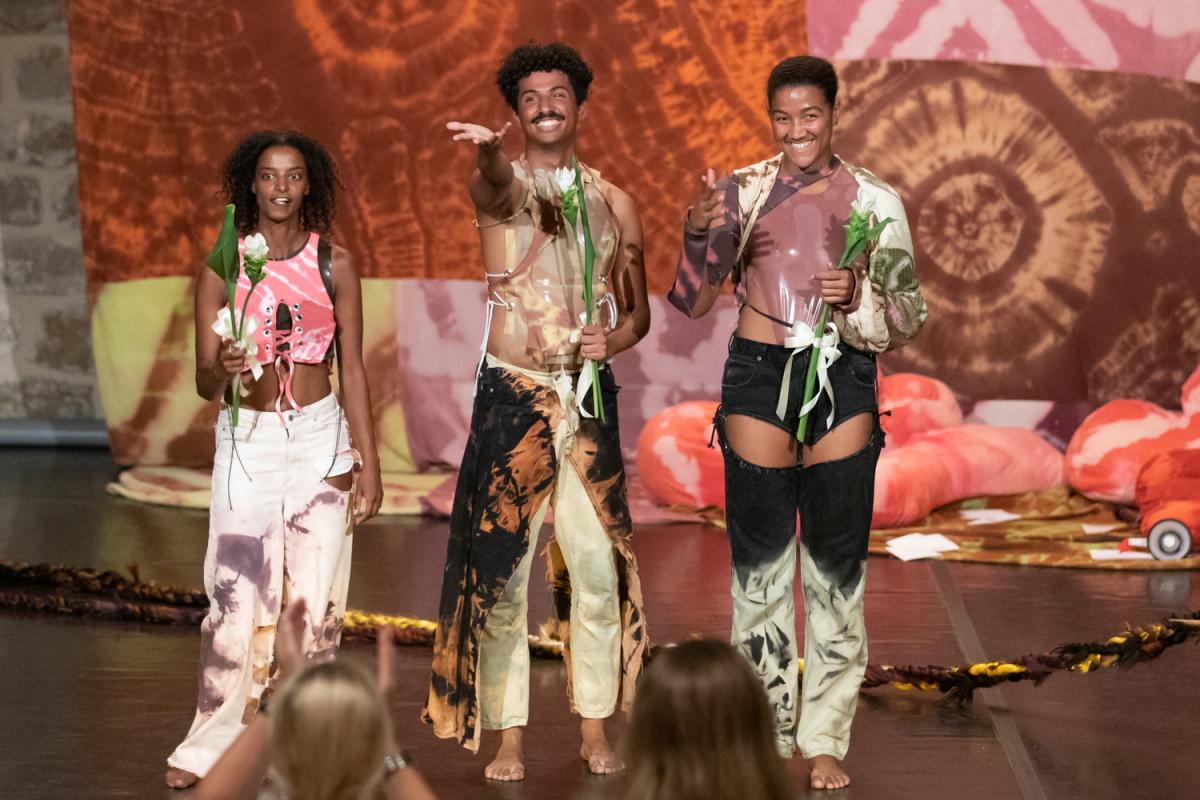 The rest of the Swedish team consisted of set designer and costume designer Aida Rønvik and Holger Hartvig for editing and production.

"Future Epics" project co-founded by the Creative Europe Programme of the European Union, brings another premiere, a drama play "Grižula" by Marin Držić, directed by Saša Božić and Petra Hrašćanec, performed by the Festival Drama Ensemble in cooperation with the Academy of Dramatic Arts in Zagreb, on Thursday, 20 August in Gradac Park.