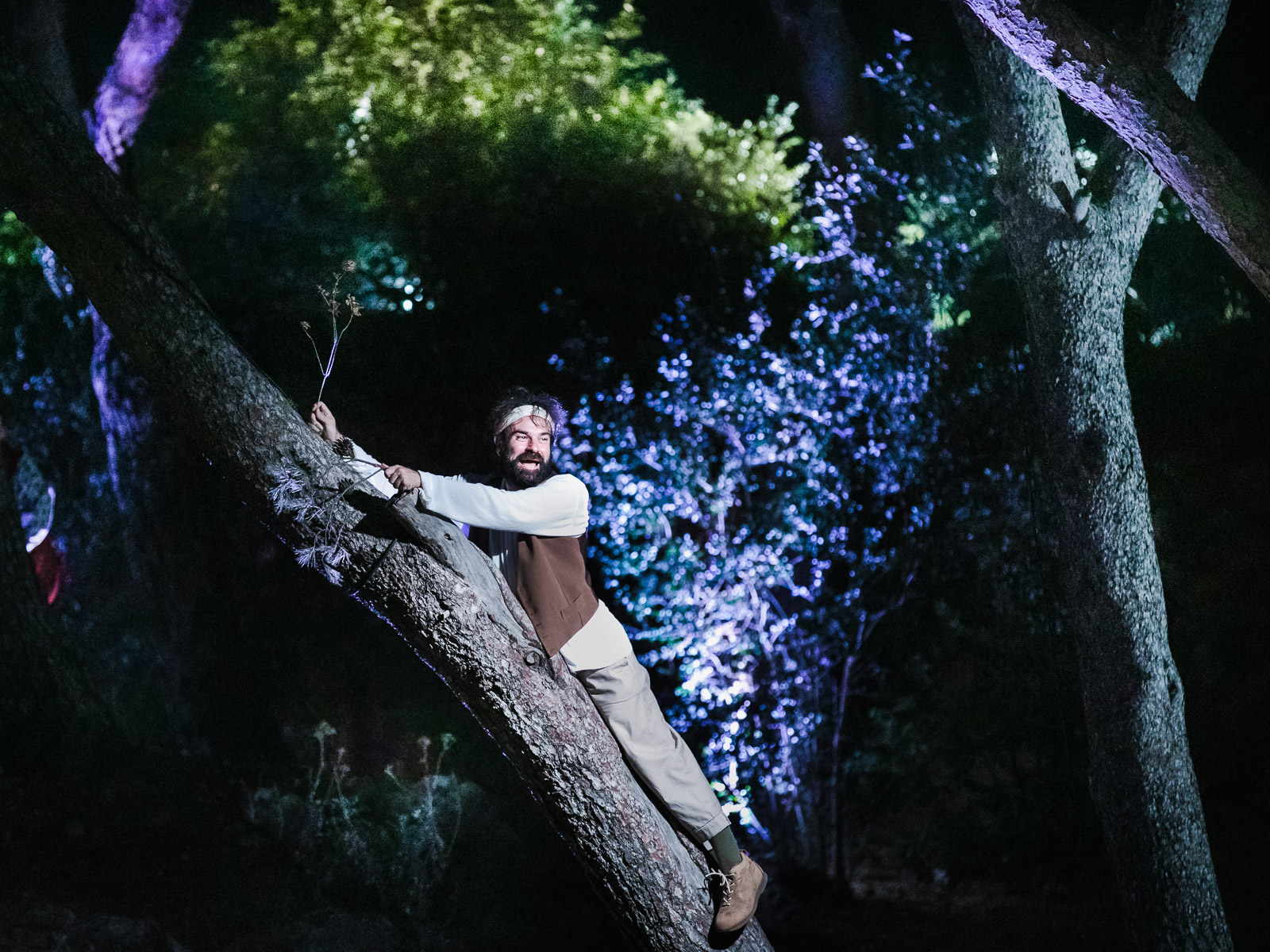 The 71st Festival drama success Marin Držić’s “Grižula” directed by Saša Božić and Petra Hrašćanec, performed by the Festival Drama Ensemble in collaboration with the Academy of Dramatic Art Zagreb, will be put on once more this Festival season in the Gradac Park. Performances are scheduled for Monday, Tuesday and Wednesday, 2 3 and 4 August at 9.30pm. 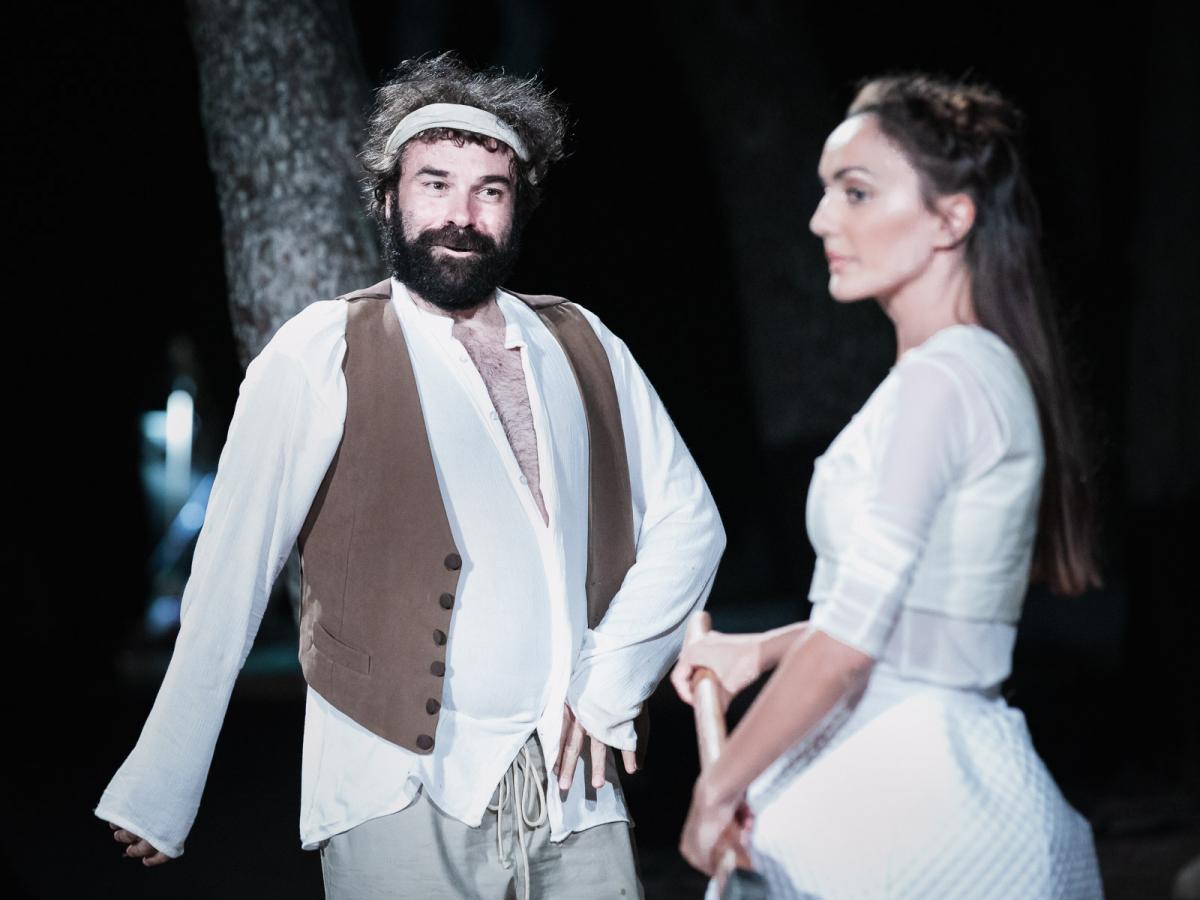 “Grižula”, written by one of the Dubrovnik greats Marin Držić, is a comedy which partially belongs to pastoral tradition through its interplay between enamoured couples seeking each other out in an endless loop not unlike the one in Shakespeare’s A Midsummer Night’s Eve. The moral lesson and warning that Držić imparts on the audience is that when ordinary people cross boundaries set by their human nature and come into contact with the supernatural world of the fairies, they become comical, victims to chaos and misunderstandings.  Humanity’s eternal search for love in a new reading by Saša Božić and Petra Hrašćanec is intertwined with motifs of Dubrovnik folk songs and dance, a sort of a study on the local mentality.

The premiere of “Grižula” was held 20 August of last year, at the 71st Dubrovnik Summer Festival as part of the Future Epics project co-funded by the European Union Creative Europe Programme. Nataša Dangubić received a Best Female Actress Studio Award nomination for her portrayal of Omakala while Anica Kontić was nominated for the prestigious Golden Studio in the category of Best Newcomer and the Croatian Actor Award (also called the Croatian Theatre Oscar) in the category of Exceptional achievement by a young artist under 28 years old. 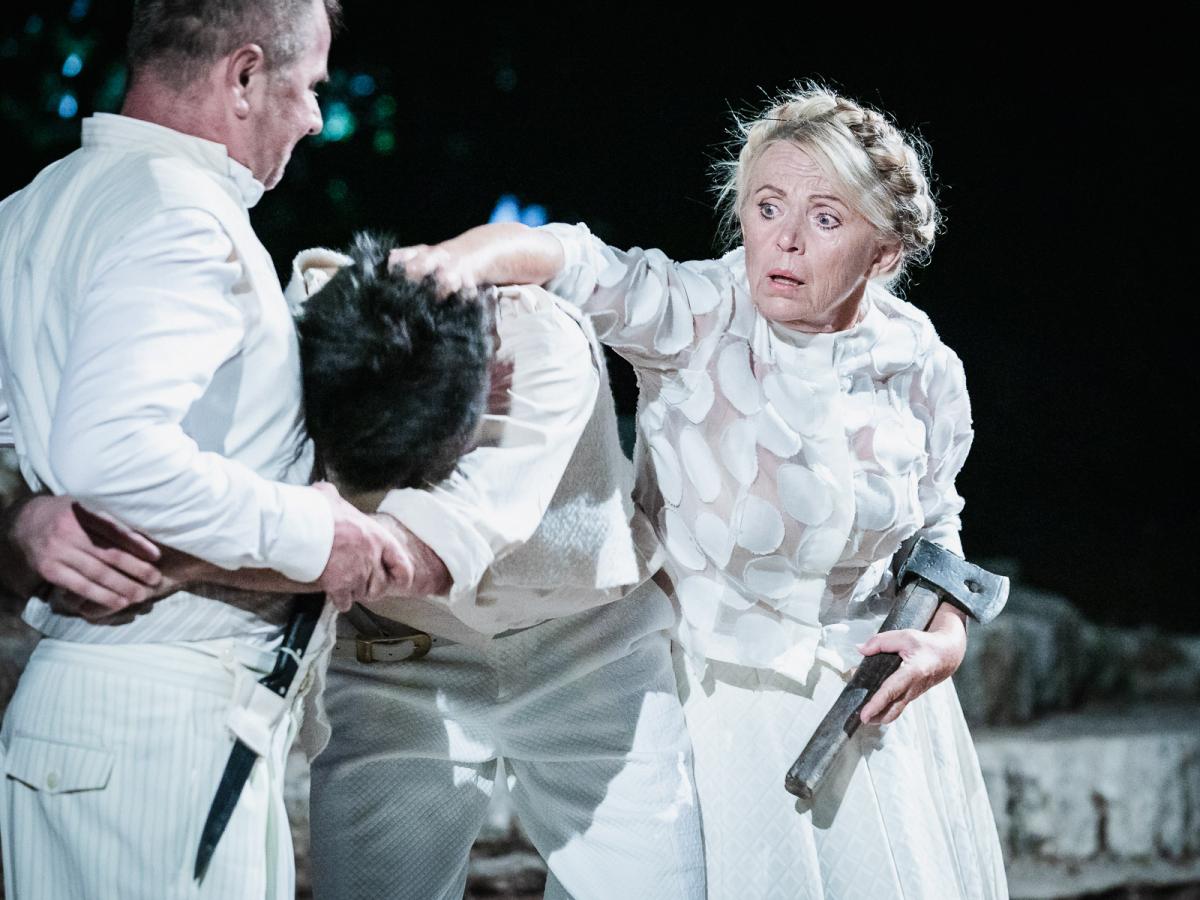