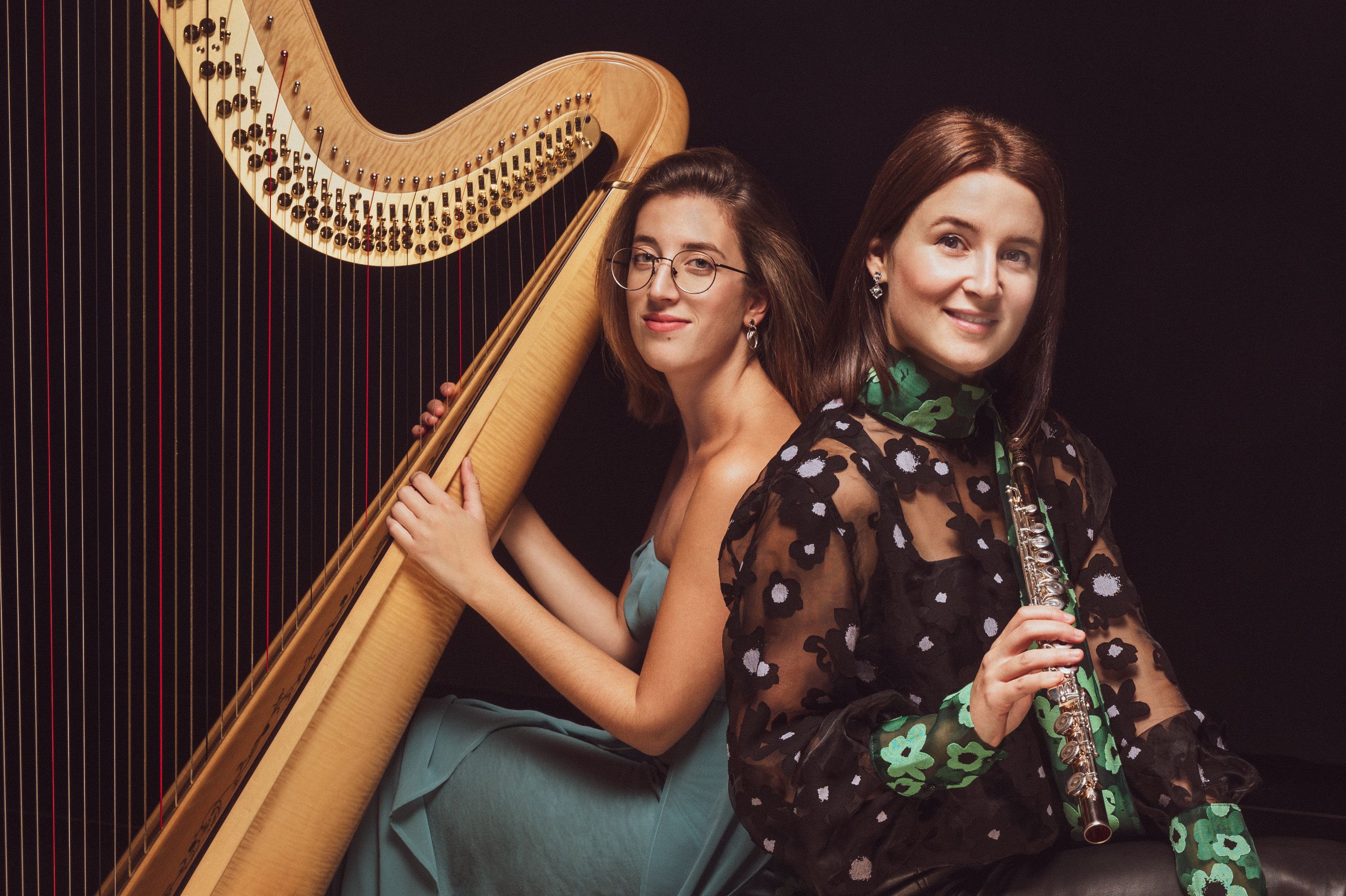 The Dubrovnik Symphony Orchestra with young soloists Veronika Ćiković and Lucija Stilinović under the baton of Dawid Runtz will be performing tonight, 18 August at 9.30 p.m. in the Rector’s Palace Atrium, the works by Wojciech Kilar and Wolfgang Amadeus Mozart. The concert is sponsored by Kraš. 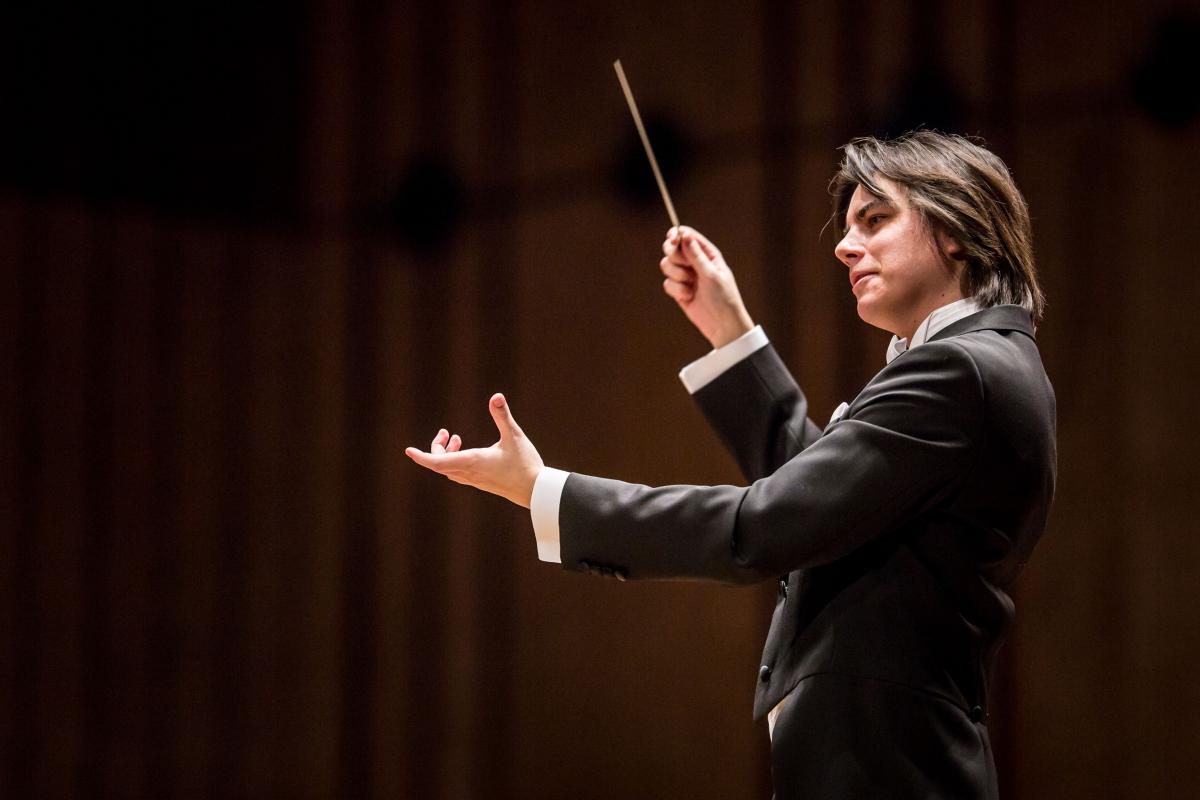 The evening of music will begin with Orawa, the crowning piece of a series by the Polish composer of classical and film music Wojciech Kilar inspired by mountain folklore. It is a symphonic song for the string orchestra that pays tribute to the life of people from the mountainous countryside and the music performed there. Orawa will be followed by the Concerto for Flute, Harp and Orchestra in C Major by the classical music great, Wolfgang Amadeus Mozart. It is actually Mozart's only work for the harp, written in 1778 at the request of the Duke de Guînes, who wanted a concerto that he could play on the flute with his harpist daughter. The finale of the program will be Mozart's Symphony No. 36 in C Major, better known as Linzer. 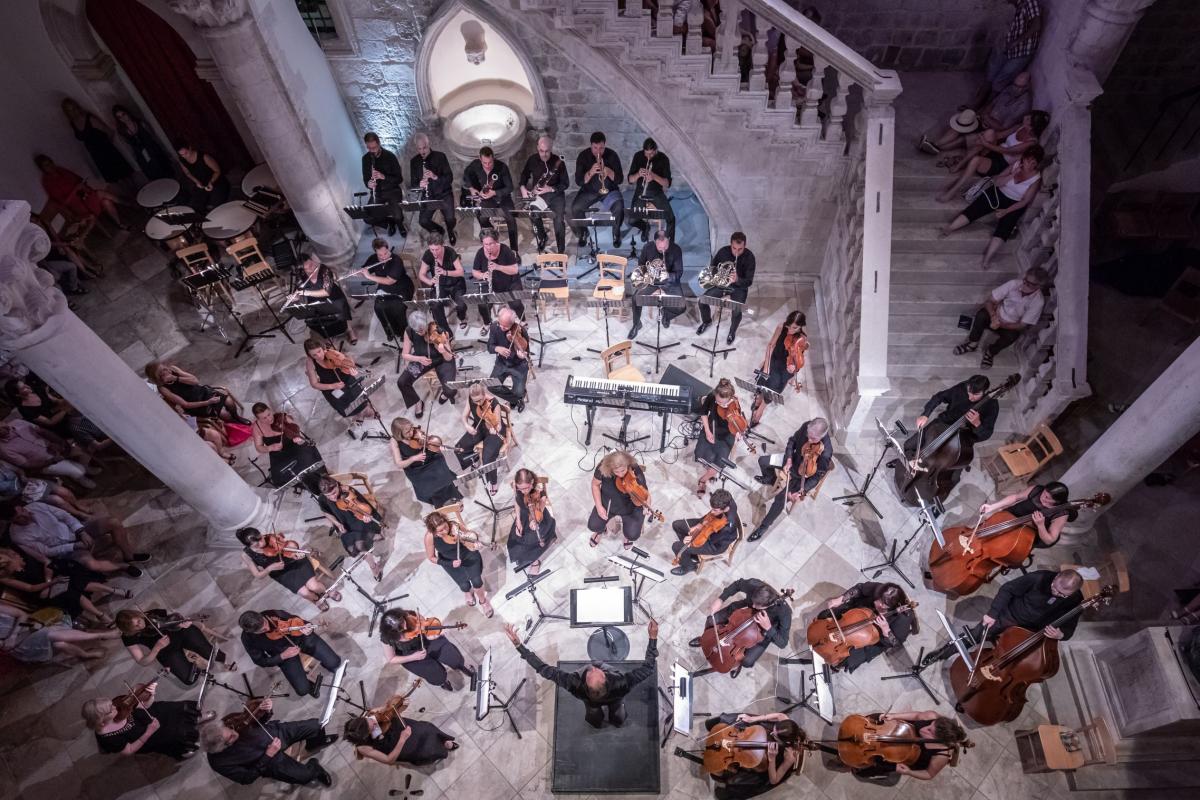 The Dubrovnik Symphony Orchestra (The DSO), as an important part of the rich and diverse cultural heritage of Dubrovnik and Croatia, is an indispensable part of the Festival, where it regularly performs with renowned local and international artists. During tonight's performance at the Rectors Palace, they will be conducted by the Chief Conductor of the Zagreb Philharmonic and Chief Conductor of the Polish Royal Opera, Dawid Runtz. One of the most charismatic conductors of the newer generation in this part of Europe. With his extraordinary sense of music, impeccable and elegant techniques and a firm command of complex compositions, Runtz's international reputation is constantly growing. Together with the DSO, Lucija Stilinović on the flute and Veronika Ćiković on the harp will perform as soloists, both being young and promising musicians who usually perform together as the duo Eolian.