Dubrovnik enters the second round of nominations for the ECoC 2020 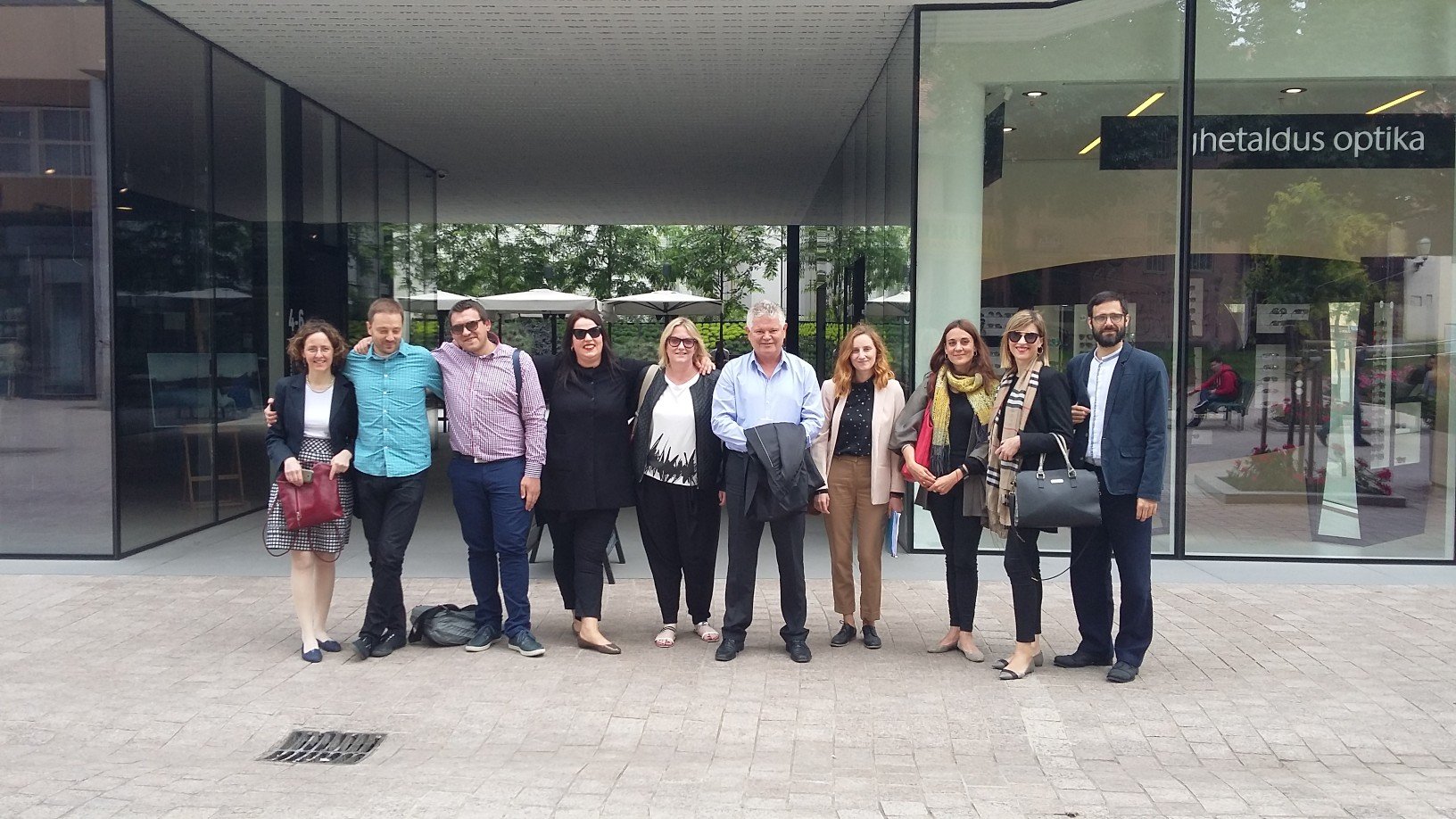 At the Press Conference held on Friday, 29 May, at Zagreb's House of Europe, the Selection Panel of independent experts for the Croatian title-holder for the European Capital of Culture 2020 nomination announced that the four cities which entered the second round of nomination include Rijeka, Pula, Osijek and Dubrovnik. 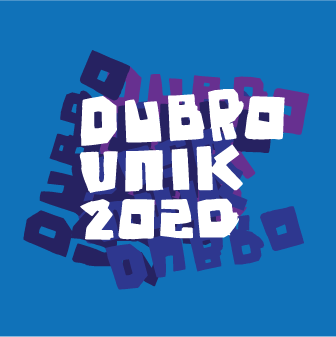 The international Selection Panel recognised the efforts of the Creative Team preparing Dubrovnik's candidacy for the European Capital of Culture 2020, whose members also include the Dubrovnik Summer Festival. A large number of people with open hearts and minds took part in the conceptualising and writing the bid-book, but also in the preparing of presentation of the candidacy, which presents a catalyst for gradual changes in Dubrovnik, and for connecting the cultural and creative sectors with the education, research, environment, urban development and cultural tourism sectors. The candidacy re-examines the way of life of Dubrovnik residents, detects the problems and limitations of urban life in Dubrovnik, and offers a new system in which culture will serve as a foundation for encouraging the residents to participate in the change of the existing local mentality and behaviour. 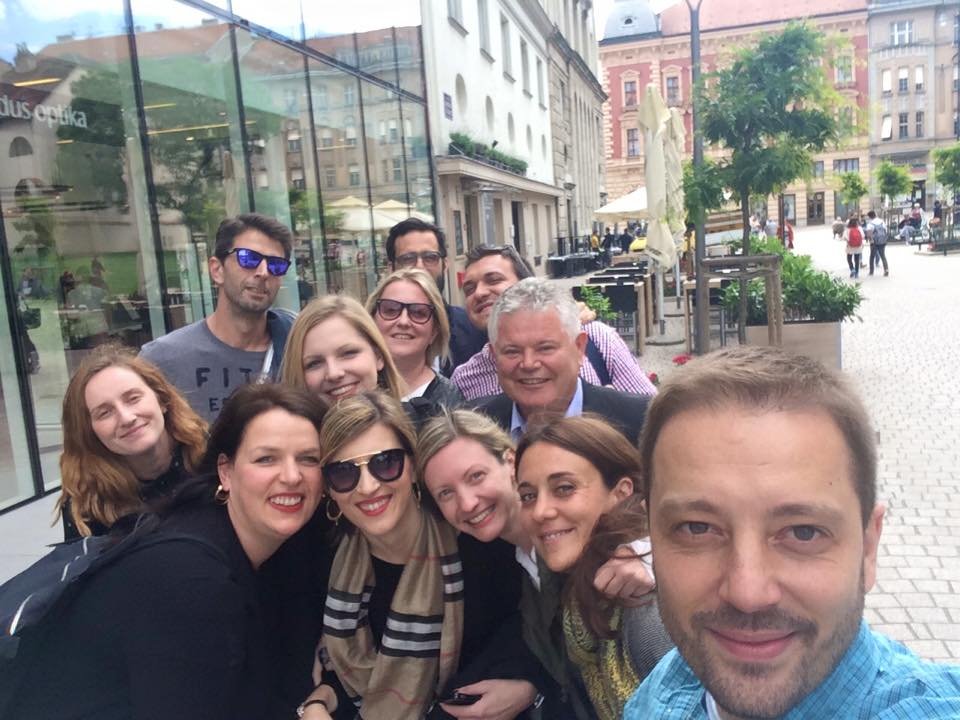 Dubrovnik is offered the opportunity to complete its candidacy in accordance with the Panel's instructions. The Panel shall visit all cities that entered the second round, and will gather together again early in 2016, nine months after the initial meeting, in order to consider the completed applications and select one Croatian city that will hold the European Capital of Culture title for 2020. In this phase of the project, this will enable the continuation of cultural exchange and the creation of new social and cultural ties with Croatian and European cities and regions, as well as an intensive collaboration with the internationally recognised Croatian artists and people involved in culture, and with numerous European organisations and networks. The forthcoming activities will include a detailed elaboration of the programme concept entitled A City in the Making, with the aim of planning the future cultural image of Dubrovnik. We would like to share our own capacities, limitations and possibilities with the others, and try to reach a solution together, focusing on the problems that are present not only in our own environment, but are part of a wider European context.