Dubrovnik on a Rock of Music in the Rector's Palace Atrium 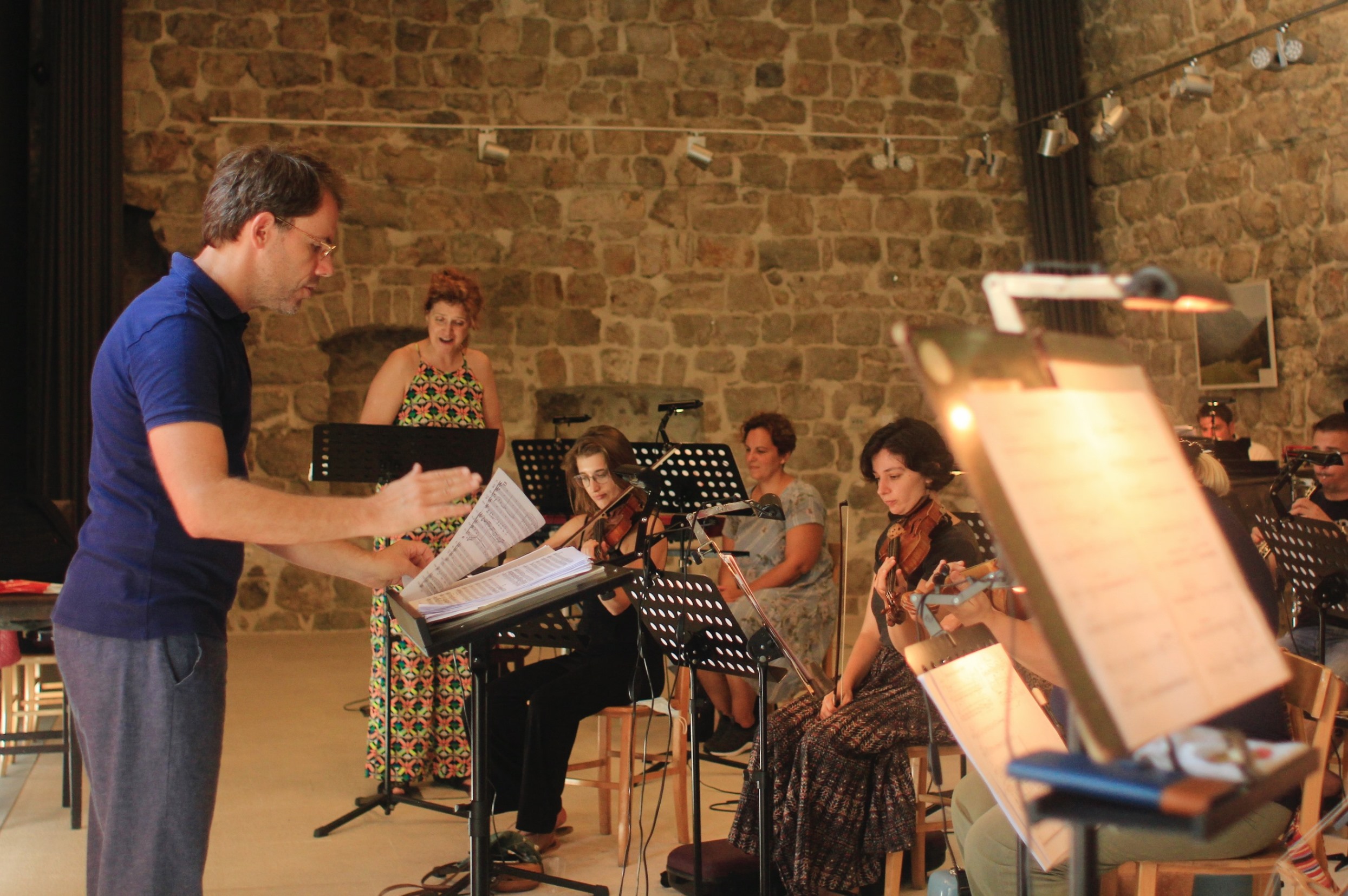 The concert entitled Dubrovnik on a Rock of Music which brings together an exciting ensemble of Dubrovnik musicians, an unusual selection of instruments and prominent personalities will be held, with the support of Caboga Stiftung, on Tuesday, 18 August at 9.30 pm at the Rector's Palace atrium. Tickets are sold out. 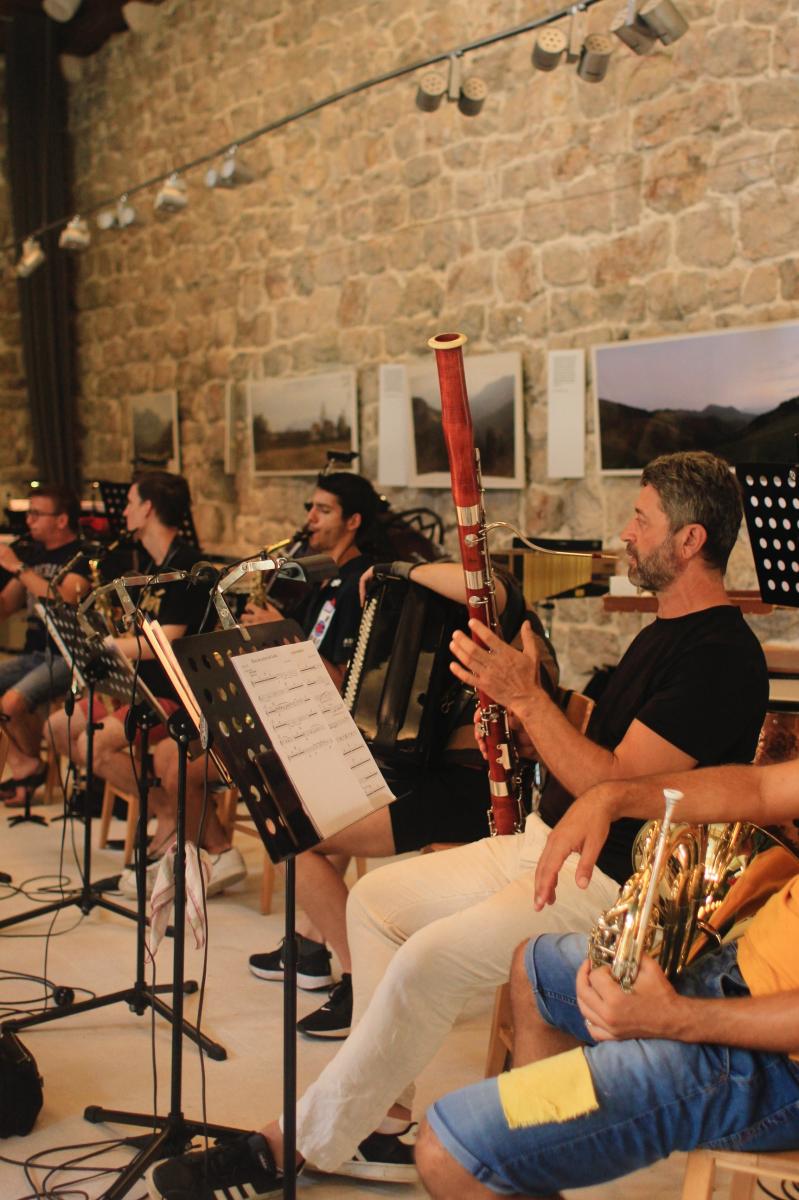 Under the direction of maestro Tomislav Fačini, the ensemble of the best Dubrovnik musicians with percussionist Filip Merčep who will perform the music performance named Xylophone and Strings Concerto by one of the most important Croatian composers and one of the most represented at this year's Festival, Boris Papandopulo, followed by the Trumpet and Orchestra Concerto. 2 by French composer André Jolivet with trumpet player Vedran Kocelj. Rückert's songs by the Austrian composer and conductor of Czech origin Gustav Mahler will be performed by mezzo-soprano Dubravka Šeparović Mušović in the second part of the evening. The program also includes contraVals & contraDans for chamber orchestra, a composition was originally written by the Dubrovnik trumpet player and composer Petar Obradović in 2003, but for this occasion and for this particular composition the orchestra breathed a new life into it. 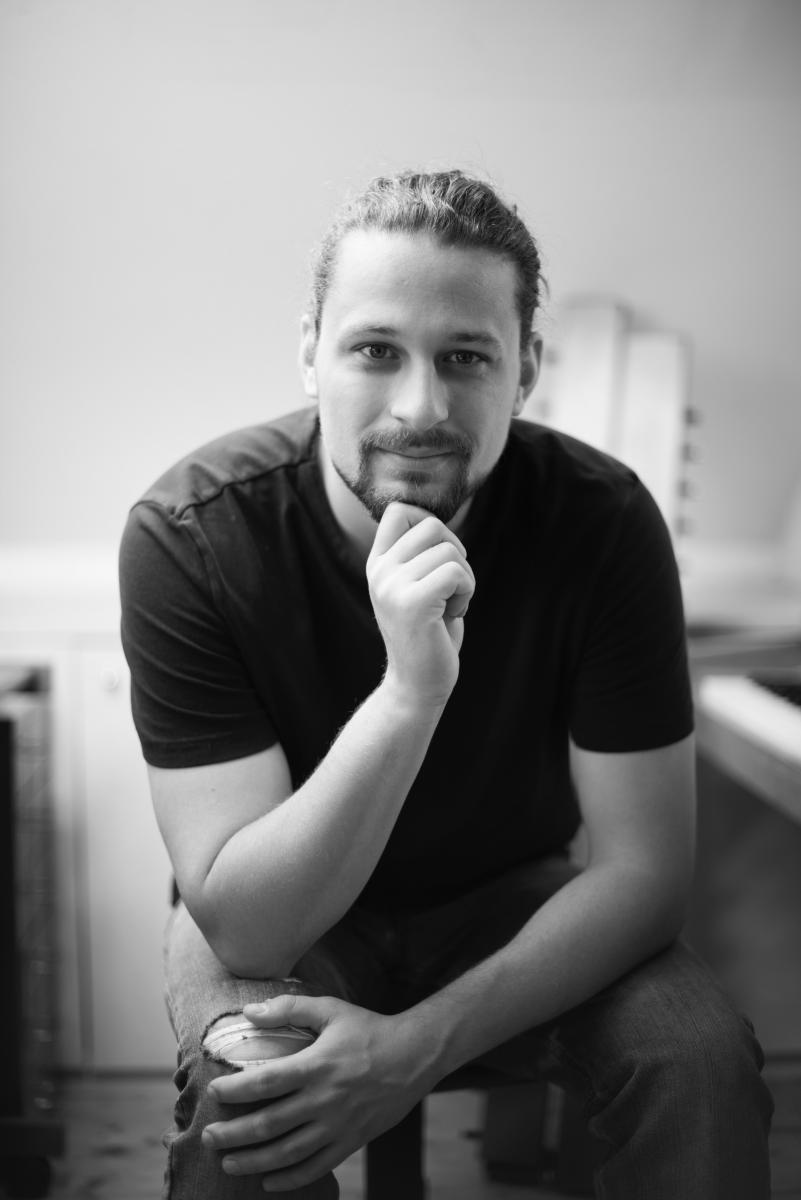 - With the performances by Dubrovnik artists and the Dubrovnik Symphony Orchestra, as well as programs aimed at young people, which also rest on the shoulders of local musicians, Dubrovnik on the Rock of Music presents the second edition of the chamber solo program Dubrovnik Sails in Intonation held two years ago. The artists will merge into an ensemble of symphony profiles, with a diverse and "spicy" program, which shows how the City, which sails through time, has a foothold in the hard rock of its musical tradition and its nurtured and, given its size, impressive circle of great musicians - explained Tomislav Fačini, assistant intendant of the Dubrovnik Summer Festival music program and conductor at this concert. 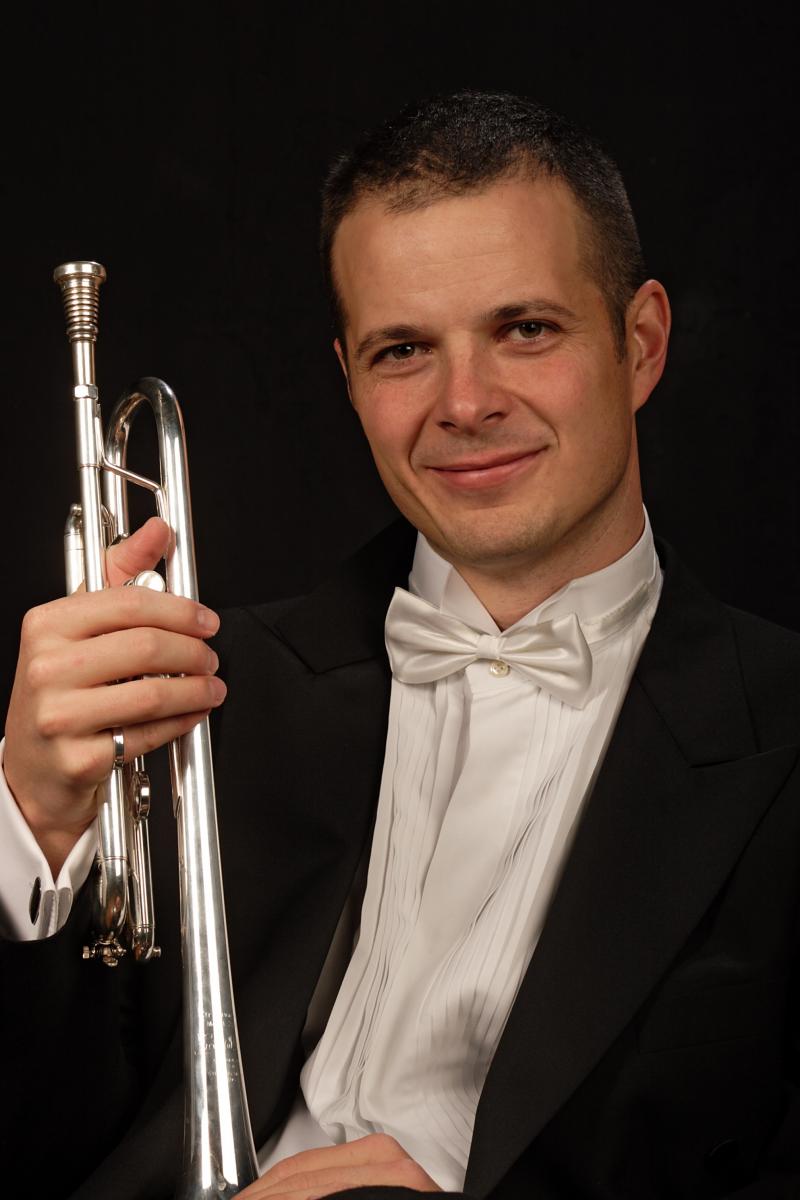 Dubrovnik on the Rock of Music is also the last concert of the Dubrovnik Summer Festival at the Rector's Palace Atrium. The Festival programme will finish with the closing gala concert of the HRT Symphony Orchestra under the direction of mo. Ivo Lipanović and with the performance of opera stars Lana Kos and Željko Lučić on 25 August in front of the Cathedral, sponsored by of Mastercard. 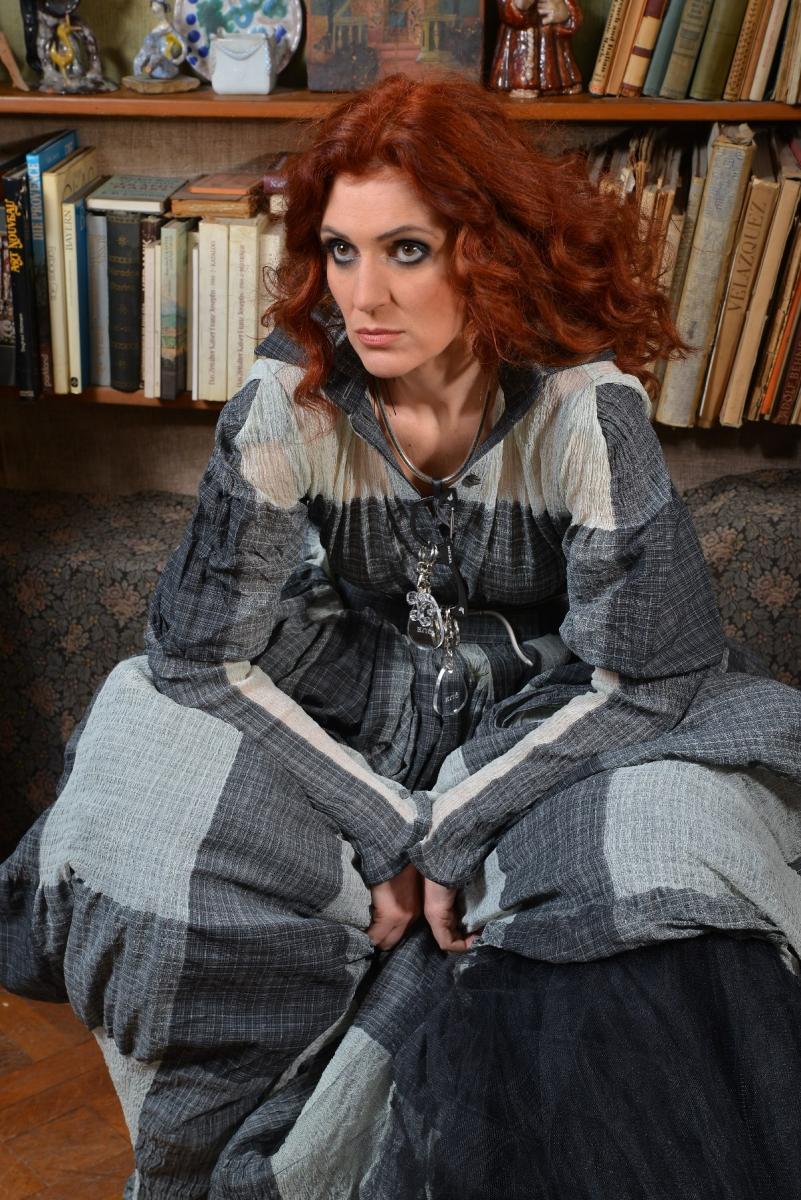 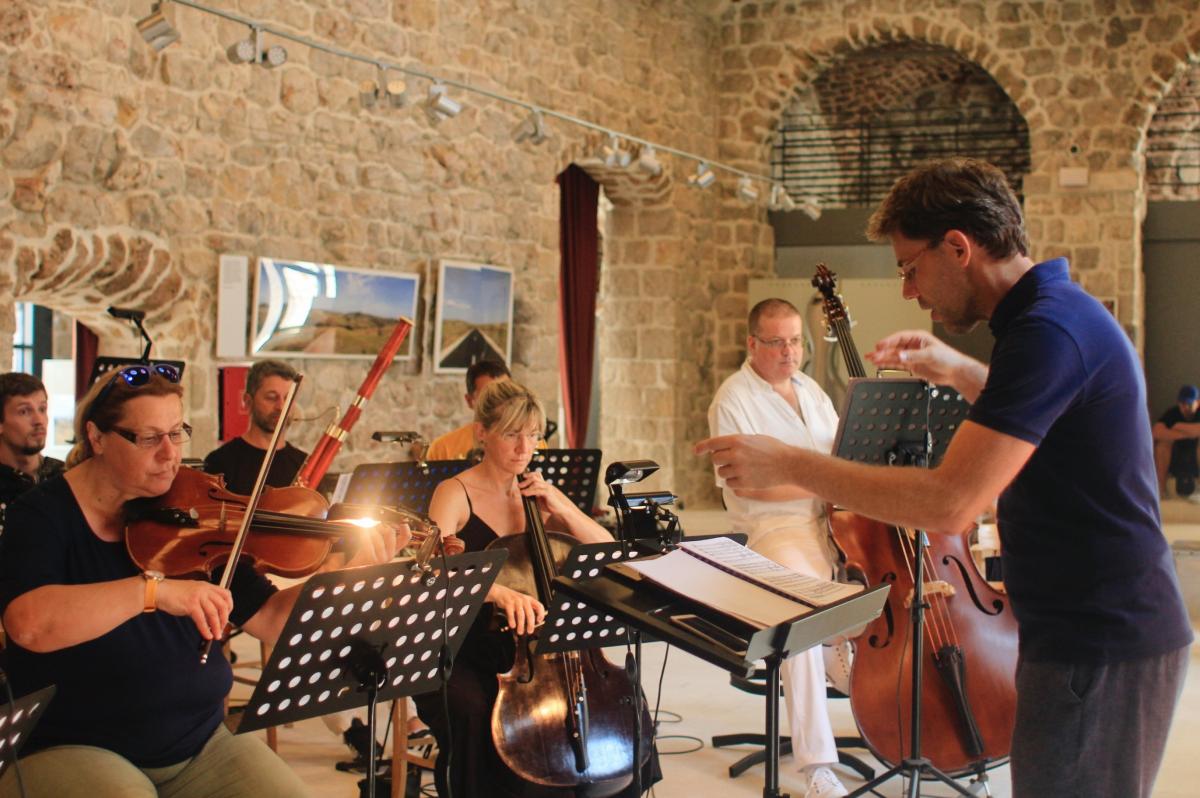