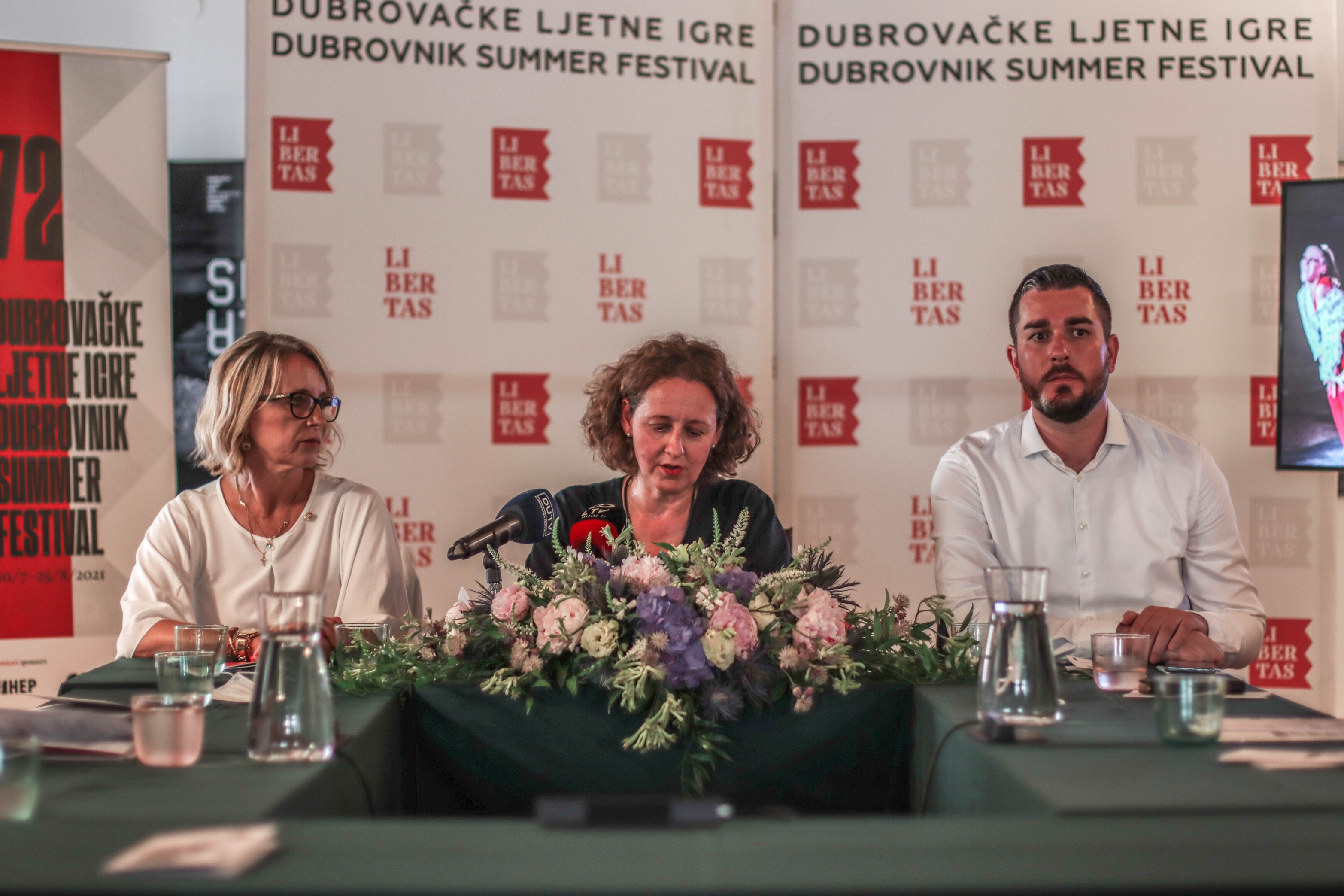 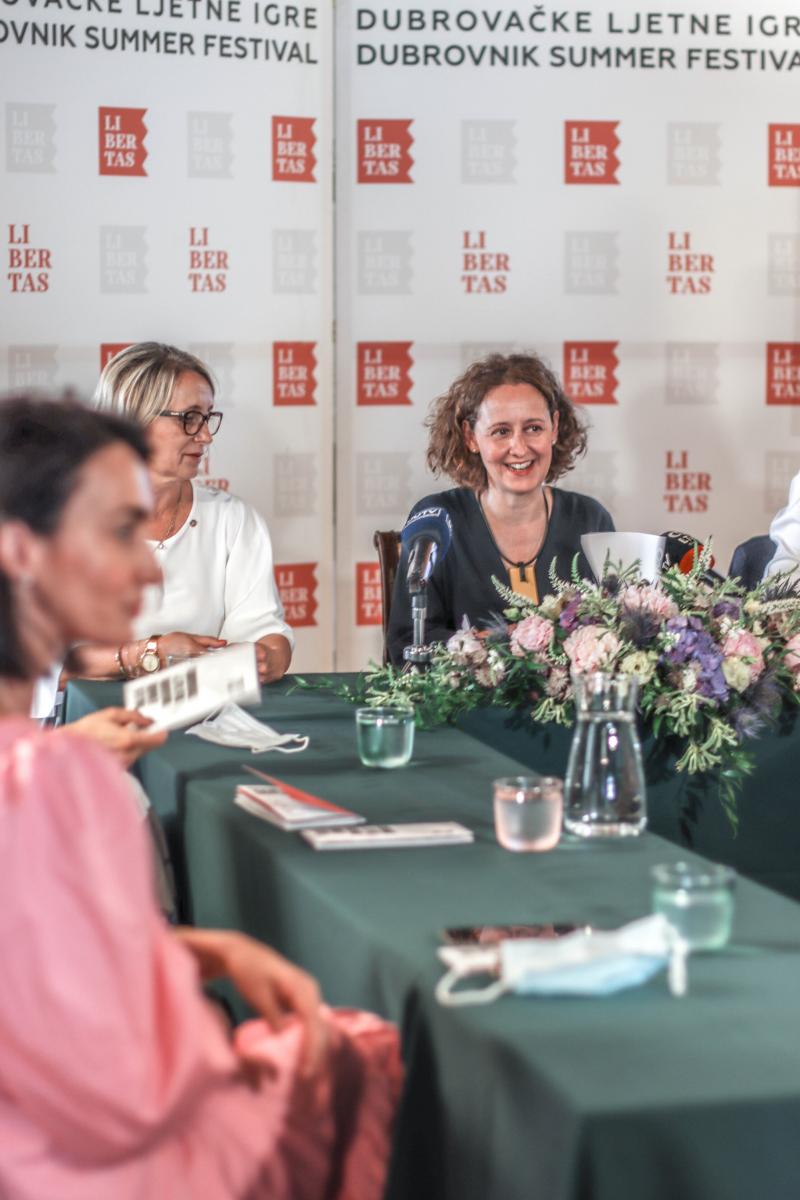 Minister for Culture and Media Obuljen Koržinek reminded of the exceptional circumstances in which the Festival is being held and organized, as well as all other events in Croatia and around the world. We are currently in the times of not only an immediate health crisis, but also huge uncertainty that would normally make any planning impossible, said the Minister praising the preparation and organization of such a demanding Festival programme, while also expressing hope that all the artists and the audiences with their presence will bear witness to the effort and expertise went into creating a programme such as this.

Artistic Director of the Dubrovnik Summer Festival, Dora Ruždjak Podolski, expressed gratitude to the Ministry of Culture and Media of the Republic of Croatia for the financial support that enables a rich and diverse Festival programme, as well as for their cultural strategy that insists on values that are a key part of Croatian identity and thus put us on the European cultural horizon. She announced an abundant drama and music programme that can compete with world stages, making a point that the Festival still insist on their own, domestic production, which should never be given up on as that is exactly what sets it apart from others, and what makes the Festival uniquely itself. Confirming that the Festival is ready on all levels to bring to fruition a rich programme prepared by the artistic leadership, Executive Director Medo Bogdanović emphasized last year’s experience of organizing the Festival during the pandemic as more than solid proof to the ability to handle any challenges the Festival may face. 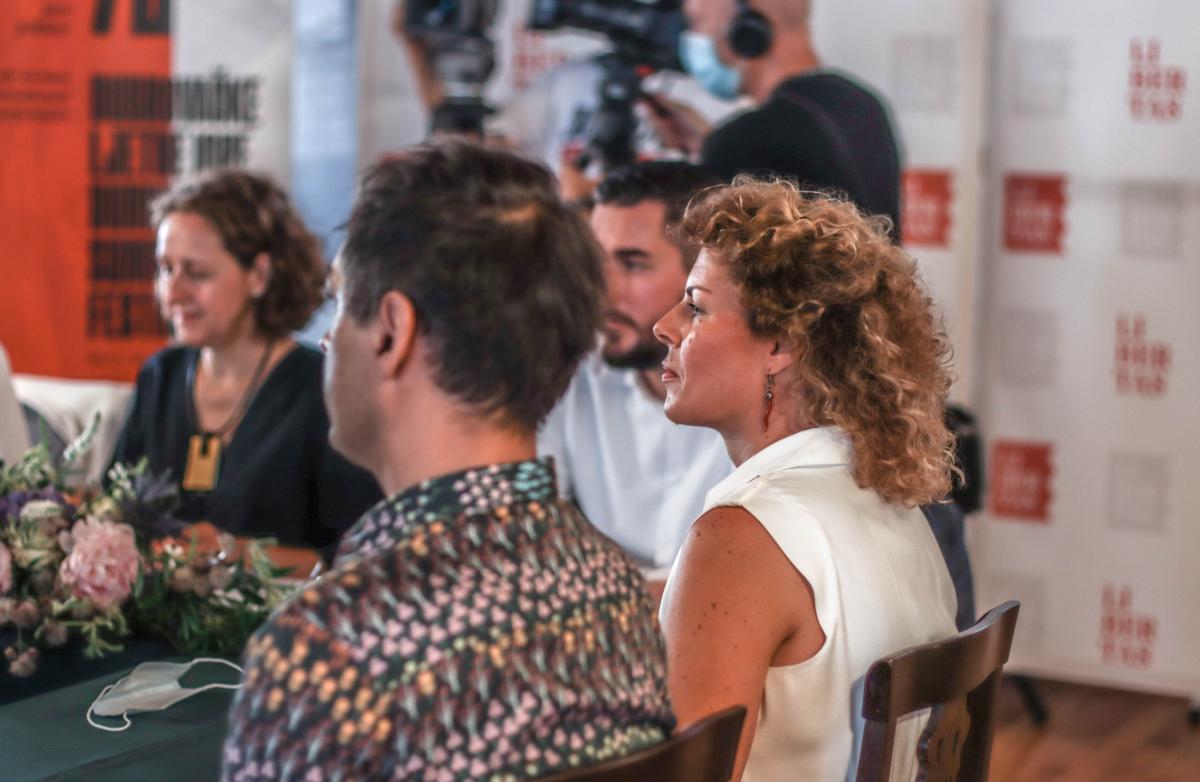 The representatives of the City and the County congratulated the leadership of the Festival on the excellently prepared festival season and once again expressed their support, wishing the leadership and all participants a successful festival summer. Council member Sanja Putica also congratulated the Festival on its organization, reminding that behind it all is a small, but highly professional and enthusiastic team supported by the children and the youth of our city who help in Festival preparations.

The 72nd Dubrovnik Summer Festival will open tonight at 9pm with a grand Opening Ceremony in front of the Saint Blaise’s Church. During the 47 day of the Festival, almost 70 drama, music, dance, folklore or other performances will be held across 15 stage and site-specific locations in and around Dubrovnik.